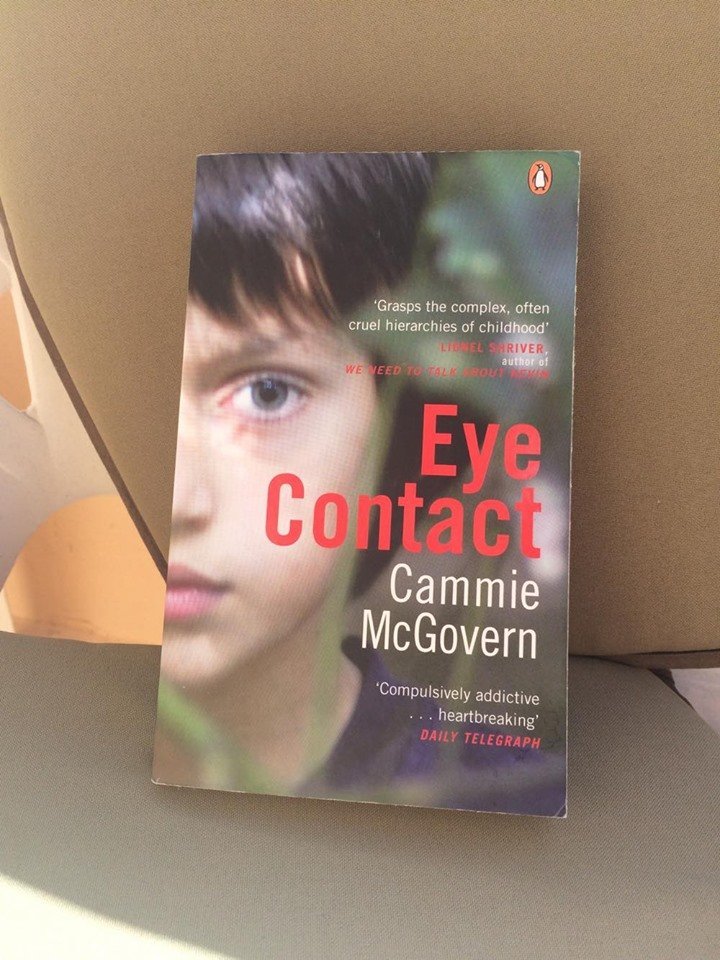 Adam is nine years old and his mother, Cara, has done everything to make his life normal, to make him a happy boy. He is behind on other children his age, but he is making good progress. He is even able to communicate basic things.
In my opinion, the relationship between Cara and Adam is the heart of the book, even though Cara discovers all the things she didn’t know about her son’s life.
She gets a call from the school saying Adam is missing and while they find him quite soon, they also find the little girl who went missing with him. She is dead in the woods behind the school.

The book is trying to be a thriller: Who killed the little girl? Could it have been Adam? How will they find out when the only witness – Adam – is unable to communicate clearly? And who would believe a little boy anyway? The backstory and other strands of the book are unnecessary; Cara as a child and the characters around the school and the small town distract from what is important: Adam’s autism and how it affects the case as well as the group of  developmentally challenged students at the school, one of whom can relate to Adam and help Cara understand what happened.
The beauty of the book is in understanding the children’s views of the world and behaviours, which McGovern knows from her own experience of autistic children.

“Library.” Now he’s stuck on these words, and can’t find any others.
“Resource room, recess.” Because they’re all R‘s he can get them out. It’s okay to say recess with other R‘s.
“You don’t have to go outside for recess. I told Ms. Tesler maybe you shouldn’t.”
“Rain,” he says. “Red.” Coming out of his mouth, the words surprise him. “Wrinkle. Right. Wrong. Rhinoceros.”
She laughs, claps her hands together. “Lot’s of R‘s. Adam! What does it mean?”
Nothing. He can’t say. He closes his mouth. He doesn’t know where the R’s came from.
“Can you tell me what they mean?”
No, he can’t. He doesn’t know.

The thriller aside, it is an interesting insight into autism, both in terms of relationships and social development, but also in seeing how Adam can be a witness in the case, even though he is dismissed straight away because he is unable to express himself in the usual way.