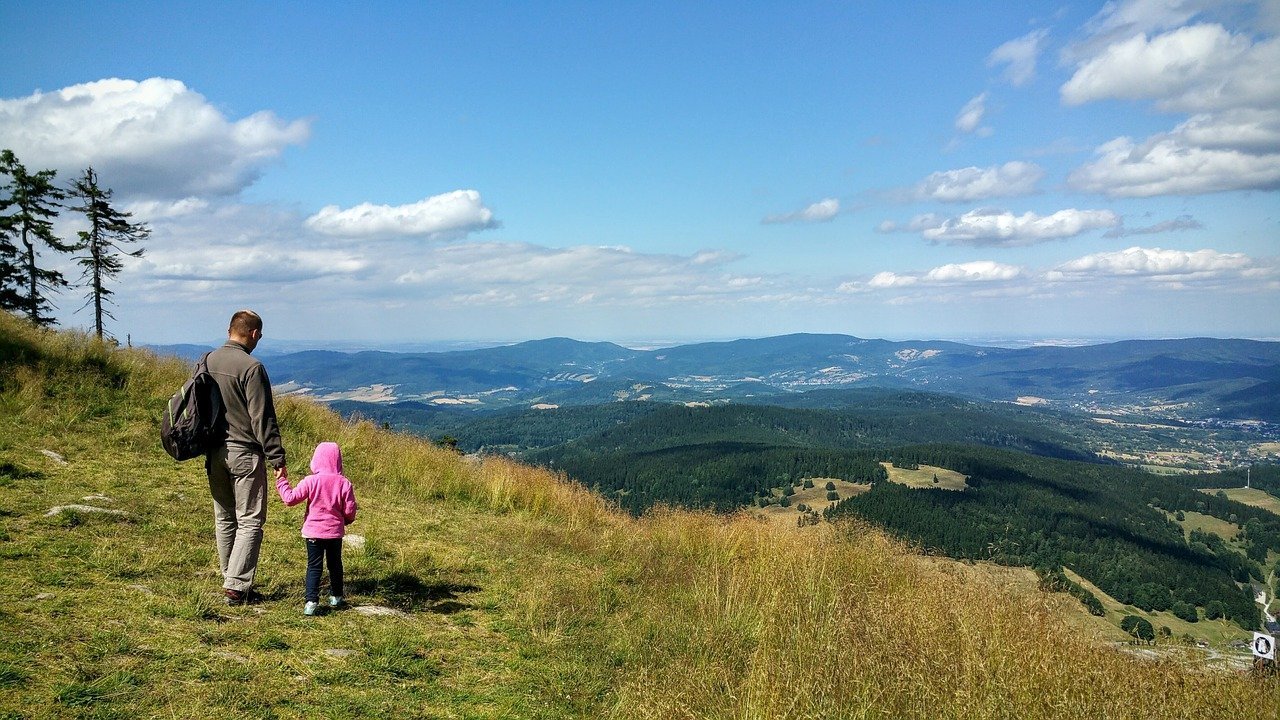 Found at a car boot sale in a small village in Tenerife on a Sunday morning, it’s the typical family drama you expect from a cover featuring a small girl holding a stuffed animal in vintage tones.

Travis has done everything he could to take care of his daughter since she was born. Four years ago he became a young single father and now his life has taken a turn, forcing him to make decisions putting him and his daughter at risk.

From the opening scene when Travis gets Bella ready in the cafe bathroom and times his visit to run into Erin, the stories of Travis, Erin and Robin slowly unfold and come together.

As expected, it is a happy ending; predictable and written like the end of a fairy tale.

Between the first chapter at the coffee shop and the happy ever after though, you want to know what happens? How is it going to unfold? What happened to Erin to not take care of her baby after giving birth? How did Travis end up alone with Bella and what drove him to consider breaking the law and risk losing his daughter?

More interestingly though – although a very big coincidence – is Erin’s story and how she reacts to Bella who reminds her so much of her own daughter.

“You could block things from your mind for years at a time. You could make them go away because you know that if you let them in, the pain could nearly kill you.”

It may be called The Good Father, but isn’t it more about Erin taking care of little Bella and being confronted with the world of children and toys and bedtime again after losing her own? Seeing her development and limitations is certainly a strong point of the book and it’s the scenes between her and Bella which are written so beautifully with descriptions bringing this quiet, reserved little girl to life.

The Good Father, by Diane Chamberlain