Book Review: The Boy with Two Hearts, by Hamed Amiri 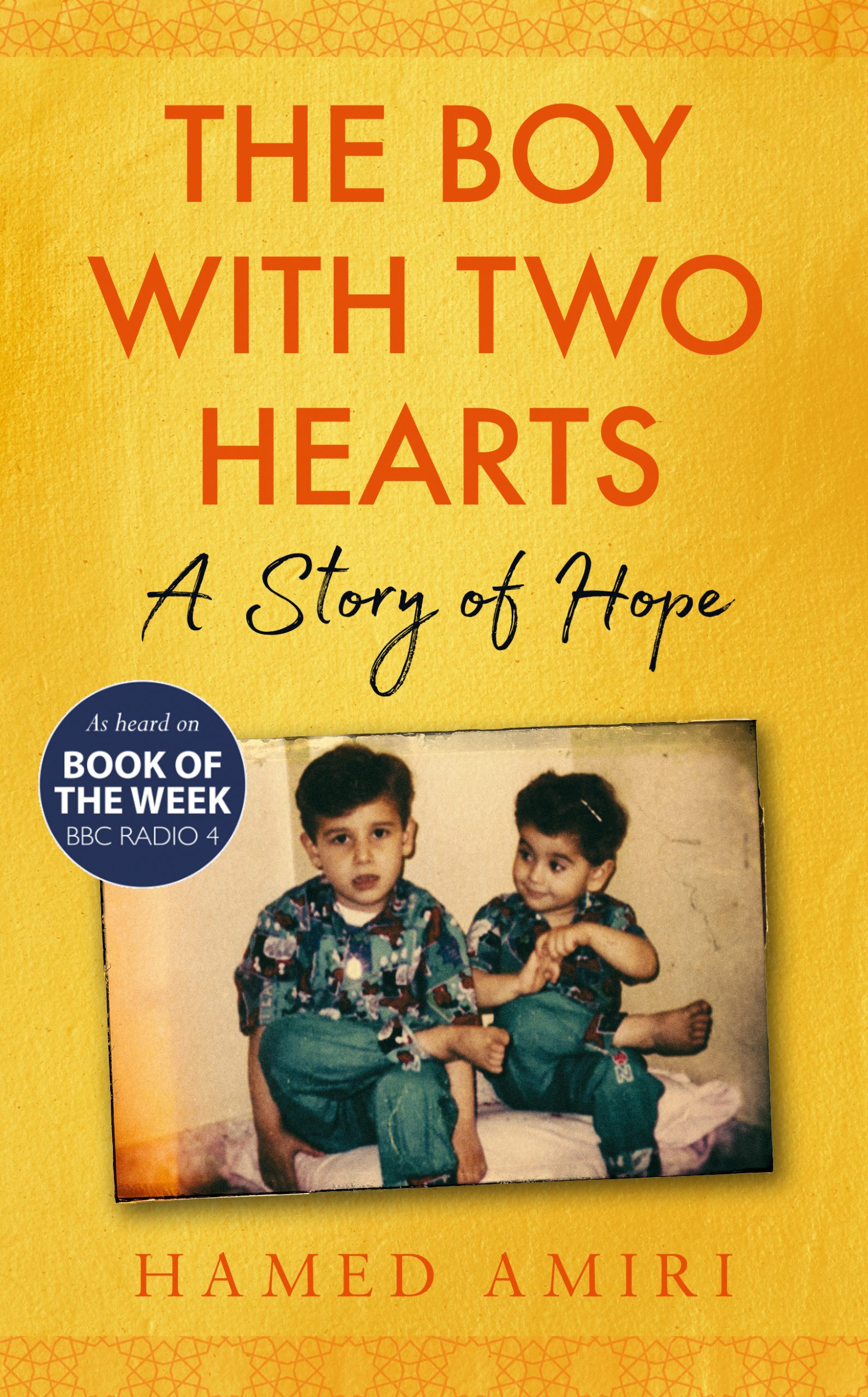 This book had me moved to tears, crying for the last third of the book to the end. It also had me reading all day, starting and finishing the book in one afternoon.

Amiri’s book has two equally moving parts, though the latter is emotional to no end as it ties the entire story together.

“One of the most inspirational books you will read”

In 2000, Hamed Amiri’s family has to leave Afghanistan. They need protection from the Taliban, who want to execute his mother, and need medical help for his older brother Hussein, who has a rare heart condition.

Their journey leaving their home, having to spend a year on the road, never being safe, worrying every day whether they will ever make it to their “safe haven”, and having to put their lives into the hands of smugglers again and again is heart-breaking, and one of many families who left their lives behind to find safety in Europe.

Throughout, Hussein’s heart condition gets worse, though the true extend of his illness only becomes apparent later – as does the true motivation behind the story.

Hiding in car boots and digging themselves into tyres in the back of a lorry to hide from police are only a small part of the family’s history. And despite having been through the toughest times one can imagine, Hussein Amiri’s hope and positivity seemed to have no ends. This book tells the story of how many lives a person can touch in just a short time.