These Requests Won’t Get You a Flight Upgrade 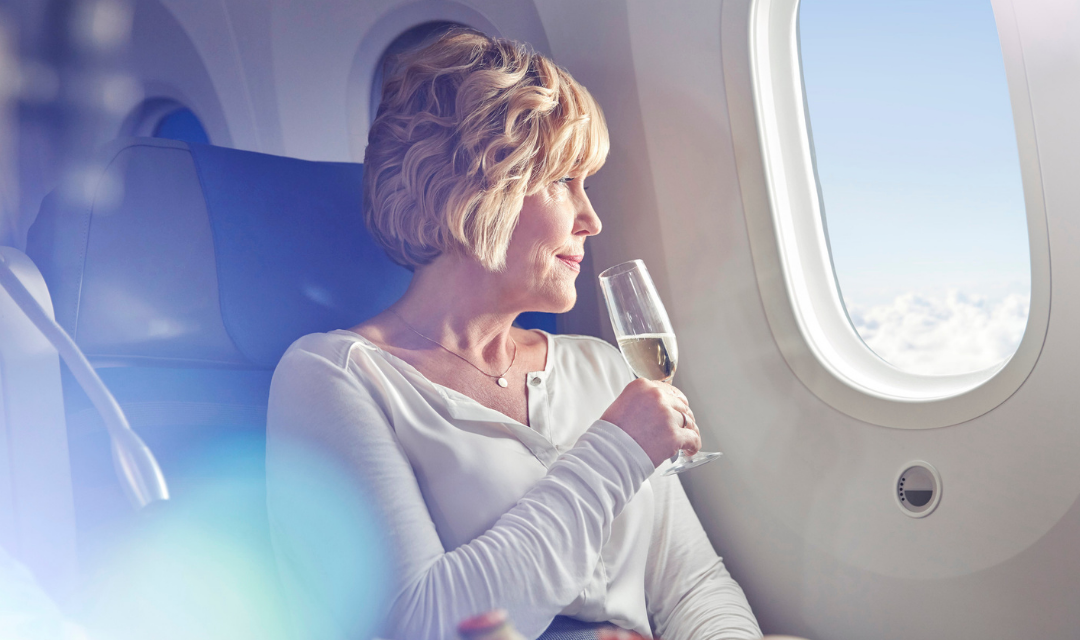 Traveling first class is an experience many of us would love to have but generally not possible. Of course, that’s not stopped a lot of people trying to blag their way to a free upgrade. From blagging birthdays to broken hearts, magic tricks to marital mishaps, customers often put their creative heads on in the hope of receiving that elusive upgrade. The team at Virgin Atlantic share their most popular and unusual requests with us.

“With such fantastic Upper Class and Premium Economy cabins on all our aircraft, it’s easy to see why our customers go to such great lengths in the hope of getting an upgrade” said Shai Weiss, Executive Vice President, Customer at Virgin Atlantic.

“However, with award-winning inflight entertainment, restaurant-style dining along with extra touches such as Gu Puddings, Fab ice lollies and hot chocolate in our Economy cabin, our customers are always looked after no matter where they sit on the plane.”

Some of the more unusual tales customers told to secure an upgrade:

The tired father – A father travelling with his family wanted to be upgraded as his baby was teething and he wanted a good sleep. Needless to say his wife wasn’t impressed!

The impatient traveller – One lady asked for an upgrade as she wanted to get to her destination quicker!

The overachiever – A businessman asked for an upgrade as he was in Economy but his boss was in Premium – he wanted an upgrade to Upper Class so he could wave at his boss from the bar.

The fantasist – One gentleman requested an upgrade so he could try out the on board hot tub!!

The entrepreneur – One businessman requested an upgrade so he could meet Richard Branson and pitch an idea to him on board.

Some of the more common reasons revealed by the survey included:

It’s my birthday!
I am a friend of Mr Branson
We are on honeymoon

In terms of actually getting a free upgrade, the best way to be put forward is through being a part of the Virgin Atlantic Flying Club were told by the Virgin Atlantic press team. You can rack up miles with each flight which could amount to a free upgrade. What’s more, should a seat be available in one of the exclusive areas, they’ll look to their frequent flyers first.

Life After Lockdown- it's not quite what we imagin

"Becoming a slave to money and selling your soul d