The Sunshine Vitamin: A Likelihood Of Deficiency In Winter 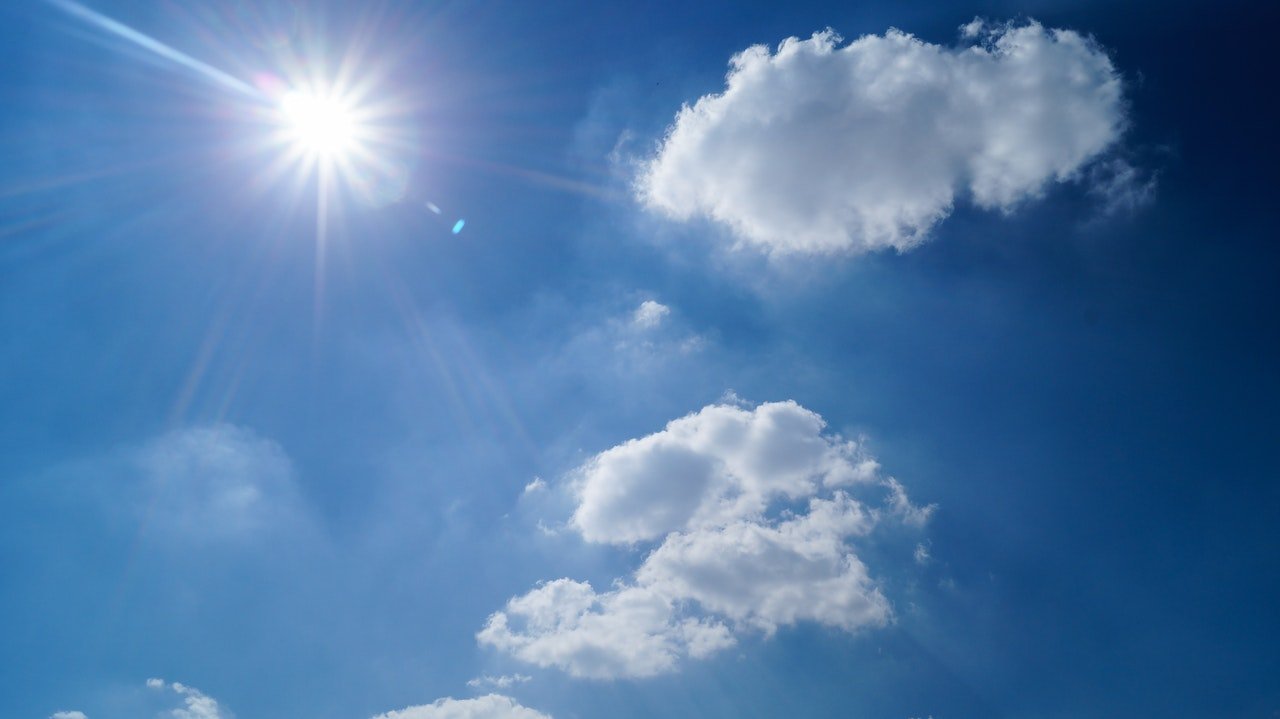 Autumn has officially started in the northern hemisphere and winter is not far behind. With the cold weather and a lack of sunlight comes the onslaught of colds, flus and other bacterial and viral illnesses. The good news is that our immune systems are designed to fight disease and to keep these viruses and bacteria at bay. To build a strong immune system, our bodies need vitamins, minerals and other important nutrients in order to create more white blood cells which help fight infection. And when it comes to building a strong immune system, vitamin D (more and more considered as the new “wonder vitamin”) is a crucial, helping the body fight off these infections. In fact, in a recent study, children taking a D3 supplement were shown to be 42 percent less likely to contract influenza.[1]

Today, unfortunately, there is a worldwide epidemic of vitamin D deficiency with health consequences affecting people of all ages and contributing to most chronic illnesses.[2] The best source of vitamin D is the sun. However, most people, when exposed to sunlight, wear sun protection which blocks vitamin D production. In addition, children are spending more and more time on their computers and game consoles, than playing outdoors. The long, dark winters in the northern hemisphere make it impossible for the body to get the UV exposure required. Researchers have pointed out that raising the vitamin D levels of the general population could prevent chronic diseases that claim millions of lives each year worldwide, helping to protect against such diseases as cardiovascular disease, autoimmune diseases, migraines, neurological/psychological/mental disorders, infertility, cancer and colds and flu. There is thus no doubt that it is imperative for health and disease prevention.

How do we raise our vitamin D levels?

We get vitamin D from two main sources – food and, as mentioned already, the sun. However, in the absence of UV exposure, optimizing vitamin D levels is not that easy. Unfortunately, there is not a large amount of foods that contain it. The best food sources for it are fatty fish – such as salmon, mackerel and sardines – and egg yolk. During the long, dark, winter months, optimizing your levels becomes a challenge as you would generally have to eat a lot of fish to get your daily requirement. For those who are not big fish eaters; potato fish cakes, salmon fish fingers and tuna sandwiches are often more of a hit at mealtimes, particularly with children.

In the summer months, the easiest and most natural way to raise boost these levels is via exposure to sunlight. In fact, in the mid-day sun, with pale skin, 30 minutes of direct sunlight will produce 10-20,000IU of vitamin D whereas 250g of herring provides only 2000 IU of vitamin D, the minimum daily requirement for most people to maintain adequate blood levels. Recommending a specific, broad amount of sun exposure is quite difficult as this varies according to skin colour, intensity of the sunlight and other factors. Most recommendations suggest sensible sun exposure of the arms and legs, or the hands, arms and face, two to three times a week for 5-10 minutes. However, as we now face months of limited, if any, sun exposure, this brings us to the important question – is it necessary to supplement with vitamin D?

The best way to ascertain whether there is a deficiency is through a blood test, which can be done with an easy-to-use home testing kit. Testing is important as even though a person may be deficient in vitamin D, not everyone will have symptoms. For those that do experience symptoms, these often include: general aches and pains, restless leg syndrome, tiredness, bone pain, rickets and recurring infections. It is also important to know that vitamin D is essential in helping the body absorb calcium and often in cases of a deficiency, linked to osteoporosis.

For those who are deficient, it is worth noting that since vitamin D is fat-soluble, the oil form is most preferred in order to ensure that it is absorbed into the body properly. Vitamin D3 is made by the skin when you get enough sunlight. Fortified foods often contain vitamin D2, which is produced by plants. Studies show that vitamin D3 is far more important for our health. When supplementing with vitamin D3, it is also important to consume vitamin K2, either in your food or supplement form. The reason for this is that together they activate a protein which helps protect against the formation of calcium crystals which can lead to arterial calcification. Vitamin K2 also guards against Vitamin D toxicity [3] and is an important vitamin for protecting against osteoporosis. Foods containing vitamin K2 include: green leafy vegetables, spring onions, Brussels sprouts, cabbage and broccoli.

If you decide that you require a supplement, seek the advice of a health care practitioner as the level will depend on your current tested levels and the amount of vitamin D that you are able to get from your food and sun exposure. Scientists recommend achieving an optimal Vitamin D level for disease prevention of 100-150 nmol/L using a 25(OH)D blood test although other recommendations are between 50-100 nmol/L. Since there are so many benefits of making sure your vitamin D levels are optimal, there is no better time than the present, and before the winter gets well under way, to check your own levels.

Tracy Tredoux is a Nutritional Therapist, working in London. When not consulting with clients, she posts health articles, tips and recipes on her website, at https://tracytredoux.com  Follow Tracy on Twitter: @TracyTredoux