The History of the Wimbledon Tournament 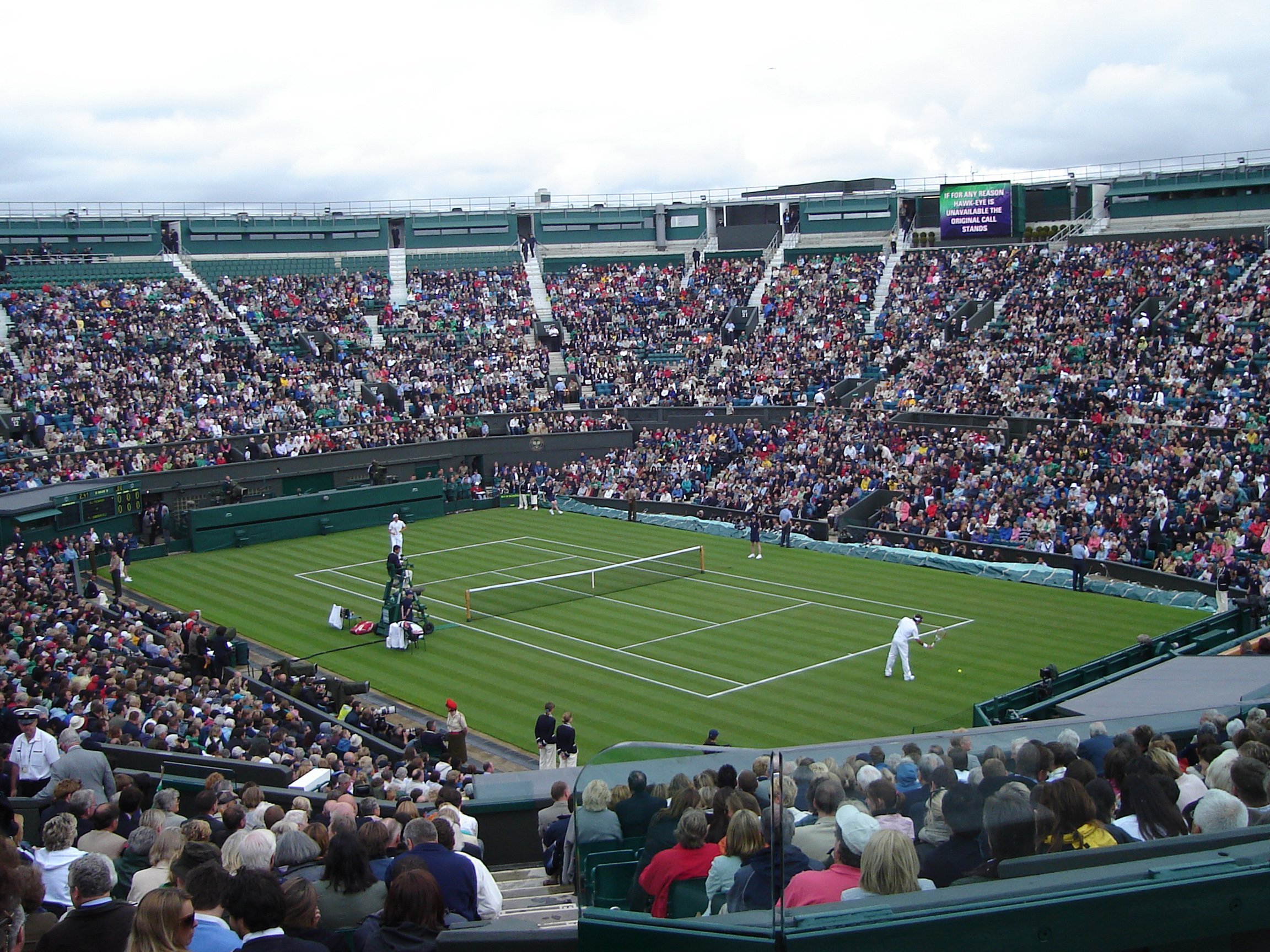 The Wimbledon tennis championship – referred to worldwide simply as Wimbledon – is the most celebrated and long-running tennis competition in history. Named after the London suburb where the tournament is held every year, the history of Wimbledon dates all back to 1877. But what’s also interesting about Wimbledon is that it is the only Grand Slam tennis tournament where the action takes place on grass.

Every year, the world’s tennis elite and fans from all over the world flock to London for two incredible weeks of explosive action. Every year like clockwork, records are set, hearts are broken and dreams become realities for extraordinary athletes. Suffice to say, it’s the kind of tournament you simply have to experience in person to fully appreciate.

Or if you can’t make it to Wimbledon this summer, a quality tennis poster can at least help you feel as if you’re there! 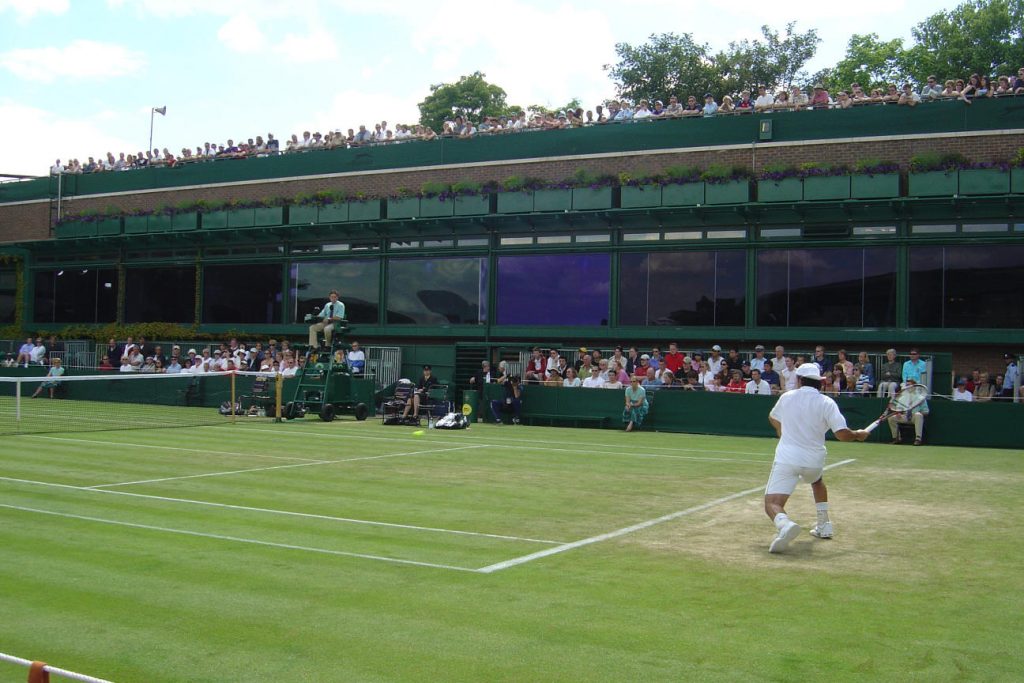 Wimbledon owes its origins to the establishment of the All England Lawn Tennis and Croquet Club. Officially founded in 1868, this private club, located at the heart of Wimbledon, would eventually welcome lawn tennis upon its invention by Major Walter Clopton Wingfield in 1873. Before which, the game as we know it technically didn’t exist at all.

Unsurprisingly, it didn’t take long for lawn tennis to become a hugely popular pastime, resulting in the name of the club being changed to the All England Croquet and Lawn Tennis Club. This summarily led to the creation of the first Lawn Tennis Championships in 1877, which were typically played in front of a couple of hundred spectators at most.

The club was used for a variety of activities until 1882, after which its owners decided that they would focus specifically and exclusively on lawn tennis. The name of the club was once again changed to reflect this – summarily becoming the All England Croquet Lawn Tennis Club. This was technically the moment Wimbledon as we know it today officially came into existence.

Women In The Game

It wasn’t until 1884 that women’s singles events were played at the club. This was also the year when doubles were officially introduced for the men’s game.

Despite having started out from relatively humble origins, the championships at Wimbledon quickly gained enormous popularity and a sense of prestige.  Facilities were improved to allow for greater numbers of spectators, permanent stands were built and by the mid-1880s, crowds were flocking from all over the place to catch a glimpse of the action. 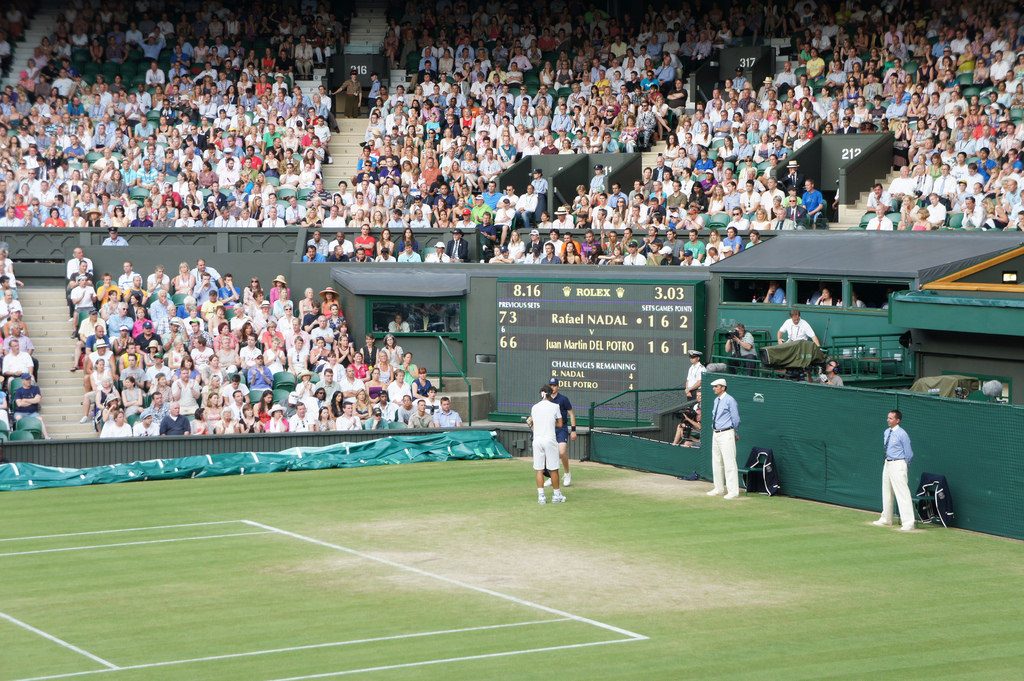 At the start of the 20th century, a period began wherein superstar tennis players from overseas began scooping up Wimbledon titles. The first of which being May Sutton of the United States in 1905, followed by Norman Brookes of Australia within the same year. This officially marked the evolution of Wimbledon into a world-class international tennis tournament of epic proportions, attracting the most extraordinary talent from all corners of the world.

Due to significant space restrictions and minimal amenities, the decision was made to relocate the tennis grounds to the current Church Road location in 1922. Even then, the initial design of the stadium was large enough to accommodate around 14,000 spectators. This once again significantly enhanced the appeal of the game to those who may have previously been unable to capture the action in person. The relocation of the All England Lawn Tennis and Croquet Club is credited with helping bring about an enormous spike in popularity for international tennis across the UK and beyond.

The whole place continued to thrive all the way through the 1930s, though things of course took a dramatic turn during the Second World War. While the club itself continued to be active during the conflict, the premises themselves were occupied by the military for a variety of important civil defence functions.  From the storage of bombs to the installation of a decontamination unit, much of Wimbledon was taken over, resulting in a downfall for the sport and its popularity at the time.

In post-war England, things gradually returned to normality and the popularity of Wimbledon once again grew like never before. During the 1950s in particular, overseas players began targeting London for the annual tournament over and above every other major competition worldwide. The tournament became uniquely diverse in terms of the players it attracted from all over the world, making world champions and legends of countless male and female tennis players. By which time, Wimbledon had already become recognised as the most prestigious and important tennis tournament in the world. 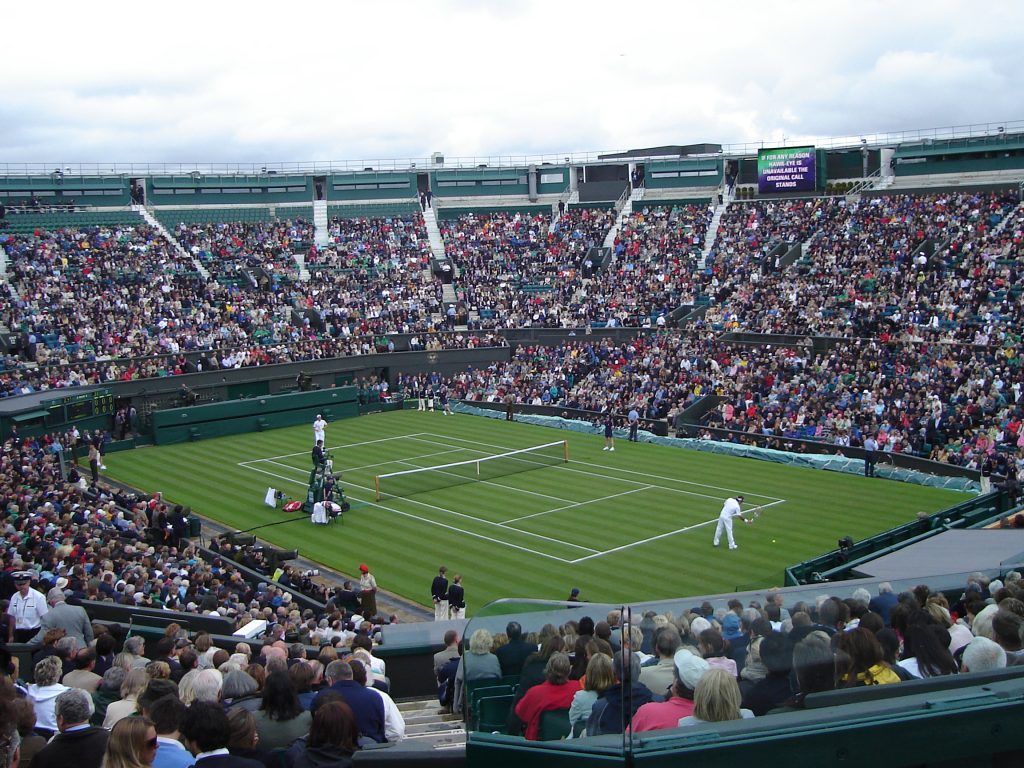 Today, the general prestige and excitement that surround Wimbledon are no less than extraordinary. Every year, demand for tickets – and particularly those taking place on centre court – exceeds available supply, dozens of times over.  The venue itself has never been more sophisticated and the general acclaim that accompanies winning a Wimbledon title is unlike any other sporting event in the world.

Every year, Wimbledon draws record crowds – both to the venue itself and with global television audiences of tens of millions. Wimbledon has cemented the names of countless tennis players as true legends of the game, often catapulting relative unknowns right to the forefront of the world stage.

Needless to say, this is one incredible sporting event with a future already set in stone. One of the most enjoyable fortnights in the annual sporting calendar, the atmosphere in and around the stadium during the Wimbledon finals simply has to be experienced to be believed.