The Day The Falls Stood Still 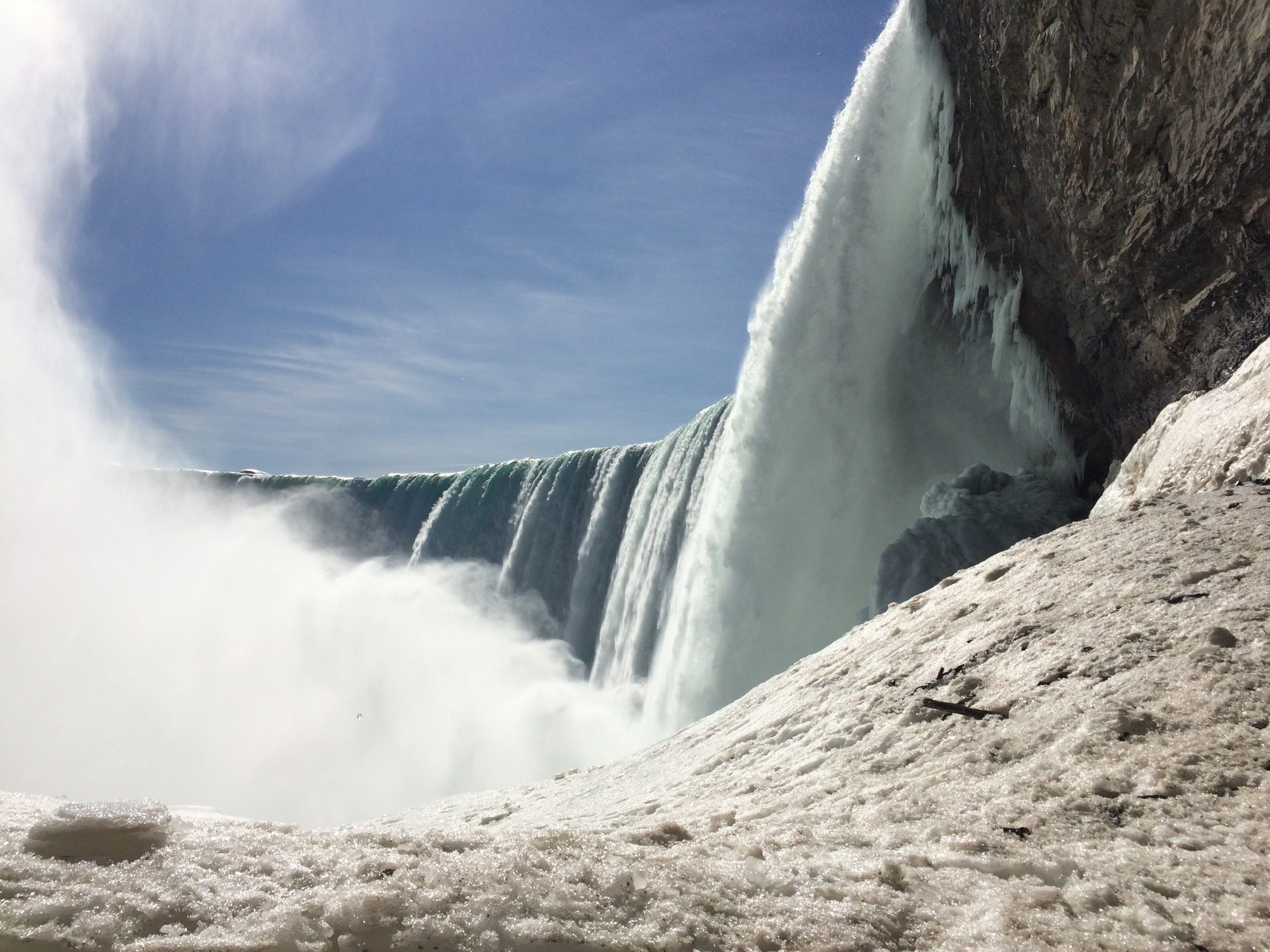 There is a newcomer in town, Fergus Cole, and at least a dozen men owe their lives to him. He came from the Ottawa Valley logging camps, arriving a week ago, March 30, the date plenty of folks are calling the day the falls stood still. It was a curious sight that met him – the cliff face of Niagara’s famous cataract with so little water going over it that he was able to walk a good way out onto the riverbed. 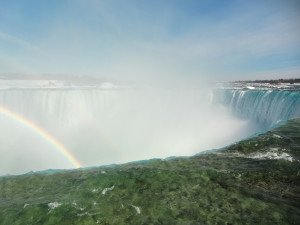 The Niagara Falls of Cathy Buchanan’s book is far from the one you can see today. Niagara Falls, the “honeymoon capital”, has changed since the early 20th century and surely the Falls have changed. Still impressive in size and water capacity of 154 million litres (34 gallons) per minute rushing down the 54 metre (176 feet) fall, visitors are now only taken down to the water in boats and the river is otherwise separated by a wall along River Road.

In 1915, when Bess Heath’s story begins, the town would have looked a little different. She returns from school in Toronto as her father is let go from his job at the Niagara Power Company. He turns to alcohol and her mother picks up dressmaking again to support her family. While her sister becomes depressed, Bess has to choose between marrying into a respectable family to help her parents and sister and her love for the riverman.

Everything will be all right. The riverman is here.

The grandson of Fergus Cole knows how temperamental the Falls are and can read every change of wind and feel the waves.

The story is set in the First World War. Bess is a strong lead character, a woman supporting her family while her husband is at war and working hard to support her husband through tough post-war times. She is involved in the ongoings around the arrival of hydroelectricity, which is key to the city, and learns to understand the riverman’s unusual gift when it comes to the string currents in the Falls.

When the wind shifted the entire flotilla of ice was blown into the mouth of the river all at once, becoming lodged. “I knew the dam wouldn’t last, not with the pounding wind,” he said. He warned as many people as would listen, and some left the riverbed. “When I left the earth tremble beneath my feet, I started yelling and scooping up folks an pushing ones I couldn’t carry toward the shore.”