The Bloating Epidemic: What’s Going On? 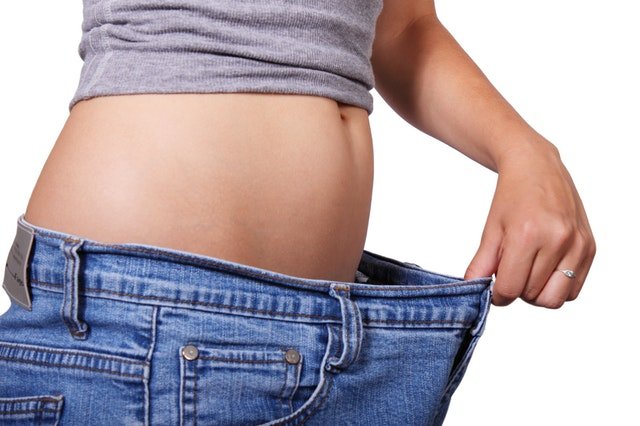 Today bloating has become so common that it’s being referred to as an ‘epidemic’. Bloating is even starting to become commonplace amongst children, many under the age of 10. So, what exactly is going on?

For many people, a combination of poor diet, high stress levels, use of daily medications and exposure to pollutants makes it unsurprising that they are suffering some sort of bloating. A bloated stomach is commonly caused by air becoming stuck around the abdomen, resulting in it protruding out uncomfortably and, in more severe cases, giving the appearance of pregnancy. Bloating is not only uncomfortable but can often be embarrassing when accompanied by gas or the need to run to the bathroom. There are numerous reasons for developing a bloated stomach and it is important to note that bloating is not the same as water retention or carrying extra fat mass. It is usually temporary, even though it may occur several times in a day. However, simply because bloating is becoming more and more common, this does not make it “normal.” Bloating is often a symptom of an underlying health problem. A medical diagnosis of IBS typically rules out celiac disease, colon cancer or inflammatory bowel disease, leaving you with a number of debilitating symptoms, such as abdominal pain, a change in bowel habits, excessive wind (flatulence) and swelling of your stomach. Most medical treatments for IBS are aimed at masking, relieving and/or managing symptoms rather than addressing underlying root cause/s.

What are the possible causes of your bloated stomach?

The most obvious foods to avoid if you struggle with gas and bloating are:

If you are suffering from debilitating digestive symptoms on an ongoing basis it is advisable to make an appointment with your GP to rule out inflammatory bowel diseases such as Crohn’s disease and ulcerative colitis. Once these have been ruled out, more often than not excessive gas and bloating can be cleared by making changes to your diet and lifestyle. And in the meantime, while you are trying to get to the root causes of your symptoms, when going out for dinner with friends and family, these basic tips should help to minimise your uncomfortable and sometimes embarrassing digestive symptoms:

Tracy Tredoux is a fully qualified Nutritional Therapist, living and working in London. When not giving talks or consulting with clients, she writes health and nutrition articles, tips and recipes which you can find at https://tracytredoux.com