The best YA to read at any age 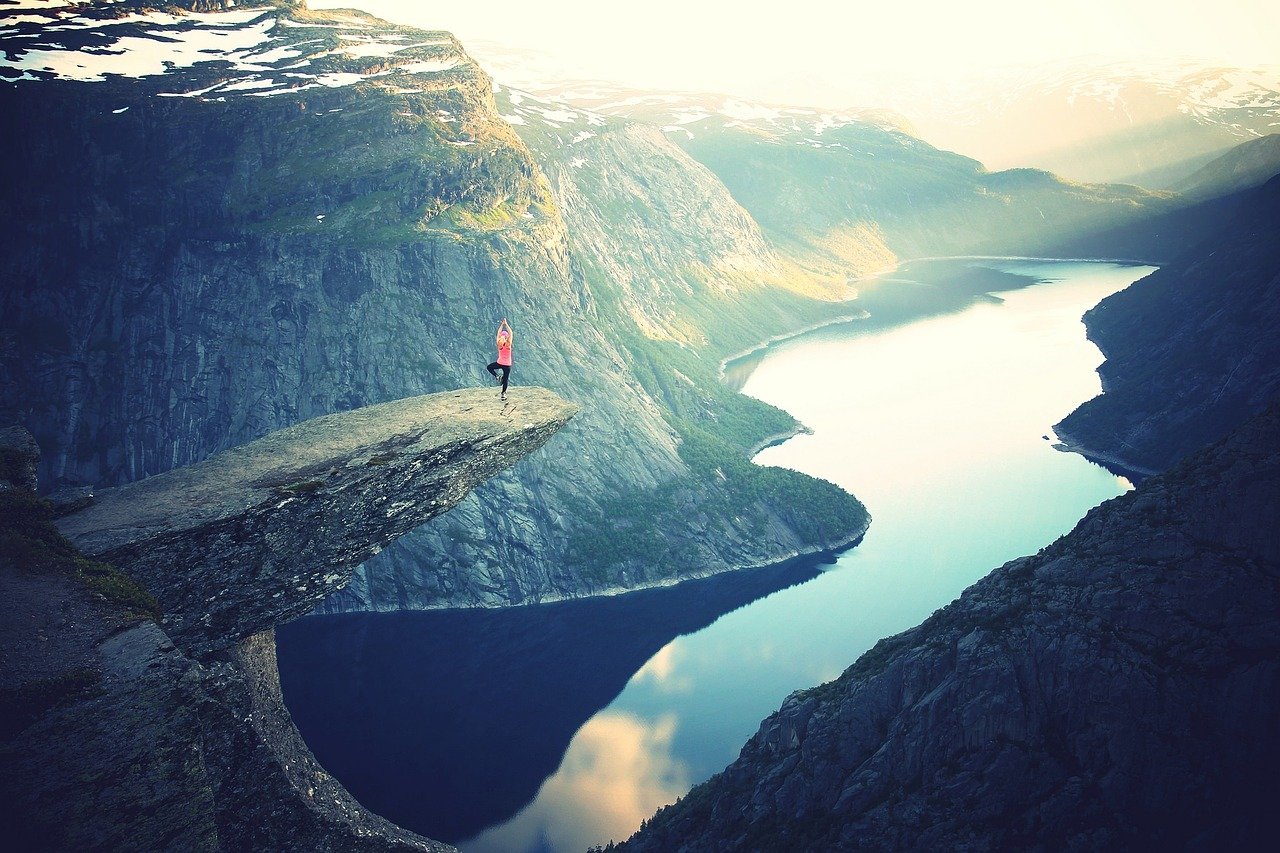 Last week, I told you how the label “young adult book” really only refers to the age of the protagonist rather than the recommended age group. And as much as all teen books can be read by adults, some are probably better than others to start you off on the journey to connect you with these characters.

I will admit that there are a number of books out there about the “invisible girls”, first love, surviving school… just like in adult books there are many stories on new beginnings, life with children, working professionals.

Some YA books however really do apply to all ages, even YA sceptics.
Let’s start easy, with one you probably have read, not knowing it was originally labelled YA: Jodi Picoult’s My Sister’s Keeper. Take a closer look, it isn’t about an adult, and yet, you probably read it, saw the film or heard of it.
Even though Anna and Kate are not 18 yet, their story is interesting and unusual and touching. What more do you need from a book?

“If you have a sister and she dies, do you stop saying you have one? Or are you always a sister, even when the other half of the equation is gone?”
My Sister’s Keeper, Jodi Picoult

For those of you who somehow did miss the craze around this book, it is about 13-year-old Anna is being forced to give her sister Kate, dying of leukaemia, a kidney by her parents and sues them for medical emancipation.

Also don’t forget that Harry Potter is a children’s book and no one seems to mind! My generation grew up with Harry, Ron, and Hermione and the books got darker over the years, as we got old enough to read more violent and cruel books. The audience for J.K. Rowling’s bestseller is far from being just children or teens though.

John Green’s The Fault in Our Stars is worth a read at any age. There is a reason it is – three years after original publication and a year after the film came out – still in the Top 6 of the New York Times Bestseller List; YA section. (In fact, three of the six top books are by him – hats off!) It is again about cancer, but what makes this one accessible to all ages is that with Hazel and Augustus, the two teenagers at the centre of the story, the disease and what it does to family, friends, and themselves, is the story. Young adults mean they often don’t have all the baggage of adult life yet and the plot is much more concentrated on the actual topic.
Speaking of John Green, let’s look at some other and more recent books he has written.
Last week I mentioned Paper Towns and how it teaches us to try and understand others and their complexities. There is also Looking for Alaska, of which the film adaptation has just been confirmed.

“Francois Rabelais. He was a poet. And his last words were “I go to seek a Great Perhaps.” That’s why I’m going. So I don’t have to wait until I die to start seeking a Great Perhaps.”
Looking For Alaska, John Green

Pudge is off to boarding school. The people he meets change his life. The book is full of friendship, humour, pranks… until something happens and everyone has to find a way to deal with it.

“So I walked back to my room and collapsed on the bottom bunk, thinking that if people were rain, I was drizzle and she was a hurricane.”
Looking For Alaska, John Green

Green put together highlights of his own boarding school experience and it’s a great example of how some books simply take you on a trip down memory lane, reminding you of life before you became an “old adult”.

One of my favourite examples of YA books that are clearly only about young adults but not just for young adults is the Divergent series. My neighbour lent me the first book earlier this year and I was hooked. By hooked I mean I put off everything I had to do that morning – including work – to finish the book. It had been a while since I read 500 pages in one sitting. My father, 62, did the same. Veronica Roth teaches us there is no age to propel yourself into a utopian world, finding out what you are made of and fighting for what you believe in.

And since we are discussing finding yourself, my most recent YA book is Gayle Forman’s I was here. Cody and Meg have been best friends forever, but in the spring after Meg left for university, with plans for Cody to follow, she dies. Less than a day later, a time delayed email is sent to Meg’s parents and Cody; it was suicide.

“This decision has been a long time coming, she wrote in her note. A long time coming? How long is that? Weeks? Months? Years? I have known Meg since kindergarten. We have been best friends, sisters almost, ever since. How long has this decision been coming without her telling me? And more to the point, why didn’t she tell me?”
I was here, Gayle Forman

Do we ever really know someone? How can we tell if we know our best friends? Isn’t that what many old adult books are about, too?