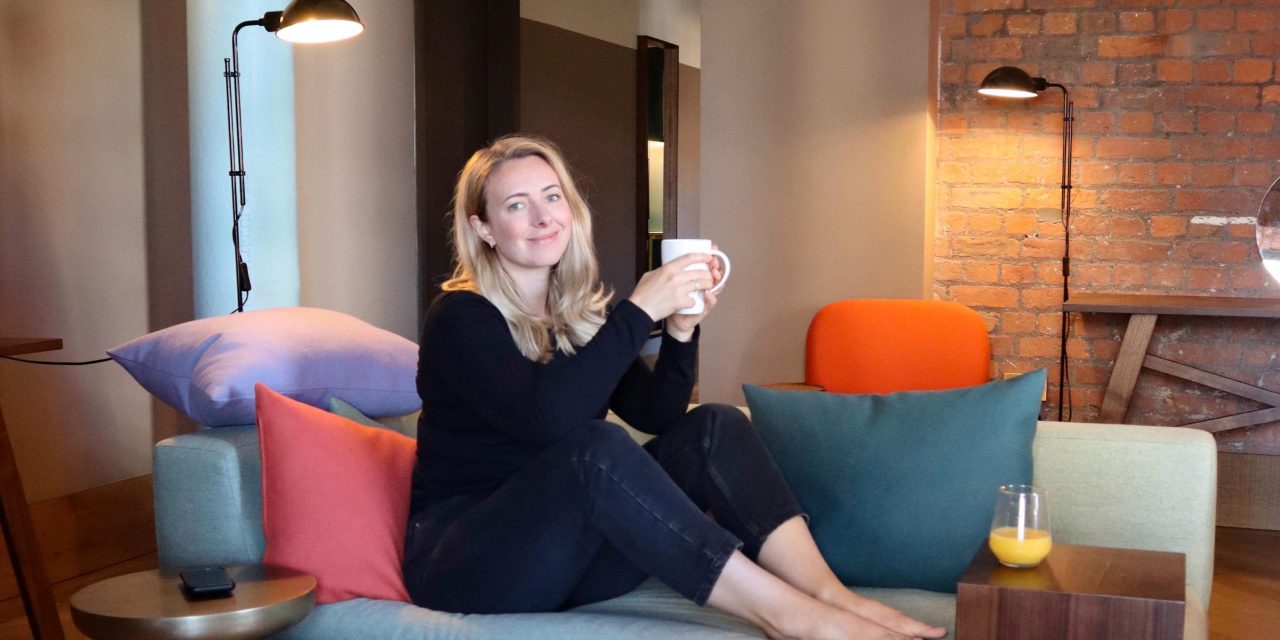 Studies show that 1 in 5 women have been targets of rape or sexual abuse*. Abusers don’t discriminate – it can happen to anyone, of any age, race, class or sexual identity.

Everyone reacts to traumatic events in their own complex way. Research has shown that some common effects sexual abuse survivors experience are thoughts and feelings of anger, shame, guilt, numbness, or flashbacks, nightmares, and physical or mental health problems.

Getting confidential support can be key to helping people who have experienced sexual abuse to recover, no matter how long ago the abuse originally took place.

A woman who was raped in a hostel by a stranger during a holiday to Australia has told how “it’s never too late to get support” after keeping her ordeal a secret for seven years.

At 21, after graduating from university, Sophie Davis, from Milton Keynes, waved goodbye to her family and boyfriend and headed off with a good friend for what should have been the trip of a lifetime. But instead, Sophie, now 28, was raped in a hostel by someone she had never met before.

After the incident, Sophie says she just wanted to forget about it and pretend it didn’t happen, despite suffering from panic attacks and flashbacks, which she now knows was due to PTSD (post-traumatic stress disorder).

Sophie, who is now a travel writer and photographer, said: “To protect myself, I didn’t tell a soul – not even my best friend or boyfriend at the time. I felt like I either wouldn’t be believed or that I would not get the support I needed.”

After seven years of suffering, the PTSD had taken its toll on Sophie and she admits this led her to lose friends and become distant. At times, she felt unable to leave the house, so could not travel, this also led to her quitting jobs and turning down opportunities.

Sophie said: “for a really long time, I wouldn’t travel anywhere alone. I saw everyone as a potential threat to me. I felt too afraid and vulnerable because of the impact it was having on my mental health.”

Sophie was inspired to get help in January last year, after reading about a woman who suffered a similar experience, which importantly also helped her to understand that the abuse was not her fault.

Sophie first reached out to a counsellor, as well as rape support organisations, and finally sought the help that she had needed for seven years.

“When I first spoke to a counsellor, I felt a huge sense of relief as I had finally let out something that I had been holding in for so long.

After a few months of counselling, I also felt ready to tell my family and closest family and my fiancé too”.

This was difficult to do, but Sophie says she found it empowering, it helped her to process what had happened to her and it helped her start to heal.

Whilst it has been a long process Sophie is now able to pursue her dream career as a travel blogger and is engaged.

Now she has got the help she needs; Sophie is working with the Ministry of Justice on the #ItStillMatters campaign and is keen to get the message out to other survivors to help them to get support.

Sophie is encouraging anyone who has been through a similar experience to get the right support, saying: “From someone who did not for so long, it has made me understand now how critical it was to healing and moving on with my life.

“I know this can be a difficult topic to think about — let alone talk about. But whether it has been reported or not, it’s never too late to get support or heal as a person.”

Getting confidential and independent support

Taking the first step to getting support can be hard and the experience will be different for everyone, but there is lots of different support is available to help you.

Whenever it happened to you, it’s never too late to get support. If you’ve ever experienced sexual violence or sexual abuse, or want to find out more about how to support a friend or family member who has been sexually abused, you can get confidential support from specialists who will listen to you, believe you and understand how hard it is to talk about.

Visit #ItStillMatters at gov.uk/SexualAbuseSupport to see the support on offer.