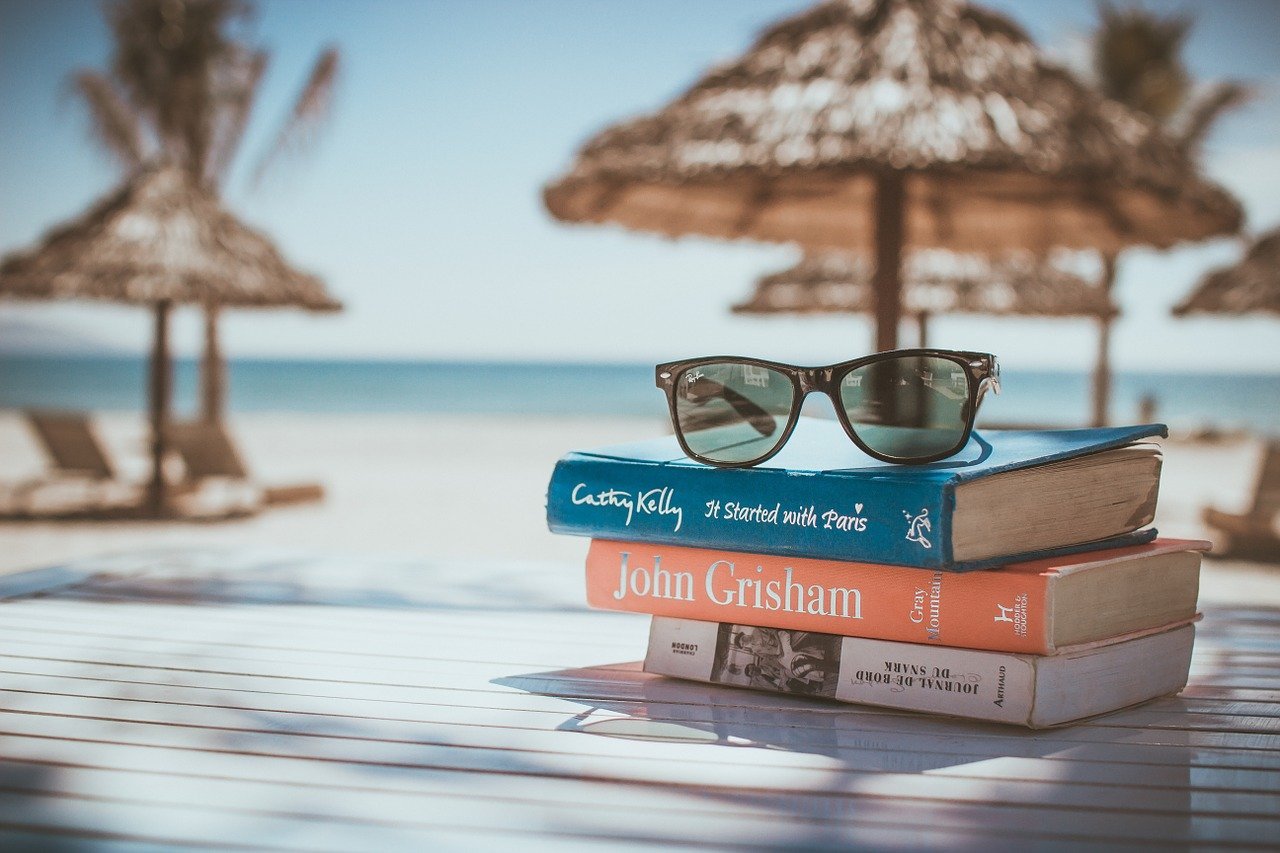 Summer is here! Or maybe it just seems like it, living in Tenerife? Anyway, it is time to start thinking about what to take on holiday, to the beach, or simply to the local park when you have a little extra time to spend enjoying the sunshine.

There are a few options. One is to finally read or re-read some of the classics; Dickens, Tolstoy, Shakespeare… They are not great reads on a morning commute, but now is the time to get them off the shelf and get started.

You can also make it through a long list of books you have always wanted to read and you know you will devour. It is sad – almost disrespectful to a good book – to have to break it up into reading sessions when they deserve to be read in one sitting. Some can be books you heard so much about, but never got round to reading them (Marley and Me maybe?), or you have seen the film (yes, this shortened, simplified version of a book) and finally want to read the original.
Another book which you will read in a day is L.S. Hilton’s Maestra, dark thriller which was published earlier this year.
And of course it’s a great time to dream of all the places you could go – Travel writing! Whether you make your way through actual travel guides or read other people’s stories of world travel and emiration, it will let your mind wander to the best corners of the world.

With more time, you can finally start on book series without having to worry about quitting half-way through due to other commitments. Not strictly speaking a series, but books which you will read one after the other are the typical summer reads of Alexandra Potter. Or the Queen of Babble series by Meg Cabot!
Slightly longer (22 or 23 by now?) is the Stepanie Plum series by Janet Evanovich. When you have to squeeze in a little reading time in your every day, you wouldn’t start it, but on holiday you have plenty of time for back to back books about bounty hunter Stephanie and her difficult situation of being stuck between a hot, boyfriend-potential policeman and mysterious, sizzling hot, but slightly intimidating Ranger. It’s addictive! Yes, there are cases to solve in between, cars being blown up and bail money to retrieve, but really, it is all about her personal dilemmas.

There are of course some great new books coming out soon, so it is worth looking some up you might like. A favourite is the play of Harry Potter and the Cursed Child of course, but Liane Moriaty’s new book Truly Madly Guilty is coming out soon, Dark Matter by Blake Church is being released and so is Jane Green’s Falling.