Growing your own produce is extremely popular nowadays. It’s a trend that makes sense and is here to stay, as the benefits are plentiful. Hugh Fearnley-Whittingstall and Jamie Oliver have not only raised sales of vegetable seeds above those of flowers – they have encouraged many beginners to start gardening.

There is a great satisfaction in biting into your own sweet, flavoursome tomatoes picked straight from the vine, knowing that they are packed full of nutrients with no chemicals. Relish in ripping up your own aromatic basil into your pasta sauce, or making warming apple crumble with apples from your own fruit trees. Instagram is full of proud displays of home-grown produce and baking after so much hard work has gone into it behind the scenes.

There are so many benefits to growing your own fresh produce:

Acquiring an allotment is like winning the lottery with queues of people wanting to have their own patch of land. You might be in luck with a patch available immediately, but if the waiting lists in your area are years long, it is worth converting an area of your garden into a vegetable patch, or even growing produce in planters on a balcony of a flat or roof terrace. You can even grow tomatoes and beans on a window sill.

Once you’ve got your allotment or decided on your vegetable patch, the first step is to completely clear it of weeds. While you may have the fortune of taking over a working allotment, you’re more likely to inherit an overgrown and abandoned plot.

Unfortunately, there is no shortcut to clearing your plot. On rainy days you might not feel like picking up a spade and getting outside but you will reap the benefits in the months to come – and we can guarantee that it is invigorating!

After you have decided on your location, when is best to sow what? Let’s take a look with our simple guide to sowing by season:

In trays and pots you can sow round seeded peas. In a greenhouse or polytunnel you can think about sowing hardy salads and oriental greens in warmer parts of the UK from the end of January. 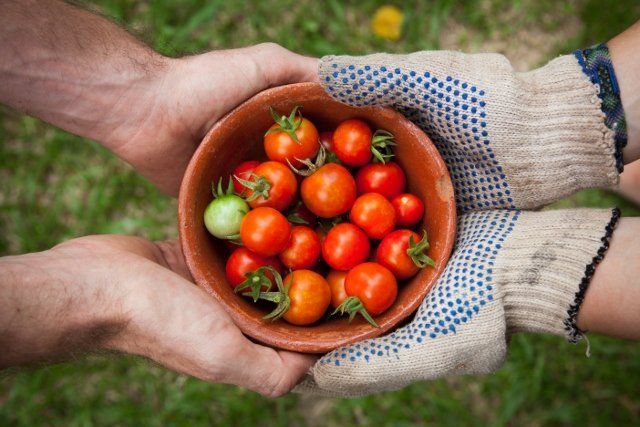 In trays or pots somewhere warm you can sow tomatoes, peppers and aubergines. Then they will need somewhere warm and light to grow, such as a greenhouse or window sill.

Depending on the weather and soil conditions, you can sow root crops outside including the first sowings of beetroot, turnips and carrots. You can also sow mangetout and broad beans – although these often do better started in pots or trays. 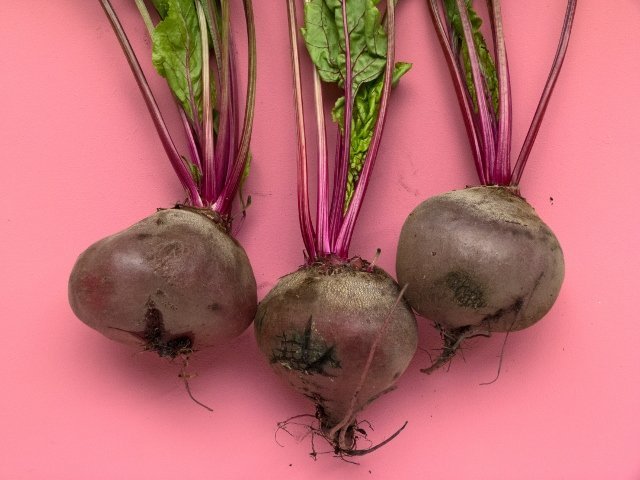 This is a key month for sowing, so circle May in red on your calendar! Outside you can sow French beans, runner beans and broad beans and mangetout.

You can begin the sowing of your root crops including carrots, beetroot and leeks. You can start herbs including parsley and coriander, perfect for the final touches to dishes for dinner parties.

In trays or pots somewhere warm you can seed courgettes, cucumbers and melons – ideally best sown by the end of May. In a polytunnel or greenhouse you can plant out summer crops such as tomatoes and peppers, but be sure to start these indoors and move only once you’re certain temperatures at night won’t fall too low.

There is still time to sow most of your summer crops, although it is now starting to get a bit late for courgettes and cucumbers. From the middle of June, start to sow crops for autumn and winter. 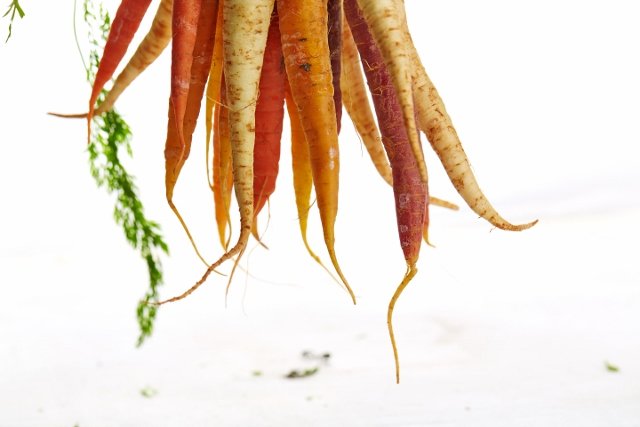 Fingers crossed for lots of sunshine, but knowing our UK weather, there will hopefully be enough rain to keep things growing.

Don’t forget to keep sowing over the summer, as there is plenty to plant now that will keep your garden productive over the winter and into next year. Outside you can sow dwarf French beans up to early July, plus the last sowings of root crops including carrots and beetroot.

Season of mists and mellow fruitfulness – autumn is the time to do the last sowings of winter salads and greens. Now is also the time to think about ways of protecting crops over the winter. Cold frames, cloches and fleece act as useful protection for crops and seeds. 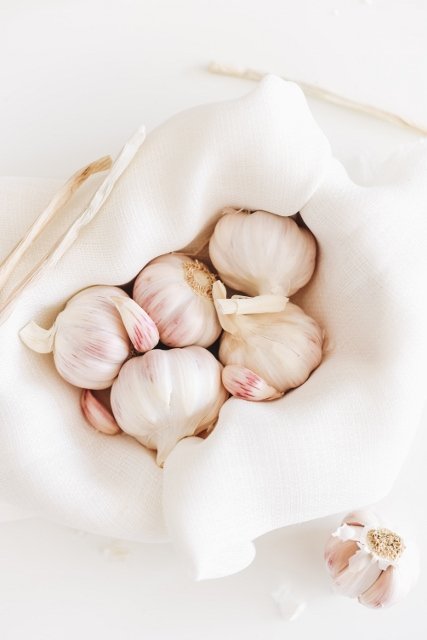 These are the ideal months for tidying up the garden, sorting out your compost heap and getting everything in order for the New Year – all of which is great exercise for burning calories and toning up those arms.

You can also plant garlic outside to add to your warming winter dishes. We’d advise choosing the biggest cloves for the best results!

Playing by the rules landed him on death row. Now he’ll have to break all the rules to survive.

After spending five years in jail for a murder he didn't commit, lawyer Thane Banning agrees to take on a case defending a former inmate against the same DA who put Thane behind bars.