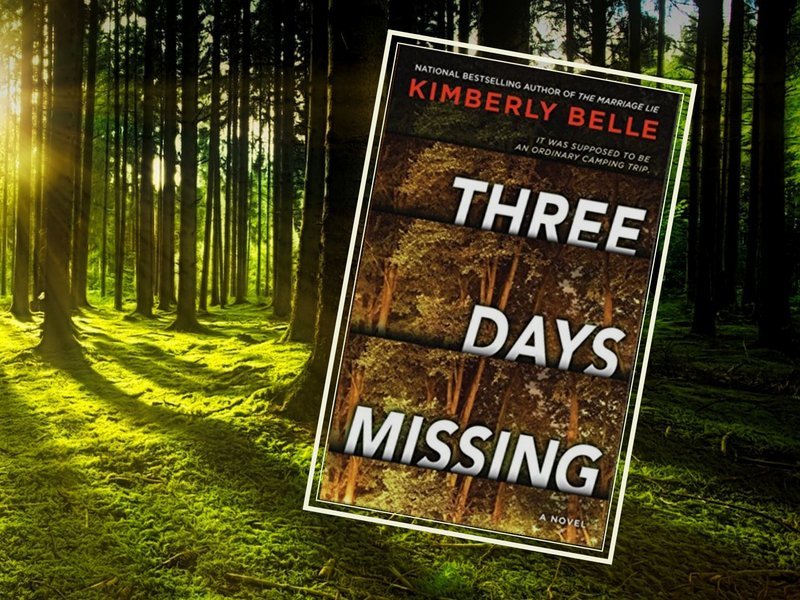 I devoured this book.

It may sound like a cliché, but it is true (and not just because I was holiday and had time to read at my leisure). I think it actually took three days to read and that was while I was sleep deprived.

Nothing beats the well-written thrillers with a simple story: 9-year-old Ethan goes missing in the middle of the night while on a school camping trip in the woods. What follows is a three day search for the little boy. You may think the title gives away the ending, but in this case, it isn’t about the ending, it is about Kat Jenkin’s ordeal while her only son has disappeared and the sheer terror she is feeling of not knowing what might have happened to him.

The first thought goes to her ex-husband of course. Angry and violent, he is the first suspect, and a good one, but it seems too easy.

And why would a father who can see his child regularly, kidnap him? But they do always say most kidnappings are by relatives or people close to the child.

Ethan is not your usual child, he is a genius, but he also struggles with making friends at school, he is bullied. Could this have something to do with it? After all, he was sleeping in a room with other classmates when he disappeared.

From the moment Ethan disappears, the search and Kat’s anguish is described in detail. There are no fancy action scenes, no bloody murders, and yet it is one of the best thrillers I have read recently.

Do you find it hard to maintain a social life? It