Review: The Way We Were 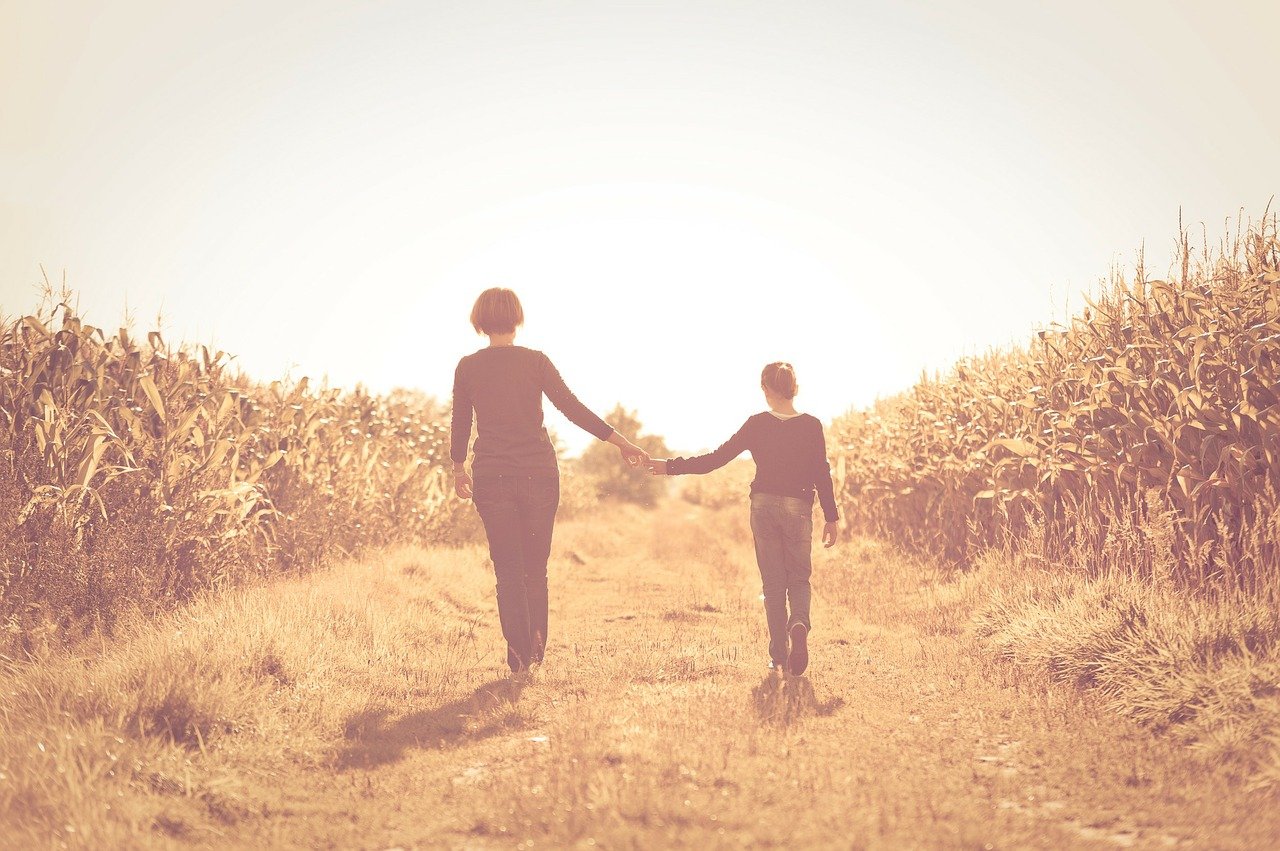 This book is not about suspense, or about a plot twist. The story is given away at the start: Alice has met a new man after her husband, Ben, dies while on a mission in Eritrea. On the night of her engagement, she receives a call from the Foreign and Commonwealth Office saying her husband is alive; he was taken hostage and will be back home the next day.
The book is about the two years leading up to this moment and what happens next. Alice and her two daughters are grieving their husband and father.

“Alice woke up. Her eyes felt heavy and sore. She tried opening them, but the lids only moved a fraction. (…) She turned to look at the clock and saw Jools lying beside her.
It hit her like a ton of bricks. BEN! She gasped for breath. NO no no no no no God, please, no. (….)
The events of the night before came flooding back. Clipped accents from the Foreign and Commonwealth Office telling her about portable landmines and passports found at the site of the explosion and Ben’s wallet and how they would send his personal effects home to her…”

Meanwhile, Ben is kept in a camp in Eritrea as a doctor caring for wounded soldiers. His relationship with Declan, the doctor who had joined him on the operation and ended up kidnapped with him. Though the true extent of the bond they share only became apparent upon their return, when they were the only ones understanding what they had lived through.

At the heart of the story is Alice, with her daughters Jools and Holly, and how they cope with the situation, adapt, and move on. Alice is a mourning widow and suddenly single mother. Jools is a teenager who lost the most important person in her life and the parent she felt understood her. Holly’s chapters let the book down a little; Is it the clever, pragmatic tone which doesn’t make her seem like the child she is or is it the choice of words which seem to be chosen too obviously for a child’s perspective?
And why is Jools not given a voice?

All this is only the prelude to the last quarter of the book though: Ben is back, Alice just got engaged and is in love. Can you fall out of love with your husband while he is away? Can you fall out of love with your finance because your husband has come back from the dead? For the girls, it is obvious their dad is back in their family and everything which may have happened needs to be forgotten about. Ben has been waiting to be reunited with his family for two years. The one stuck between two worlds is Alice; she can’t tell her still vulnerable husband she has moved on, she can’t deny her children their family, and she can’t ignore the feelings she has for Dan. Ben is not who he used to be and it took her two years to get over the loss of him. The real story unfolds in the last few pages, in which she has to weigh up what it important to her, and to her family.