Review: The Quality of Silence 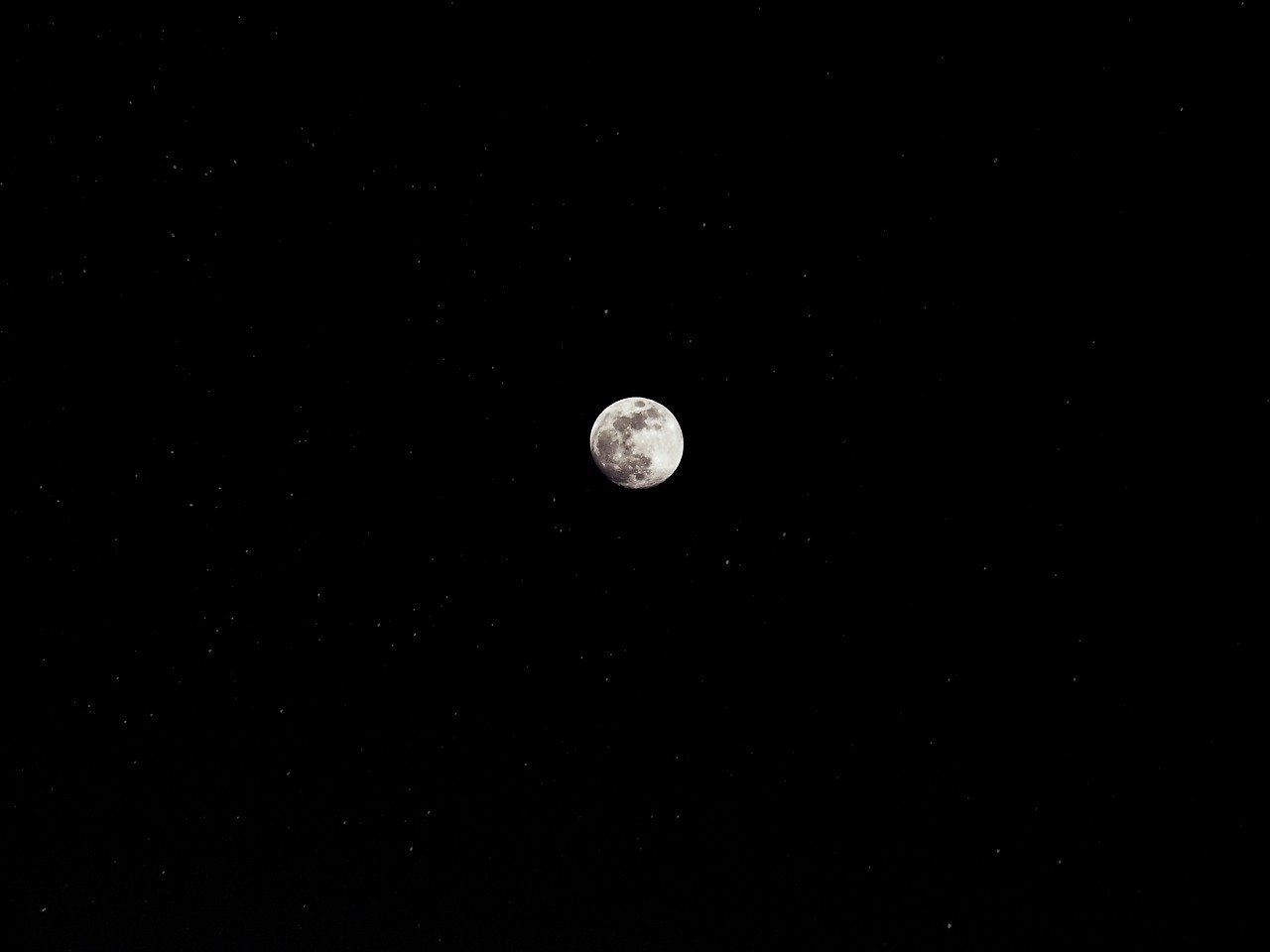 Buried deep in the north of Alaska, in the middle of winter where night lasts for several weeks, is the story of Ruby and her mother Yasmin, who are heading to the Arctic Circle to find Ruby’s father.

Ruby was looking forward to meeting her dad in Alaska and spending Christmas with him after he was away filming the wildlife. He was going to show her all the animals he had seen. Unfortunately, as they land, Matt is not there to greet them and they find out the small village he had made his base had burned down. Twenty-four bodies were found; in the village with a population of twenty-three.

Snowflakes tapped noiselessly and relentlessly against the side window, soft battalions pressing at the huge windscreen in front of her.

While the police want to convince Yasmin her husband is dead, she is not ready to give up hope. She got a call in the middle of the night. She could not hear the person on the other end and the number was unknown, but she is certain it was Matt. Maybe out of real conviction, maybe for her daughter, she sets out on a journey to find him.

On their way are locals, truckers, the police and many more who want to help or impede, and while Yasmin focuses all her energy on getting north to Deadhorse and then to the Arctic Circle, deaf Ruby takes in the situation in her very own way.

“Words Without Sounds @Words_No_Sounds – 6m 651 followers
CREEPY: Looks like hands turning into jellyfish, tastes like cakes that are alive, feels: too close.”

With her mother she speaks in sign language, but Yasmin wants her to use her voice too, even though Ruby hasn’t spoken in a very long time. Her dad understands her better, he doesn’t try to get her to speak.

Dad says quietness is beautiful. So maybe my world is lovelier than other people´s.

Their trek to the Arctic Circle is an adventure with some very dangerous experiences: In a truck without any experience, caught in a storm with temperatures dropping far below the usual, already cold Arctic temperatures, they also seem to be followed by someone…
There is a lot of luck involved to surviving this and whether it is plausible or not is questionable, but it is in the middle of the darkness, surrounded by snow and in a deep storm that Yasmin gets to know her daughters world and to me, this is the most beautiful part of the book.

There’s gazillions  of stars above us and everywhere you look, the roof and walls of the sky glittering and shining. (…) it’s just so dark here. Just dark everywhere you look. Black black black. But in the ginormous sky there’s diamonds and laser-bright dots and thousands of bits of sunlight caught and held up in the sky. Like glitter on velvet and light breaking on glass and they are magic and they are real!

Life After Lockdown- it's not quite what we imagin

"Becoming a slave to money and selling your soul d