Review: The President is Missing by Bill Clinton and James Patterson 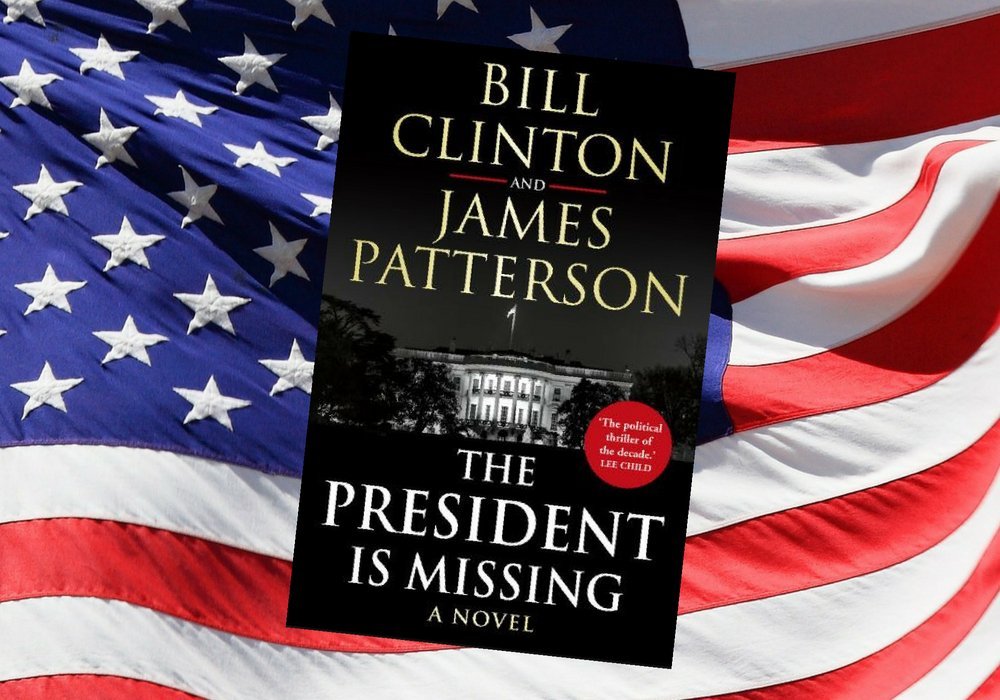 The President is Missing is a political thriller co-written by former US President Bill Clinton and fiction writer James Patterson.

It is however, more political than thrilling.

There are some entertaining sections, but overall it is more of a close-up look at a president navigating a rather unrealistic terror situation than a thriller. And the president is also never really “missing” since he is telling the story and we know where he is. His temporary disappearance is only labelled as such by the media and his staff as well as the readers all know where he is. The story is in fact not about his disappearance, but about ‘Dark Ages’ a virus which has infected every computer and phone in the United States and could bring the country to a halt if President John Duncan doesn’t find a solution.

In over 500 pages, the president is presented with the problem, meets undercover with one of the hackers, and then hides away (with his staff available through video chat and his Secret Service and other teams around him) while he looks for a solution. He only has a day to stop the virus or it will erase all devices, including bank records and anything else which uses the internet, effectively taking one of the biggest countries in the developed world back to the Dark Ages. He thinks, he as meetings, he weighs up his options, he tries to find solutions in his military past, he meets some more, discusses with staff (though there is a mole in his staff, so he needs to be careful), gets advisors in and thinks some more.

From a political point of view, it feels like a behind-the-scenes of what could happen if someone was to inflitrate US systems, but there are only a few short sequences I would describe as a thriller.

Instead, I enjoyed reading about the quirky details you don’t think about in a president’s life. Knowing the source of all this information feels like a sneaky peek at what life may be like as a US President. From never simply strolling down the streets of the capital city to remembering how to drive a car.