Review: The Lovers of Amherst 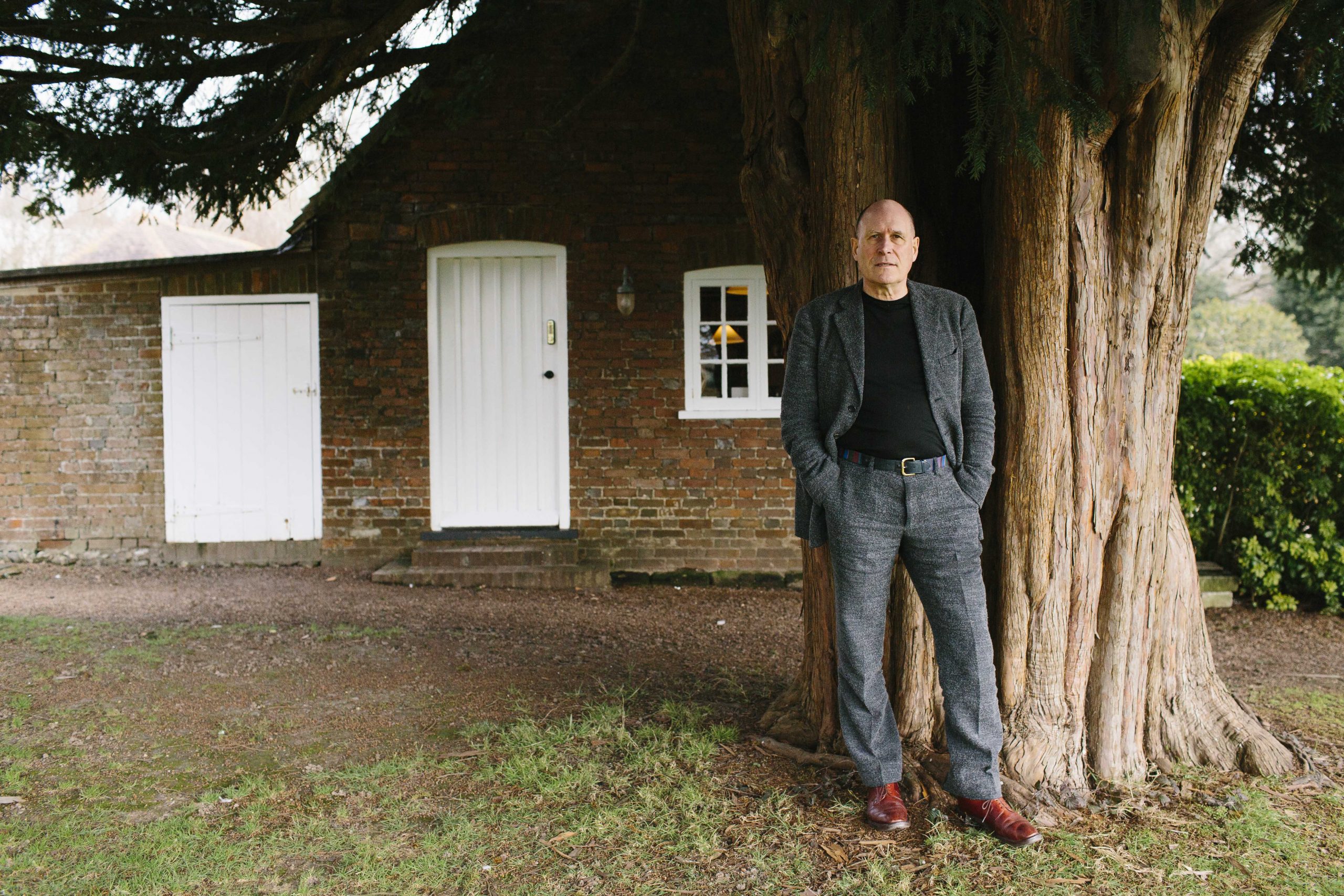 I came across this book by accident; truth is, I hadn’t quite done my research. I was looking for books based in some of the places I was visiting on the East Coast. When I saw this book, I remembered my stopover in Amherst. Except that I was in the Amherst in the state of New York, not Massachusetts. Had I given it a little more thought, I would have remembered Emily Dickinson being from Massachusetts, not New York, but in the moment, I just grabbed the book.

What a good choice! Not only a great read, very different from the books I usually enjoy, but also, I got to meet the author, William Nicholson. The Lovers of Amherst, his first book has a US edition (Amherst) and therefore granted a US book tour, which happened to be at the Harvard Book Store as I was taking a look at the university.
So I got to meet him and find out that I know him better than I thought. You may feel the same: You watch films but don’t know the names of directors, producers or… screenwriters.
What do Unbroken (2014), Long Walk to Freedom (2013), Les Miserables (2012) and Gladiator (2000) have in common? They have all been written by Nicholson. And in between all these films he finds some time for his passion – novel writing.

Those familiar with his books will know his books are not sequels, but have recurring and developing characters. In that case, I can tell you, 10-year-old Alice from the first book is now grown up and an aspiring screenwriter (Nicholson would know all about that!) and Nick makes an appearance again after he left in All the Hopeful Lovers (2010); turns out, he had left for America.

The Lovers of Amherst is not one relationship but two, parallel to each other, two centuries apart.
The first, is of Austin Dickinson, brother of Emily Dickinson (1830-1886) and Mabel Todd. The other is the developing relationship between Alice, who has come to Amherst to research said romance, and the professor Nick Crocker.

Nicholson had been looking for a way to write about Emily Dickinson and the Austin and Mabel romance for a long time. This novel is his way of introducing Dickinson, a fairly unknown poet in Britain, to his readers.
To do so, he has researched both the poet and her brother’s relationship very closely – a path Alice goes down in the story as well – and while some details are snippets of his imagination, the book includes letters and diary entries, notes and other material from the archives at Yale University.

The relationship between Austin, 55, and Mabel Todd, 24, was only partly a secret. Nicholson – and Alice – go into the details of the love affair and all those involved.
More importantly though, Alice’s screenplay deals with the admiration of Mabel for Emily, who is known in Amherst as “The Myth”. Having only published a dozen out of her thousands of poems in her lifetime, Mabel never meets Emily, but it is known that it is due to her that we can now enjoy published the published work of Dickinson.

Not seeing, still we know
Not knowing, guess-
Not guessing, smile and hide
And half caress-

And quake and turn away,
Seraphic fear-
Is Eden’ innuendo
“If you dare”?

While Alice slowly discovers the full story behind the relationship and her novel takes shape, her relationship with the arrogant professor, too, changes shape and direction.