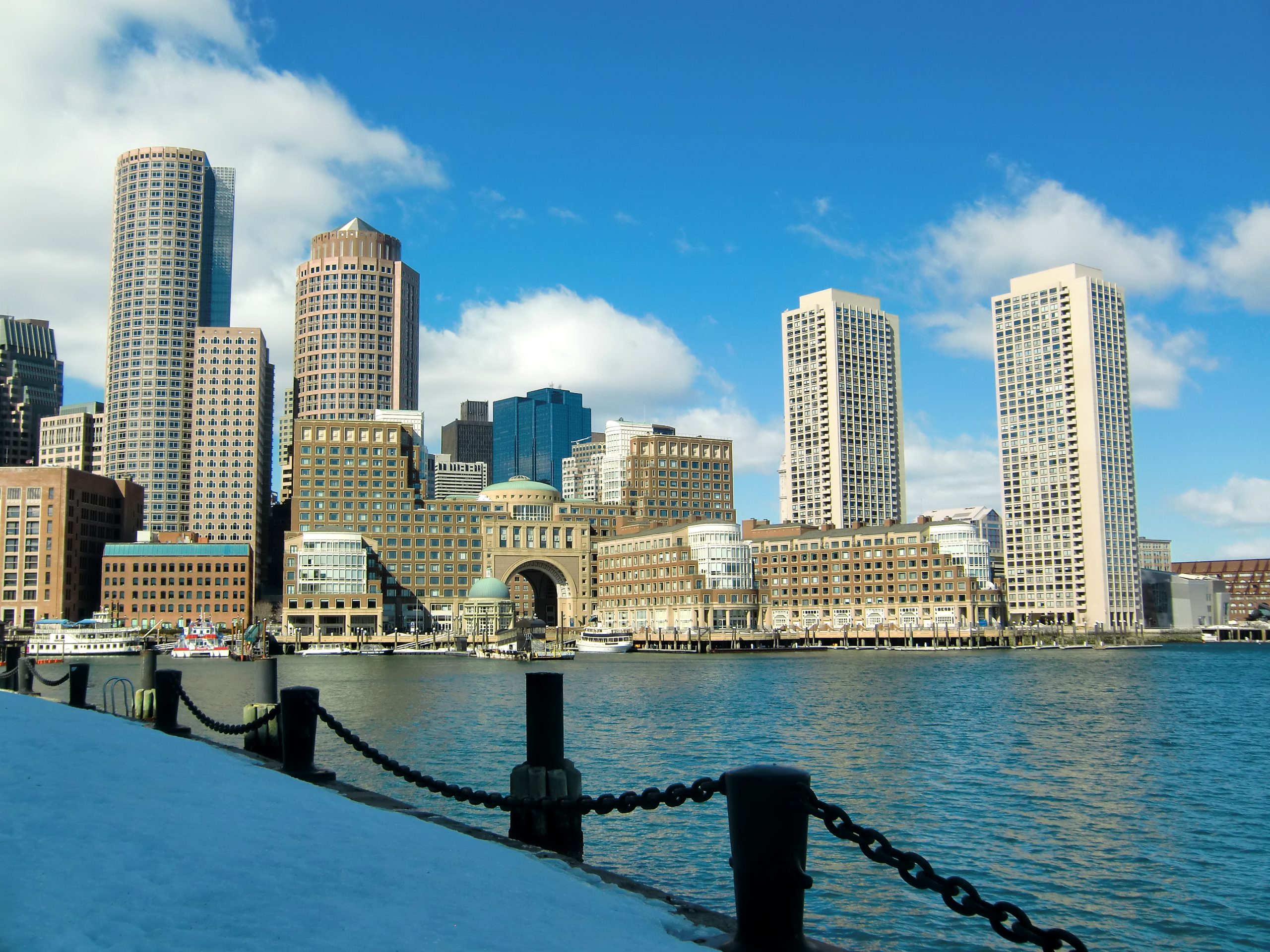 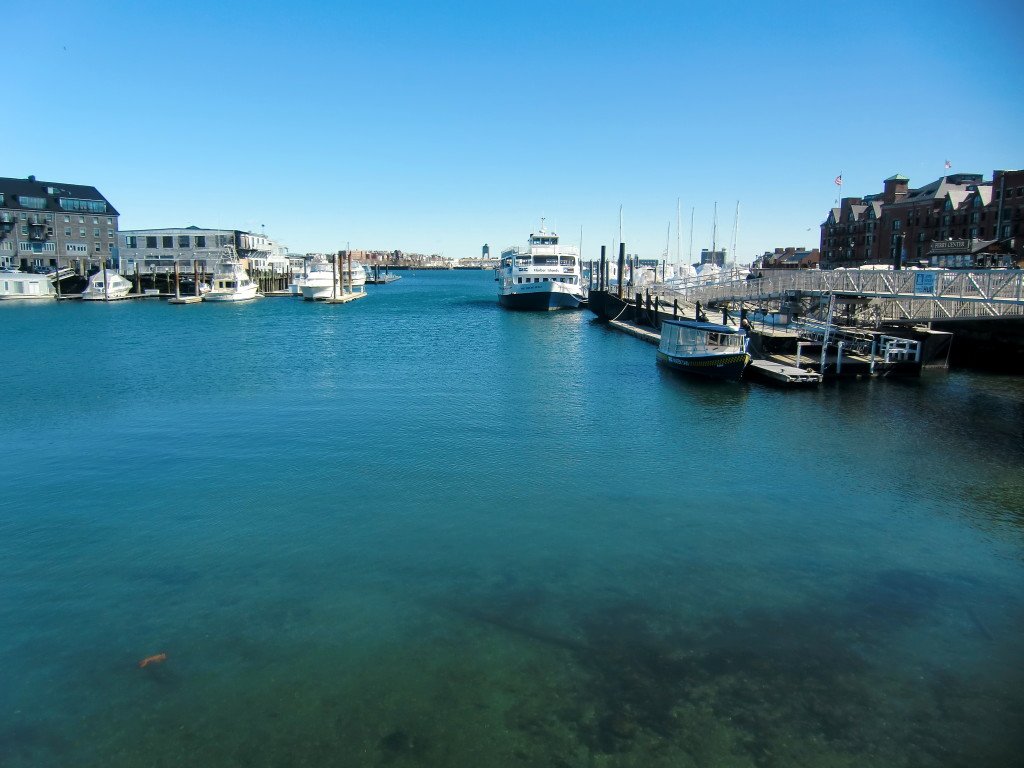 The perfect book for my stay in Boston; Lissa Warren’s The Good Luck Cat: How a Cat Saved a Family, and a Family Saved a Cat. Boston author, a memoir therefore set in the Boston area and I was fortunate enough to meet this lovely woman while I was in the city and hear her incredible story from herself.

Her story begins when her father’s surgery doesn’t go as well as expected and he finds himself at home alone more than Lissa or her mother are comfortable with.

In 1994, when my father retired from his job as a department store executive, it quickly became apparent that he needed someone to keep him company – to help him pass the time.
My suggestion that we start putting in calls to cat breeders was met with little resistance. The only real question was which breed of cat to adopt.
Abyssinians seemed like an option. Appearance-wise we liked them, and they were known for their sweet temperaments. They were, however, also known as an “energetic” breed, and I worried than an Abyssinian might be a bit too active for my crossword-loving, novel-reading, baseball-watching father with three occluded arteries. Bengals, too, seemed like they’d be a handful – though their leopard-like appearance intrigued us to no end. Devon Rex? Too mischievous. Maine Coon? Just too huge. Sphynx? A bit too naked. Himalayan? Awfully fluffy. Russian Blue? Perhaps.

You may have noticed from these few lines that every word is carefully weighed and – a relic from a poet turned novelist. Warren has written poems and having finished her Masters she is planning on publishing more poetry. Throughout the novel the poet in her shines through.

Having cried over the introduction, a cat is found and the Warrens embark on a new journey as a family of four. It is a wonderful story of how a cat saved a family.

As the title suggests though, it doesn’t end there. Ting-Pei is struggling and it is time to save her.

Mom lifts the pacemaker off the table and puts it in her palm, weighing it as if it were a piece of fudge. She hands it to me and we look at each other, both of us thinking This is crazy, but knowing we have no other option. We don’t need to discuss it. Ting deserves to live.

The book is about our pets, how they help us and how they become family to a point where we do anything for them. It is about learning about oneself.

Even though I could potentially carry a child to term, sometimes I think about adopting. When I worry I wouldn’t love a child I adopted as much as one to whom I gave birth, I think of Ting and how much I love her, and I know I could.

And it is about the story of a family going through life together.

Lissa Warren, The Good Luck Cat: How a Cat Saved a Family, and a Family Saved a Cat