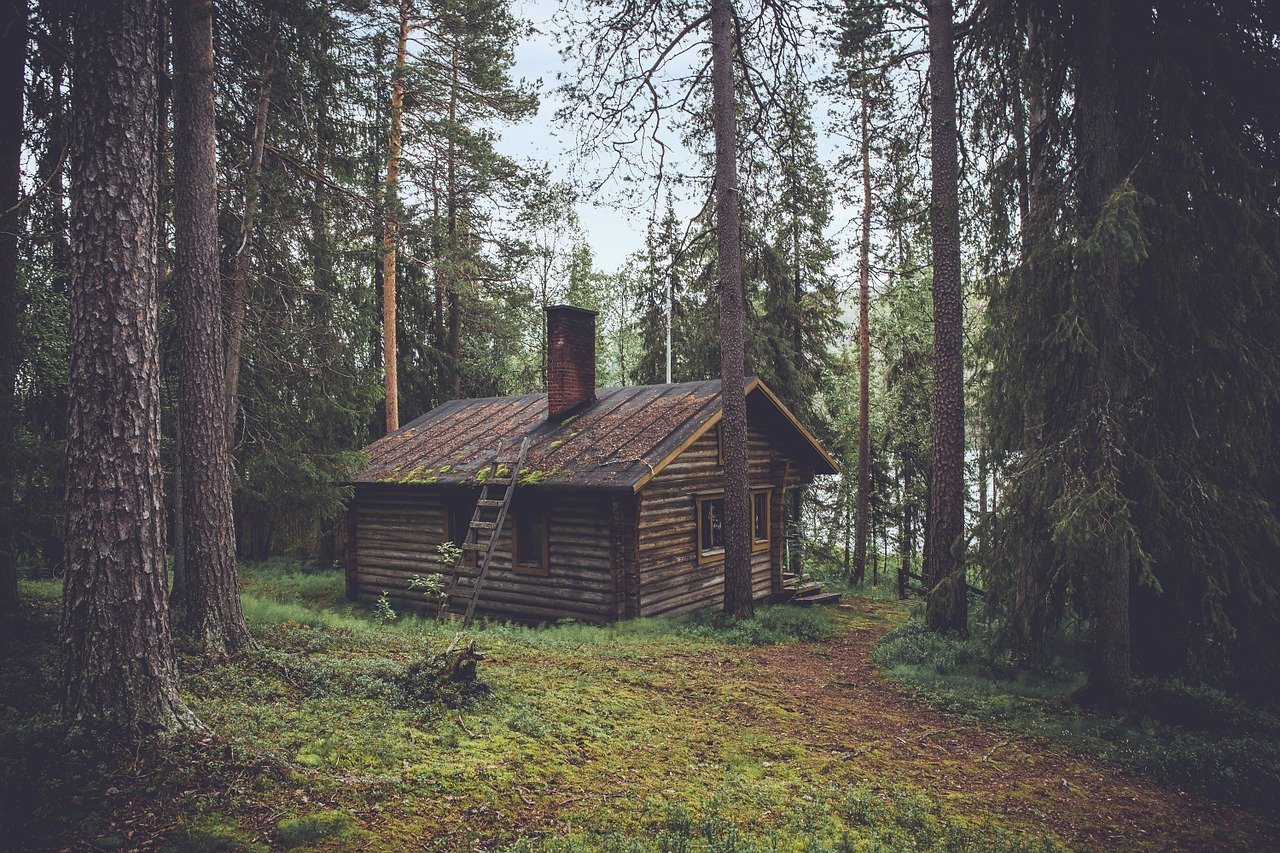 A note to start: I am aware you may have read it the past two years, but, if like me, you like to stay away from the big hypes of the book world, then here is what you need to know about The Good Girl, in five points: