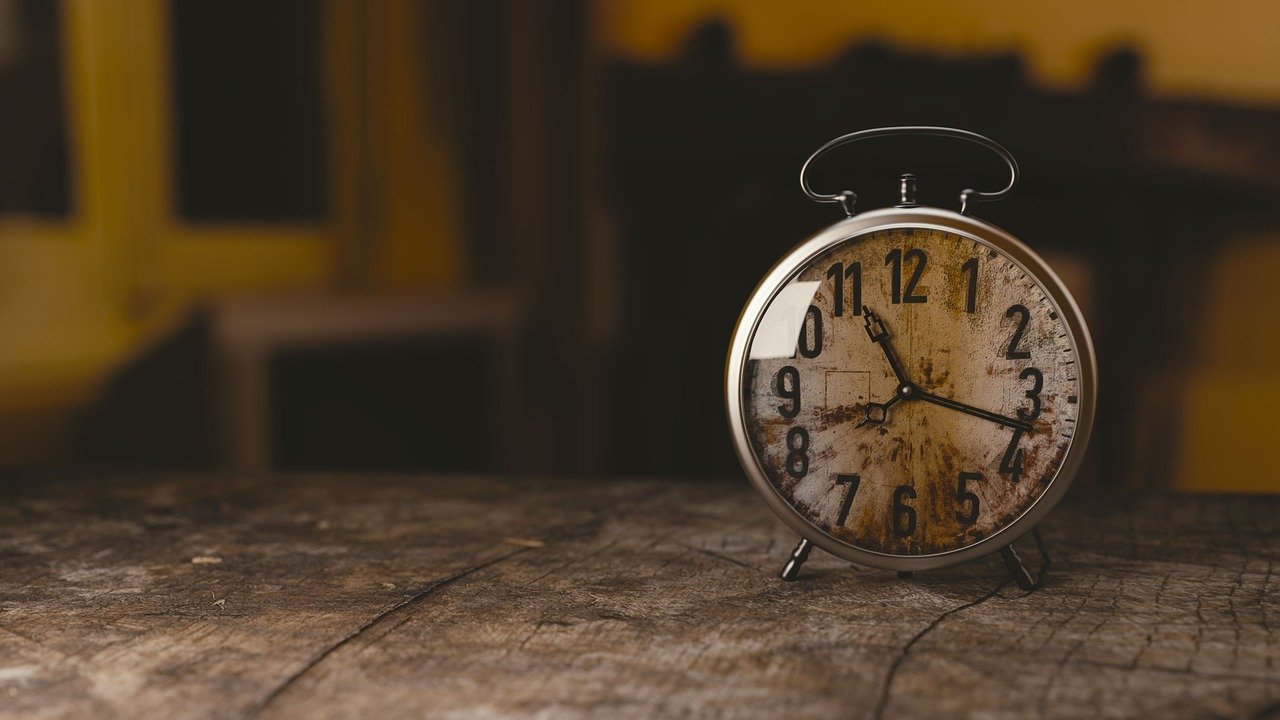 By now you know I am not a regular reader of crimes and thrillers. Correction, I am a regular, just not a frequent reader of this type of fiction. This particular author was suggested to me in my little Tenerife English book shop; I then bought The final minute in my local book shop in Canada, on a flying visit. Since I am not a big fan of crime, I sat down in the crime corner with three of Kernick’s books and started reading them all. The final minute is the one I took to the till. Read the first 20 pages and you will know why.

Matt is locked in a house in Wales. His sister is taking care of him after an accident which occurred over two months ago and cost him his memory. Dr Bronson is trying to help him regain his memory through therapy and hypnosis.

I paused. Did I tell him or didn’t I? ‘Everything we talk about here is confidential, isn’t it? It can’t go further than these four walls?’

He gave me a strong, reassuring smile. ‘Exactly. I’m bound by oath not to repeat anything you tell me to anyone. Has something come back to you then?’

I paused again. Because the thing was, I didn’t entirely trust Dr Bronson. It was hard to say why. He acted genuine enough, but maybe that was the problem: he came across like an actor playing a part. Yet maybe that was what all therapists were like with their patients.

Matt could be wrong. He could be imagining things. His sister won’t let him get out of the house, his nurse, Tom, seems to have started a relationship with his sister, Jane. Unprofessional, but plausible. He fancies his sister. But then, he has no memory of them being related. The oddities are adding up.

I stood stock-still in the shadows. It made me feel like a naughty child, listening in on something I shouldn’t.

And in that moment I experienced a sudden, perfectly clear vision of me as a young boy standing behind a half-open door listening to my parents shout at each other. And there’s someone standing next to me, older and bigger, and as I turn to him I can’t make out his face but that doesn’t matter because in that moment I know without a shadow of a doubt that it’s my brother.

And of course there was only one problem with that. I wasn’t meant to have a brother.

Without spoiling too much, Matt goes on a hunt to find Tina Boyd, the heroine of Kernick’s previous books and an ex-police officer who Matt seems to remember. She is not particularly willing to help him, not because she doesn’t remember him, but because she does. She tells Matt the truth about his identity: That he does, indeed, have a brother, that Jane is not his sister, that his real name is Sean, and that he is a convicted rapist.

No more spoilers after this. It is a page-turner if there ever was one and there is no drop in tension until the very end. Tina owes him a favour after he saved her life once – a line which is slightly overused – and helps him uncover the truth about why he was in an unknown car the night he had the accident. And why everyone keeps asking him where the bodies are buried.