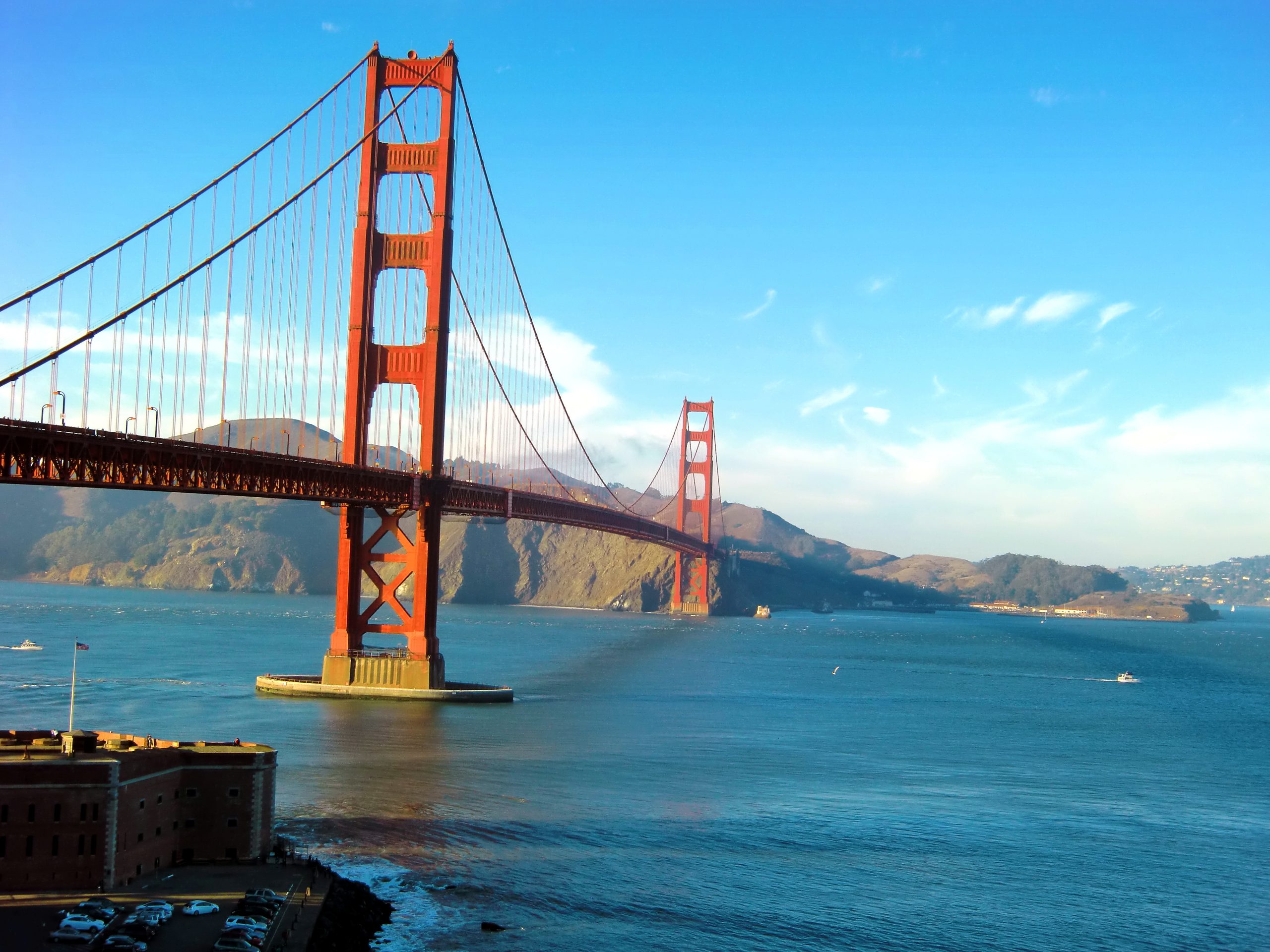 Stopping off in San Francisco on my way to Boston, I am thinking back to my visit a couple of months ago. Coming back from my trip, I happened to come across a 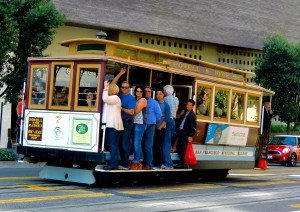 book set in the San Francisco area, Some Assembly Required: A Journal of My Son’s First Son by Anne Lamott.

As I found out later, it is a sequel to Lamott’s book Operating Instructions: A Journal of My Son’s First Year.

It is an edited version of the journal Lamott kept when she found out she would be a grandmother. Her son, Sam, was only nineteen and she writes about her experiences as a grandmother, of Sam’s life as a father to Jax and her relationship with Jax’s mother. The book is not a novel about a miracle child, no major events or illnesses, it is simply about life, the months leading up to a birth and the first year of a baby boy’s life.

Life is like a nice fresh batch of Swiss cheese. Note to self: savor the holes, too, like the spaces between musical notes

Sometimes doing research can be useful. As I read, I slowly came to the realisation that I didn’t enjoy the book in the way I had hoped. I was looking forward to a comparison of a little boy and that same boy grown up and being a father himself. In some ways, it is exactly what the book is about. In other ways however, it is focused on their lifestyle and beliefs, putting faith and God in the centre of their everyday lives. I struggled to relate and understand the importance, I winced at discussions about how fatherhood changed Sam’s relationship with God.

Nevertheless, it is an honest account of a grandmother growing into her role and an example of a tight-knit family; the mother-son relationship is interesting.

And of course, there is San Francisco – the reason I picked up the book in the first place. It comes to life when they go for a day out the Fisherman’s Wharf and you get dreaming of Joe’s Crab Shack, they explore Fort Point and Sam has memories of beautiful Golden Gate Park.

Some sequences are told with hilarious detail and it is at times the funniest descriptions of a baby you will read. And most importantly, it is about a mother learning to see her son not just grown-up, but becoming a father himself.

You’ve got to learn to let go and let your children fall, and fail. If you try to protect them from hurt, and always rush to their side with Band-Aids, they won’t learn about life, and what is true, what works, what helps, and what are real consequences of certain kinds of behavior. When they do get hurt, which they will, they won’t know how to take care of their grown selves. They won’t even know where the aspirin is kept.

Some Assembly Required: A Journal of My Son’s First Son by Anne Lamott