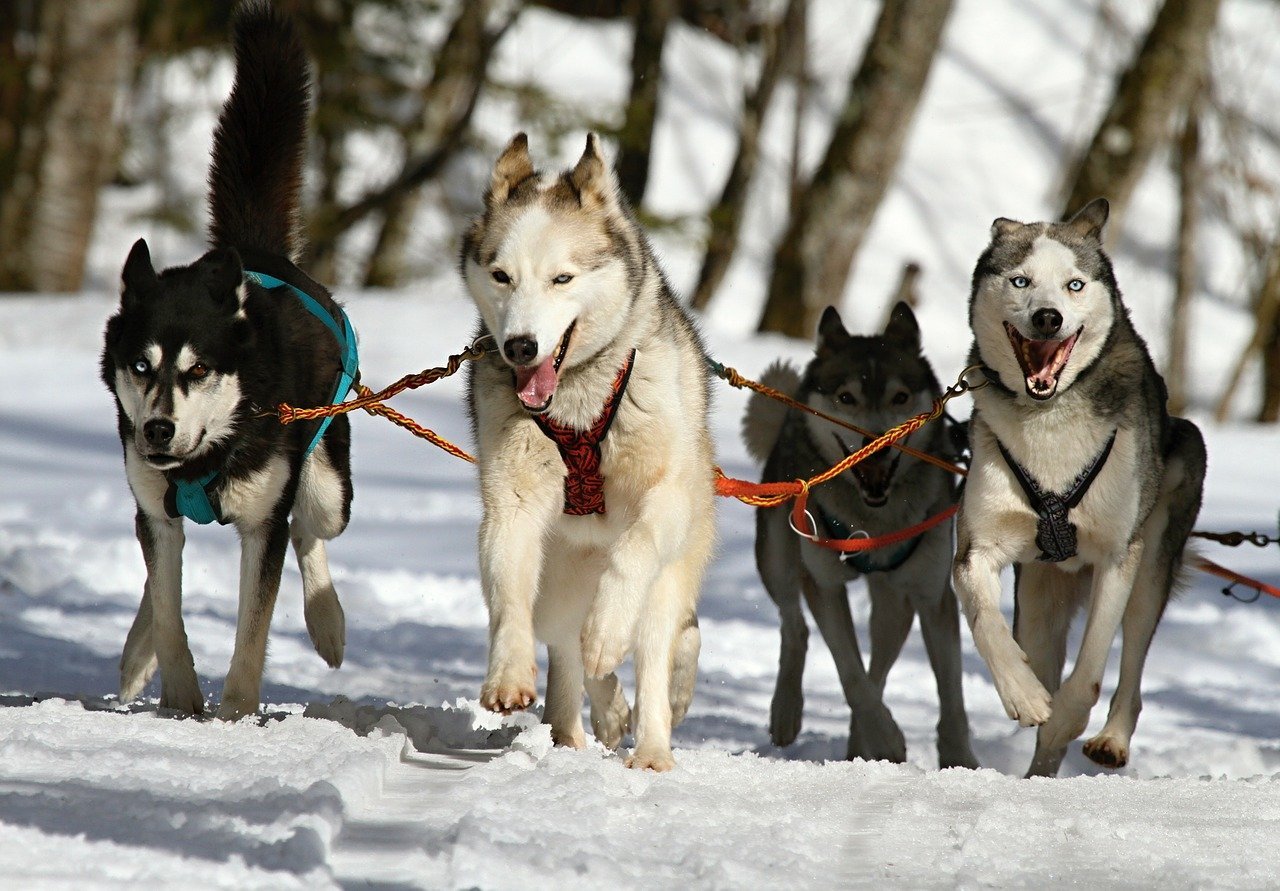 Some books you read because of the quality of the writing. Lisa Genova is my prime example of a skilled writer. Also Sonja Yoerg, Marc Levy, and many of the classics we read and re-read. There are also the ones which simply tell a beautiful story, the ones we read for their content – be it educational or simply one of our interests. The writing takes a back seat while we focus on the story.

No offense intended to authors, there are books I expect to be part of this second category, interesting but not a masterpiece of writing. They are usually self-published ones and sometimes debut novels. Especially, the self-published ones will have a few typos left in them (grammar freaks like me will take pleasure spotting them) and the general layout is basic, a little like an outdated design of a poster or leaflets created when WordArt was new and exciting. These books have one major selling point which attracts me to them: the author obviously felt the story was important enough to be told – it is most likely autobiographical-, even though writing has never been a career plan and they have had the determination to go through with it, on top of this with little help from an editor. And this is what can make them special. Sled Dog Gun is one of those. Some stories aren’t mainstream enough to become best sellers and are published by small publishing houses, and you can discover wonderful books. Most importantly though – since it is not prominently on the front shelves of the book shops – most people know nothing about it and you find yourself entering a world you hardly knew existed.
Did you know of the numerous sled dog races going on all across Britain for example? I didn’t, even though I have been to see races in America. Who knew this inconspicuous book it written by one of the best racers in the country? No one has ever heard his name, and yet here he is, and his story is laid out on the pages of this book, including pictures of the dog teams and training sessions.

“I’m sure the writers of “The Big Bang Theory” based the character of Sheldon and his quirky manner on Siberians’ attitude to change. The bowl has to go down in the same place every time and in the right order, because the dogs are sitting waiting in their preferred spot. Do it differently and they panic. I can just see Sheldon in them and his “today is Monday, we have oats on Monday, not Shreddies” as Leonard tries to change his diet. Watch the programme, it really sums Huskies up.”

The dream of every sled dog racer in Britain is to win the country’s most important race, Aviemore. As you learn with Bryde though, it is not as simple as it seems. Dogs are unpredictable, their interest in running, their characters, how they will lead, who they get on with. Let alone having the right amount of dogs or the right age and fitness at the same time and not having one fall ill at the wrong time. Aiming for Aviemore is possible, but winning it?

In between the tips on dog handling and the introduction to the world of dog sledding in Britain, as with any story between humans and dogs, there are tears – of sadness and of joy – until the very last shot at the Aviemore race.

Hump day? Best day of the week in our opinion! Hea