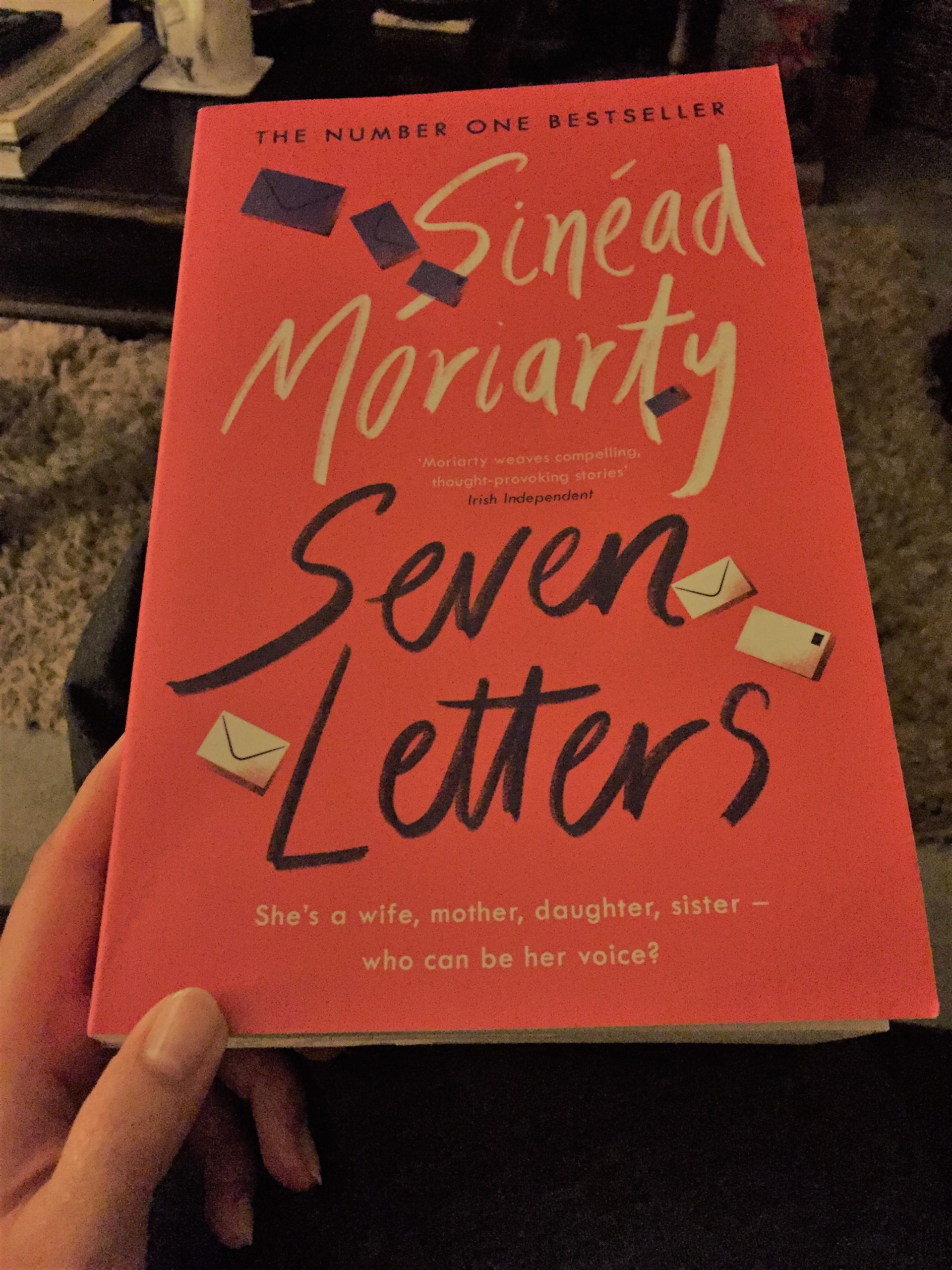 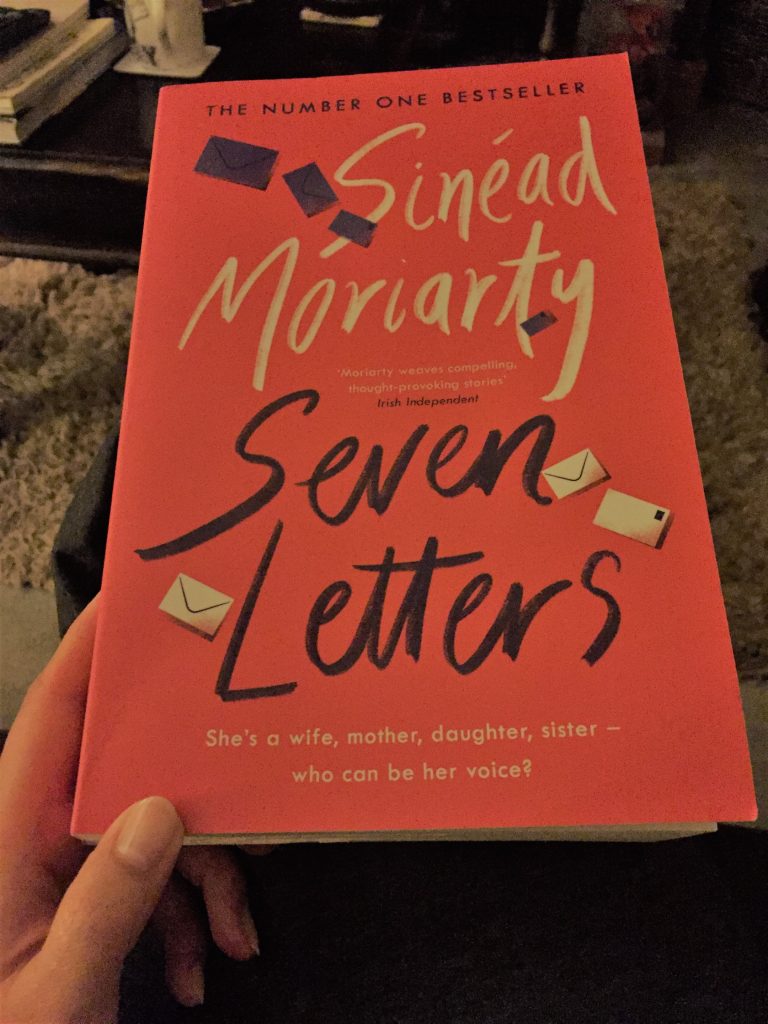 If you know Moriarty’s books, you know she writes about distressing and very difficult topics. Seven Letters is no exception.

Halfway through her much anticipated second pregnancy, Sarah collapses, goes to hospital and is put on life support.
It all started with a headache which she put down to the pregnancy. After struggling to get pregnant for years after her first daughter, Sarah thought putting up with headaches was only a minor trouble. But it was more than just a headache and suddenly her family have her life and the life of her baby in their hands.

Her husband Adam is fighting tooth and nail for his son, her sister Mia is struggling to watch her sister in such a state and Charlie, their father, is losing his daughter after having already lost his wife. Riley is only a teenager and stuck between the adult conversations about her aunt and caring deeply for her little cousin.

And in the midst of all that is seven-year-old Izzy, the centre of Sarah’s world, the daughter who made her a mother, the only thing she ever wanted. Being a mother made her whole and with the new baby on the way, she promised her daughter things would only get better.
Now the happy little girl is watching her family argue and fall apart while she patiently waits for her mum to wake up… While the family is trying to keep up appearances for her, doctors are waiting for them to make a decision on a case which none of them have ever experienced before.

The book had me crying in public and emotionally torn apart. Because the truth is, no one knows how they would act in this situation. And while Izzy’s voice sometimes didn’t sound like a genuine seven-year-old, you can’t help but love the sweet little hopeful girl and wish for her to some day understand what happened.

Seven Letters by Sin Moriarty is out May 2 and available with Penguin.