Review: Midnight at the bright ideas bookstore by Matthew Sullivan 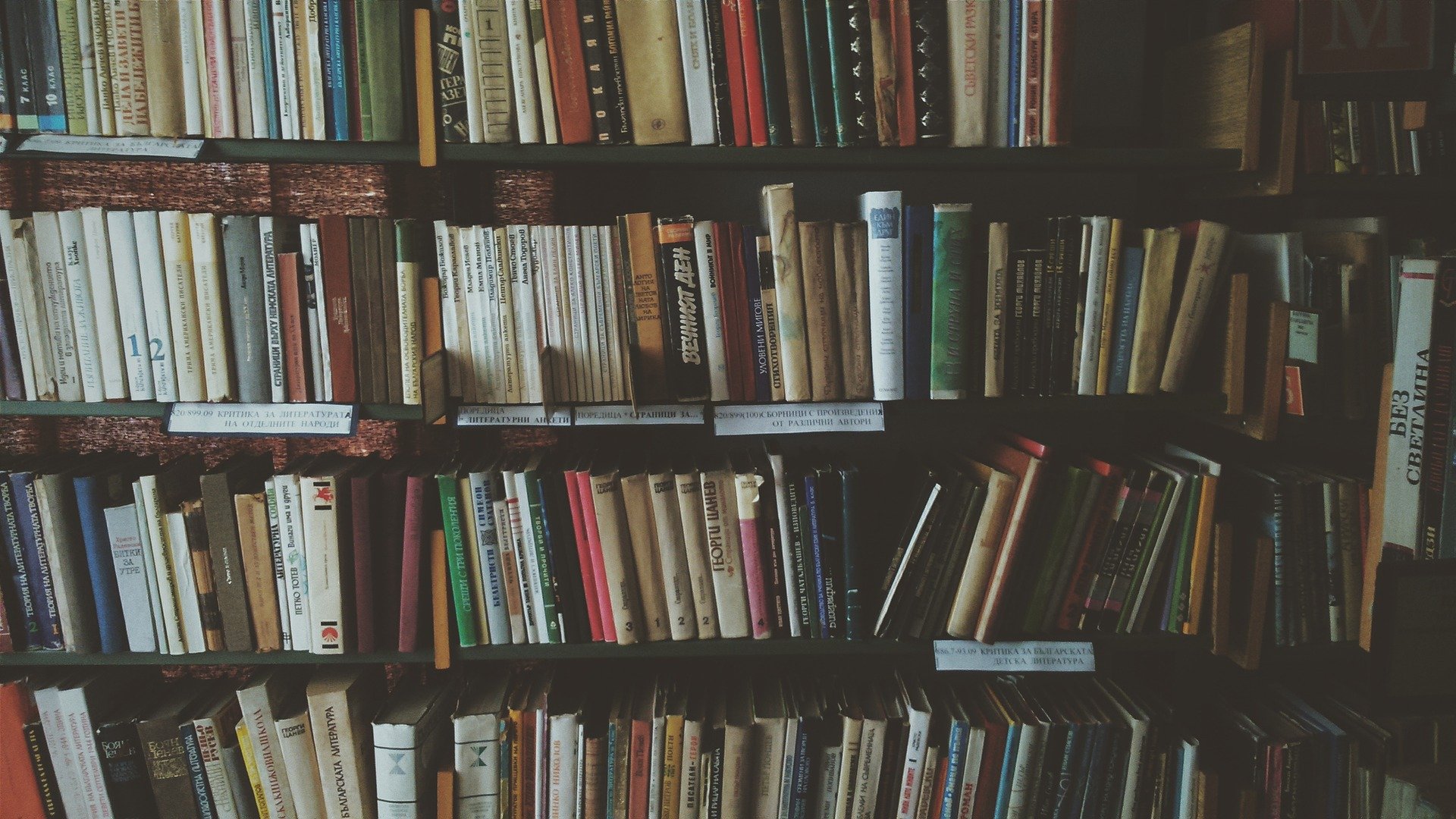 It’s both a thriller and a book set in a bookstore – what more could you want?

I will always favour books with librarians, booksellers or bookworms, because it feels as though there will be an instant connection with the character. And there is.

Lydia works in a bookstore in Denver (and we soon find out her dad was a librarian) and she is surrounded by BookFrogs, the homeless men who spend their days wandering the aisles of books. 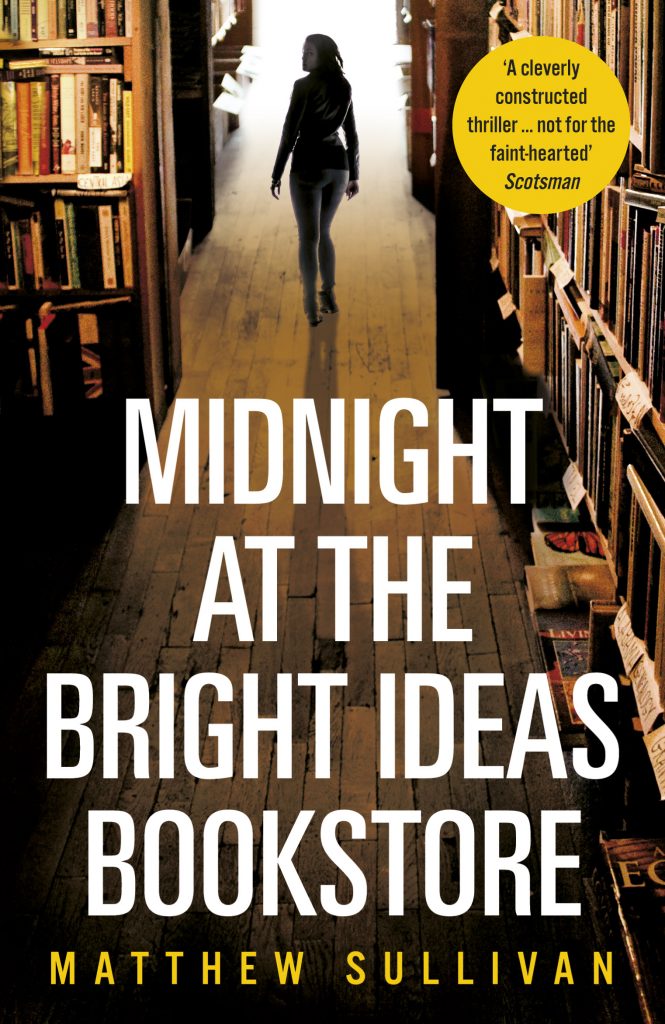 Except that one day Joey, one of her favourite BookFrogs, hangs himself at the Bright Ideas Bookstore and Lydia is the one to discover him, along with a picture hiding in his pocket. It is a picture of Lydia as a ten-year-old child, a picture from a life she had been trying to leave behind.

But the suicide and the secret messages Joey has left for her force Lydia to revisit her childhood and the event which made her change her name and move away: The Hammerman.

It’s a clever story, which is written partly in the present, as Lydia discovers the clues Joey left for her, and partly in the past, telling Lydia’s childhood experience of the Hammerman and the drastic changes her father made after the incident to leave their old life behind.

The gruesome act of the Hammerman is described in every grim detail and is a little too cruel and graphic, but the way the story unfolds is full of suspense. Lydia’s road to discovery is slow at times but the unravelling of Lydia’s childhood moves it along and makes it a very compelling read where almost everyone could be the suspect at one point.

And for those of you who, like me, sometimes worry a thriller may disappoint due to an unrealistic ending, do not fret, this is believable and cleverly constructed with a satisfying end.