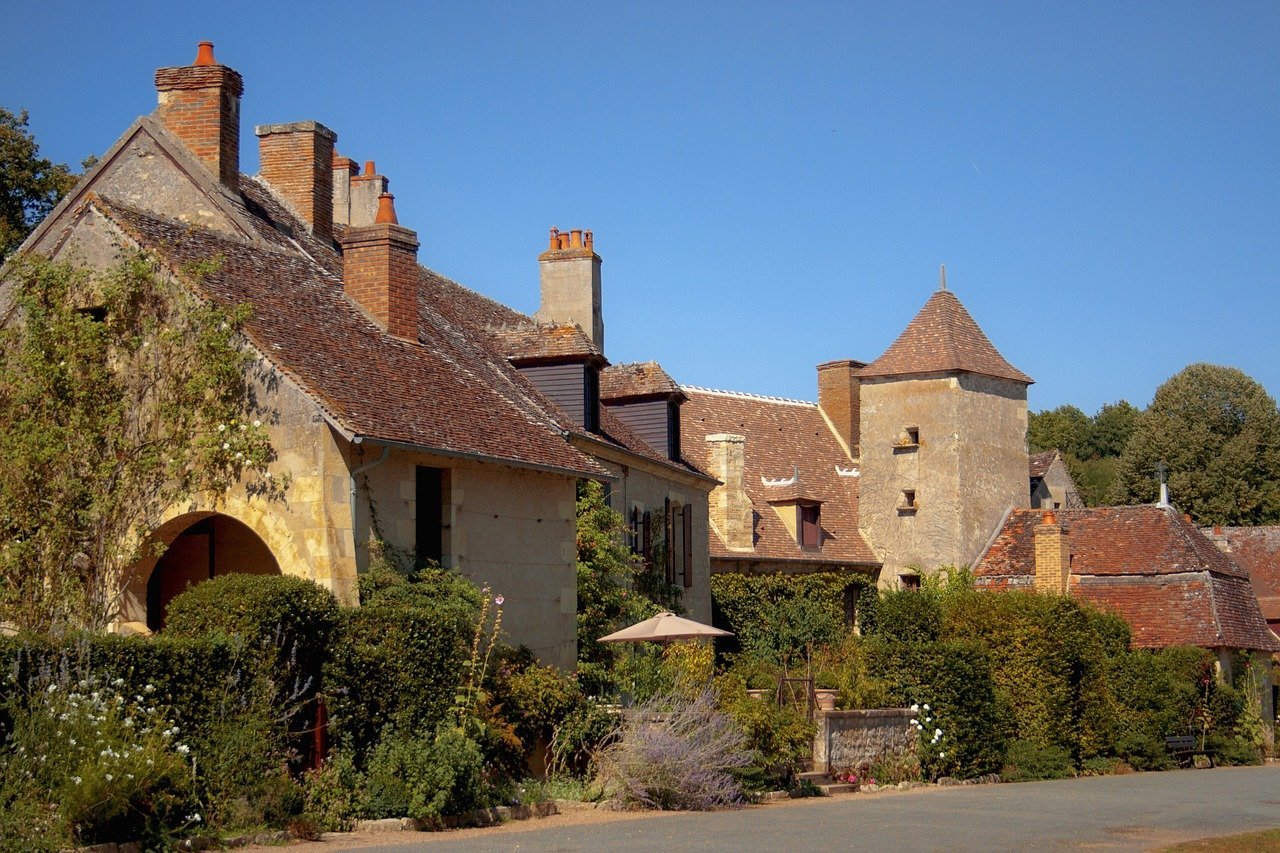 Being an expat in a sunny seaside location is easy (believe me, I have been seeing all the British expats in Tenerife for the past two weeks). You have a community, you can slowly learn the language, online forums let you post to ask for help and your own people come to your rescue for everything – from setting up a phone line to understanding local culture.

But let’s back up a little, before the omnipresence of smartphones imagine moving somewhere into a local community. And not just any community but a rural, old-fashioned and traditional village.

Almost on a whim, Lorna and Paul decided to buy the little Auberge in the mountain town of Fogas in France. It looked good and the idea of a small hotel and a restaurant was far more appealing than their life back in the UK. So, over dinner at a small country restaurant, the dream took shape.

But here is the issue with small towns: They are possessive of their commune and outsiders are the enemy. Especially English people! In a French kitchen!! The French have a revolution and suddenly things are not as hunky dory for the English couple. The lovely villagers who smiled and waved at them when they first arrived seem to be more distant now and the evident language barrier does not help.

“The sale of the Auberge to foreigners will have a profound effect on Fogas.”
“In what way?”
“Because the restaurant will fail,” interjected Pascal with the air of someone talking to a retarded child. “And the good people of the commune will have nowhere to eat.”
“Because,” Pascal replied in his lofty manner, “the new owners are English!”
Christian looked at Pascal and then at the mayor, and then reached for his beer.
“Shit!” he exclaimed. “That is a problem.”
Serge lifted his drink to his lips to conceal his smile of satisfaction. This was going to be easier than he’d thought.

Is it a little predictable? Of course. It quickly becomes apparent the villages are plotting against Lorna and Paul and the inspection and paperwork is not what it set out to be when they bought the Auberge. We all know there is a happy ending waiting, but how does it happen? Who is really behind the coup and what are their motives? Is English cuisine really so awful? There is a lot hidden behind the façade of the sleepy little village.