Review: Inside The O’Briens 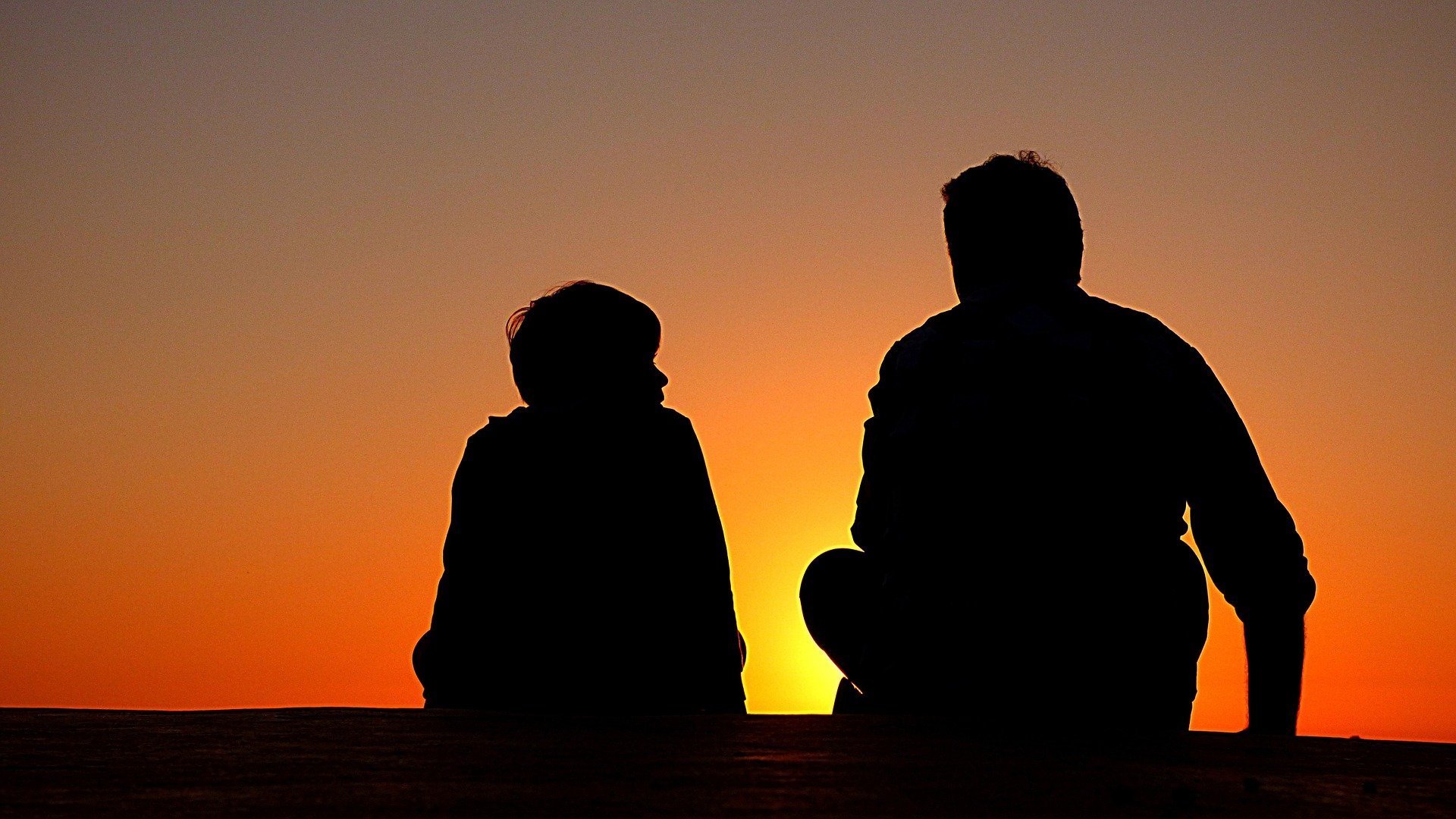 Finally, it is out in paperback!

When we think of serious illnesses and diseases, cancer is at the top of the list; followed by? That’s where opinions diverge. Some will say Parkinson, others Alzheimer, maybe MS or heart disease.

Huntington’s Disease is less well-known, although 1 in 10-20,000 people are diagnosed with it. It damages nerve cells in the brain, affecting movement, behaviour and cognition, which is the area in which the progression is most obvious. What starts with mood swings and fidgeting often develops to affect awareness, thinking and perception while the sudden and unwanted movements of limbs continues.

Sleep is a blissfully peaceful respite from Huntington’s. When Joe sleeps, there are no involuntary thrashes, wiggles, or twitches. His body lies still in a normal state of slumber. Apparently, chorea will only tie on its tap shoes when there’s an audience. Even the devil inside him needs a good night’s sleep.

Recognising it isn’t easy, as mood swings and jerking or flicking is not associated with HD straight away. Joe O’Brien is a 44-year-old Boston police officer, married to Rosie, and father of four children. It is his family and his colleagues who first get worried when Joe drops things or hits himself or misses a step on the stairs. They fear he is drinking on the job. After all, his mother was an alcoholic and died in a mental institution back in the day. But Joe knows he is not drunk.

The diagnosis is HD – he is 44, in the prime of his life, and has a fatal disease which has been called one of the cruelest diseases. And every day, he feels it in his body, how every movement and action becomes that tiny little bit harder.

The alarm wakes him, and he opens his eyes to a new day. He feels rested, reset, a tabula rasa. Before he pushes back the covers, he’s still thirty years old, a young man, ready to attack the day and capable of anything that happens. Bring it on.
Then he stands, and every muscle in his body feels stiff and wound tight, shortened several inches. He’s bent over at the waist, groaning, rubbing his lower back, and his right knee refuses to straighten, and he remembers he is forty-four. He looks in the mirror, and he’s definitely forty-four, and he wonders how that happened. Then his shoulders shrug without instruction to do so, and he remembers that he has HD. Shit.

His mother wasn’t an alcoholic. She wasn’t the horrible person everyone made her out to be and she didn’t belong in a psychiatric hospital; she had Huntington’s and she passed the gene on to Joe. And now there is a chance he has passed it on to his children!

As in Genova’s previous books, she doesn’t focus on just depicting the disease, but takes into account the family: The children who stand before a decision – to be tested or to stay ignorant of what may await them – and the truth – will they have inherited the gene? – which won’t be easy to accept either way. Family and careers stand on the line for them. And there is Rosie, who knows her husband will be relying on her much earlier than they both expected- to walk, to understand him when he can’t speak, and to feed him. When other’s have midlife crises, she has to envisage her life as a young widow. Of course, death is on Joe’s mind. But as always with Genova, it is not about dying from a disease, but living with it. For the family as well as for himself.

We don’t know anyone else with HD. You’re the only example we have. We’re going to learn how to live and die with HD from you, Dad.