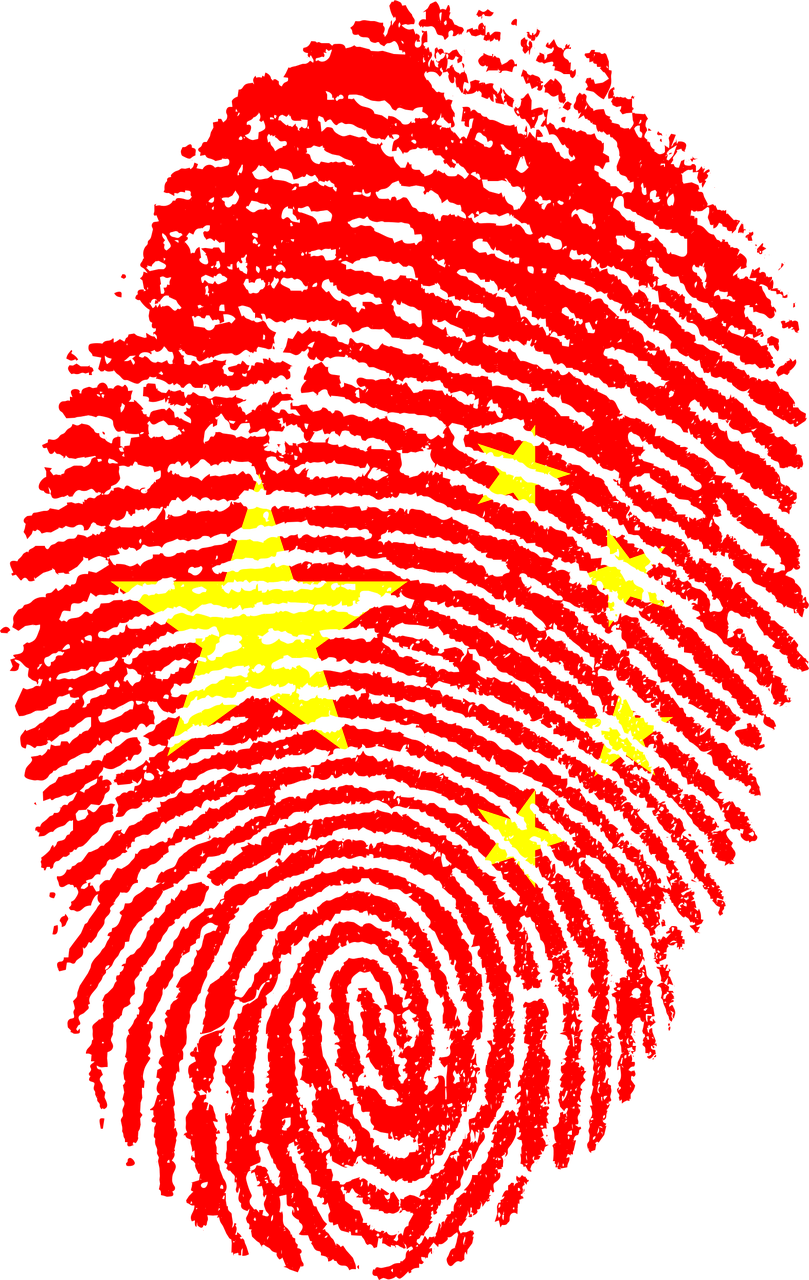 Immigration is always talked about with masses in mind. This is the story of one particular immigrant, Kimberly Chang, and her mother. It is the partly autobiographical story of author Jean Kwok.

“What does it say?” Ma asked me, nodding at one of the cartons. I could make out a picture of strawberries and the words “Made with real fruit” and another word, beginning with a “yo,” that I didn’t know.

Kimberly and her mum move to New York City, to Brooklyn, with help from her Aunt Paula. Paula took the path Kimberly’s mother was supposed to take: Marry an American, move to the States and live a good life. Instead, she married someone older than her and they taught at a school in China together; she was a music teacher, he was head teacher. But when Kimberly is five, he dies of a stroke, leaving her mother alone to care for them both. After she recovers from tuberculosis – the treatment which Aunt Paula pays for – they move to America in hope of a better future.
Knowing less than ten sentences in English, Aunt Paula sets them up in a rundown, dirty flat and employs Ma in her sweatshop.

But New York is not as expected: The working conditions are inhumane, forcing Kim to help Ma at the factory after school to meet the strict deadlines and make enough money to pay Aunt Paula back, Kim is struggling at school, not understanding most of what the teachers and children are saying and being bullied, and it is a daily struggle not to catch a cold or other illness in the squalor they live in, infested with rats and mice.

Even now, my predominant memory of that phase of my life is of the cold.  Cold like the way your skin feels after you’ve been slapped, such painful tingling that you can hardly tell if it’s hot or cold.  It simply registers as suffering.  Cold that crept down your throat, under your toes and between your fingers, wrapped itself around your lungs and your heart.

Kim is left with a choice: avoiding school and the nasty people there, or facing them, learn English, and have a shot at a better future.
When she goes back to school, she is determined to succeed, the way she did in Hong Kong, and slowly, the smart girl finds her way in the American system. She is a model student, who even gets a full scholarship to an exclusive school. Except that no one knows why she is never free to play after school or why she is often tired, that she runs straight to the factory to help her mother until late at night and that her food is limited to the few cents left from Ma’s wages after giving most of it to Paula.

We were paid 1.5 cents per skirt. For years, I calculated whether or not something was expensive by how many skirts it cost. In those days, the subway was 100 skirts just to get to the factory and back, a package of gum cost 7 skirts, a hot dog was 50 skirts, a new toy could range from 300 to 2000 skirts.

At 11 years old, Kim leads a double life between being the model student and her life at the sweatshop; the friend she makes at school, who knows nothing about her background or why Kim never seems to answer the phone, doesn’t know Kim doesn’t have a telephone at home and the friend at the factory, who she translates Chinese and English, English and Chinese with, and who sees her daily, helping her mother with the dresses and working to make a living.
She becomes a Chinese-American, living as much in Chinatown as in her new world, introduced to her by her school friends.

I grew into the space that Ma’s foreignness left vacant. She hadn’t learned any more English.

But growing up fast to become the breadwinner in the house and dealing with everything her mother couldn’t because of her lack of English also makes her understand more about the world, and how people treat her, including her family, and Aunt Paula.

We would be allowed to work and not cause any trouble for her, but she didn’t want us to be any more successful than she was.

Girl In Translation is full of insight into the life of a Chinese immigrant, the balancing act between American and Chinese culture, and, in the end, a coming of age story of a girl growing up before her time to take over when her mother’s foreignness stands in the way.

Girl in Translation by Jean Kwok