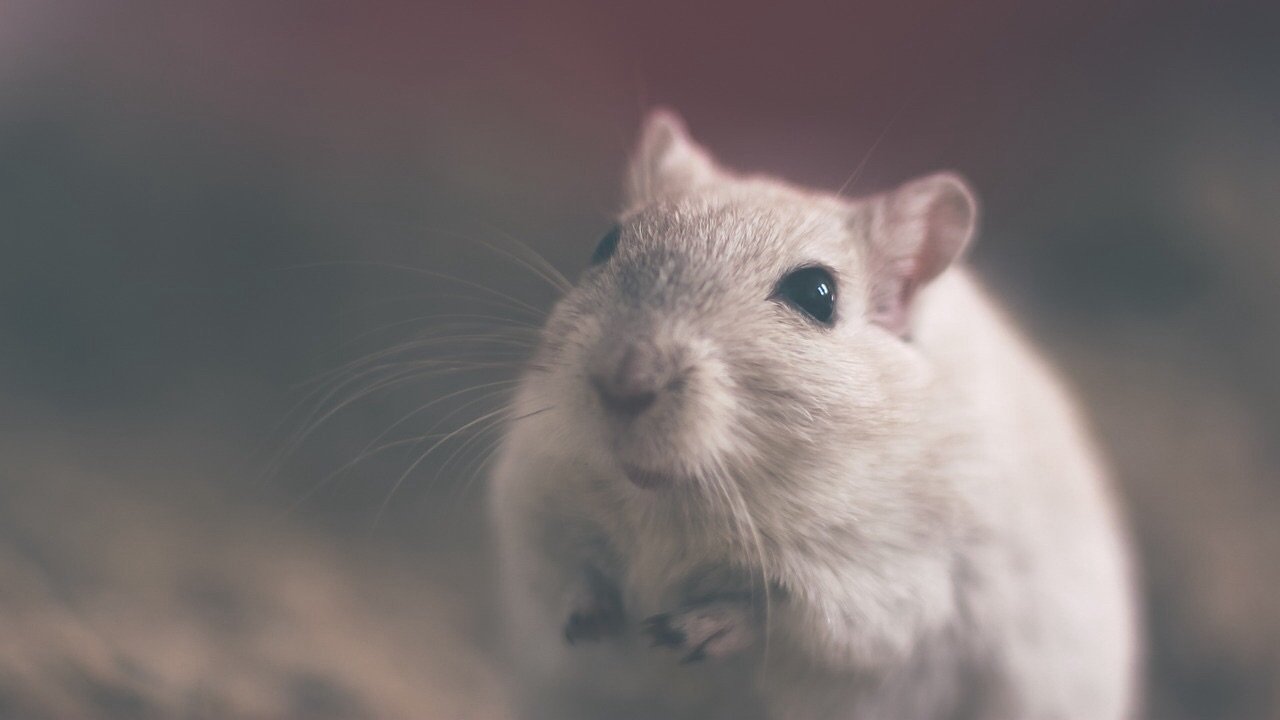 “Its easy to make friends if you let pepul laff at you.”

I won’t sugarcoat it, Flowers For Algernon is sad, not always easy to digest and this simple sentence is a snapshot of the harrowing story which awaits you. If you are put off now let me also tell you I read this book over a decade ago and not a week has passed in which I haven’t thought of Charlie; and of Algernon, the little white mouse I was willing to learn to overcome my terror of mice for. (In my life, I have never been able to deal with mice or rats, not real ones, not dead ones, not even in children’s picture books. I have nightmares and nervous breakdowns.But because I want to be able to look at the book cover, I had a friend and a therapy dog ease me into it. I can now sit with the book next to me. Not that I am ready to see the film, but I believe some day I will.)
The book was so powerful, I read the author’s notes, an entire book on how Charlie was created. It multiplies everyone you may feel while reading.

At the age of 17, Daniel Keyes found himself in biology and was caught off-guard when it came to dissection. The act itself – for a future surgeon – was not an issue. When he cut the specimen open to find tiny foetuses inside though, he was overcome by sadness of the death of these tiny animals for a simple school assignment. When the same night he saw the name of Algernon Charles Swimburne in his English Lit book, Algernon was born.

And here is Charlie, ready to embark on the most important journey of his life. The story started out as a novella and was later, in 1958, expanded into a book. It is, in essence, unchanged, and the either of them will have you sobbing through to the end and rethinking everything you thought you knew about life. They both start out the same:

“progris riport 1  martch 3
Dr Strauss says I shoud rite down what I think and remember and every thing that happins to me from now on. I dont no why but he says its importint so they will see if they can use me. I hope they use me because Miss Kinnian says maybe they can make me smart. I want to be smart.
My name is Charlie Gordon I werk in Donners bakery where Mr Donner gives me 11 dollars a week and bred or cake if I want. I am 32 yeres old and next munth is  my brithday.”

Starting out with descriptions of psychological tests, we get to know Charlie and see him in his world where he is mostly bullied and used, but unaware it is happening. His colleagues make fun of him and bully him, but his innocent mind thinks nothing of it. Dr. Strauss decides to use him and Charlie Gordon is granted his one wish: To be smart.

After the operation, nothing seems to change. He still takes tests and has to practise the maze. Algernon, the white mouse, beats him every time. He is at the top of scientific research, he understands complex music, and slowly, he understands what Algernon represents in the experiment of his life.

“For the sake of science, I am grateful for the little bit that I here add to the knowledge of the function of the human mind and of the laws governing artificial increase of human intelligence. (…) I am afraid. Not of life, or death, or nothingness, but of wasting it as if it had never been.”

It is hard to tell which is more powerful: Charlie’s journey itself, or the relationship between this one man and a tiny white lab mouse. Or maybe they are so intertwined you can’t see one without the other.