Review: Etta and Otto and Russel and James 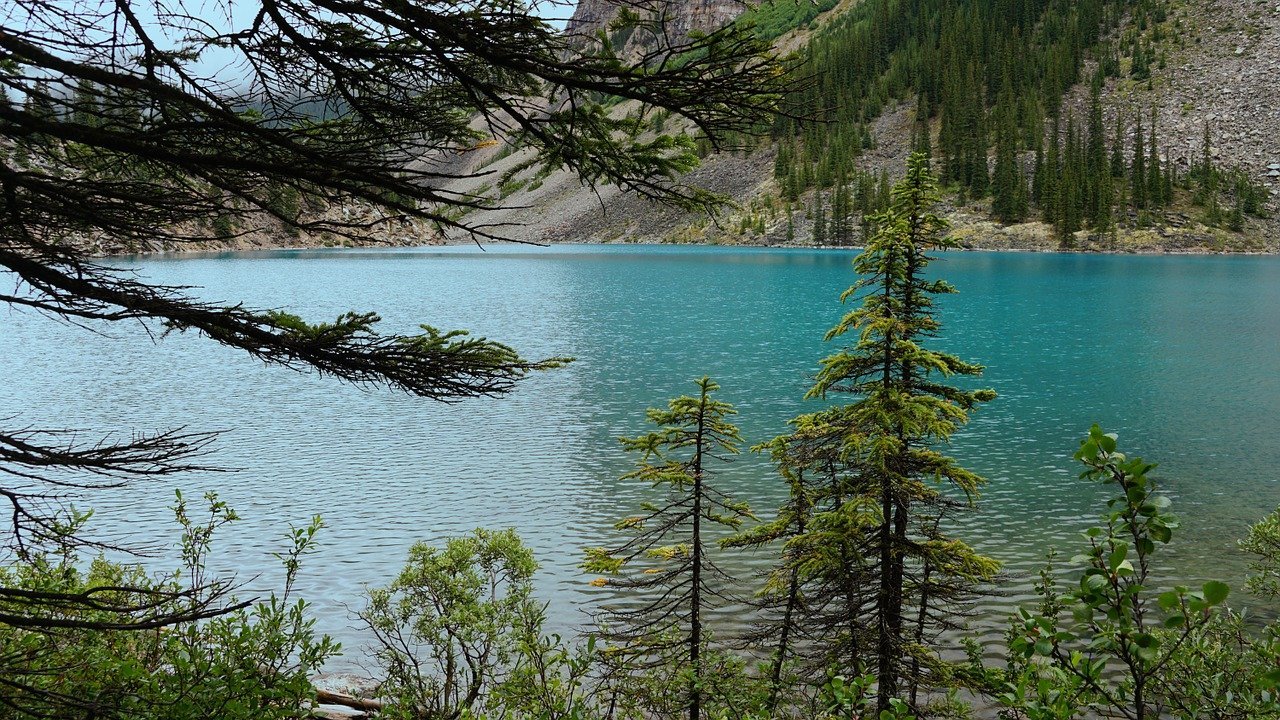 The letter began, in blue ink.

I’ve gone. I’ve never seen the water, so I’ve gone there. Don’t worry, I’ve left you the truck. I can walk. I will try to remember to come back.

Underneath the letter she had left a pile of recipe cards. All the things she had always made. Also in blue ink. So he would know what and how to eat while she was away…”

On the outside, it seems to be the story of a woman’s journey, across Canada, to see the water, and her husband, who is left behind in their home in Saskatchewan. What is hiding between the covers of the book is a love story of a young couple who met just as the war separated them. At eighty years old, they are living on their farm, Otto has made it back while others haven’t, Russell is still living on his farm, and they are still close, and Etta, who has spent her life at home, is ready to leave and see the country.

Emma Hooper’s style is an interesting one. It starts out as a story of adventure, then the backstory of their first encounter is weaved in, the years apart and the many letters between Etta and Otto – Otto’s becoming harder to read as passages are being cut out in the process of army letters -, and Etta’s life with Russell while Otto is away.

And then comes James, the coyote. He turns what seems like realistic storytelling into a fairytale. Where else do coyotes talk and sing?

“I was trying to call you, but getting tired.
Goddammit, said Etta
I did hear your whistle, said James. That was a good, loud whistle.
I thought you weren’t real, said Etta, I thought I had made you up.
You could have.
But I didn’t, did I?
Etta, it could be everything, it could be nothing, what you’re making up. You shouldn’t let that bother you.”

I am torn about this novel. I was looking forward to an adventure, a story which involves some of the Canadian countryside and instead I found half a fairytale and half of a love story set in war times. When you don’t expect it, a fairytale can be disappointing. The fairytale I wanted was between Etta and Otto and how the distance affects them.

“I am drawing a dotted line across our globe, starting from home here, out along what I imagine is your path.”

There is something almost as important to a book as the story though, and it’s the writing. Hooper seems to write the realistic parts – my favourites – as well as the ones of Etta fighting starvation on her journey, accompanied by the coyote James. It is almost like reading poetry!

“In that night’s dream Etta was swimming or dancing, she couldn’t decide which, but I didn’t matter because they were, really, the same thing, only in swimming the water was your partner, all around, ready, following, light and easy and heavy and comforting and there in your arms and you in its arms and if you only opened your mouth to sing along to the music it would rush in and tell you its secrets and taste like wine.”