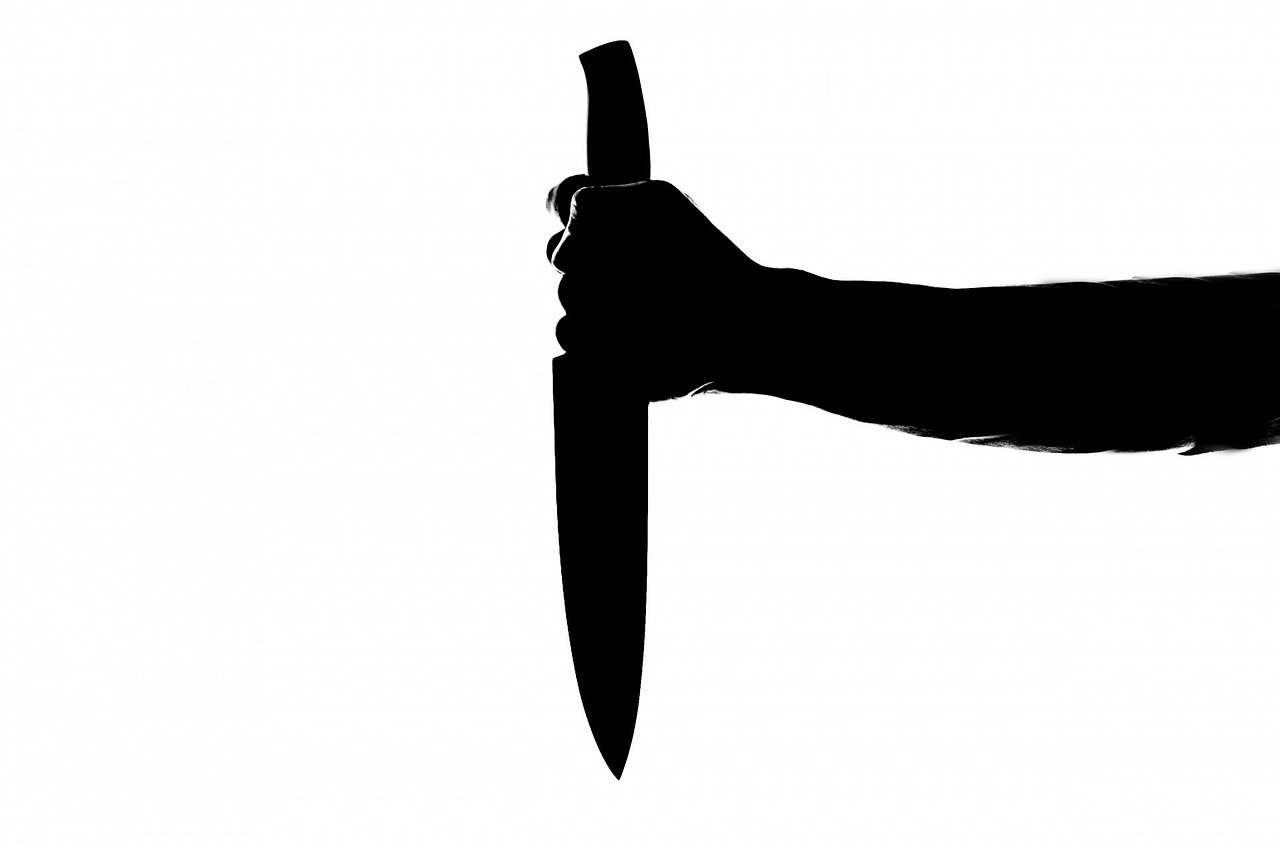 A word of warning, the English translation is still a year away, but having just finished the original French version published in 2013, here is a spoiler: it was one of the best thrillers I have read.

Imagine this: A family on vacation; mother, father, and their six-year-old daughter. The holiday is going great, until the mother suddenly disappears and her husband is the prime suspect. It doesn’t help his case that he takes his daughter and leaves soon after the police start their investigations.

Reunion makes for a perfect backdrop: a beautiful holiday island, mostly tourists mixed with a few locals, a stunning coastline and high, dangerous mountain ranges. To make things even more dramatic, the volcano dominates most of the island.
This is where Martial Bellion is being chased by the police, a situation of his own doing. The situation seems simple at first. His wife, Liane, leaves the pool of the Alamanda hotel to go up to her room and passes the hotel crew on the way. When she isn’t back an hour later, Martial goes to look for her and finds the door locked. When he enters with the help of the hotelier, they find the room empty, Liane gone, and blood stains on the floor. When the police arrive, he is the worrying husband – until the police find evidence proving he is not the innocent victim he makes out to be. Otherwise why did he hide the fact that he actually went up to the room just a few minutes after his wife? The staff can confirm seeing him go up twice. The cleaning lady had to lend him a big laundry trolley which he pushed to the car park; the perfect way to transport a body. More importantly, the blood found in the room belongs to Liane, and a knife found with her blood and only one set of fingerprints on them: Martial.

Like a guilty murderer, he takes off with his daughter and what follows is a twisted, multi-viewpoint chase across the island. All in all, the story is spread over three days, Easter weekend 2013, and told minute by minute. From the moment Liane leaves the pool, to the local man found dead on the coast, to the suspicion the two cases must be related, the shady local hotel staff, and finally to the clever little six-year-old Josapha, who is almost taken hostage by her father who so far has never been alone with her and who has heard the children by the pool talking: Her daddy killed her mother, and she knows they are right, but she has no choice but to go with him.

If you can’t wait though, Black Waterlilies by Michel Bussi is out in June!

What does it mean to be an Anything Goes Lifestyle