Review: Confessions of a Tinderella 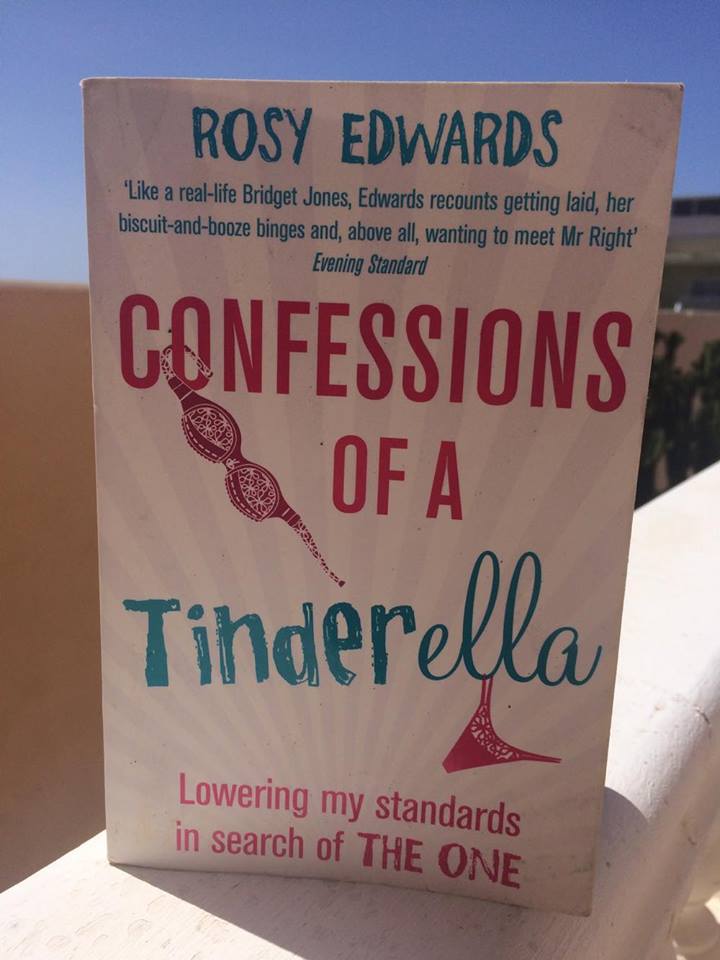 In 2014, around 50 million people used Tinder; Rosy Edwards was one of them. After a bad breakup, she is set up by friends, tries online dating, and is finally introduced to the wonders of swiping left and right on Tinder.

“The internet: internationally recognised refuge for the awkward, the nocturnal and the garden-variety conspiracy theorist, and now my portal of love.”

I can’t say I knew much about Tinder before reading this. To be exact, I learnt the exact functioning of it from the book. The basic premise is: Your profile is made up of five pictures, you can set preferences such as location and age bracket and the app will show you a myriad of potential dates. You can swipe right (to say you like them) or left (to discard them) and if the other swipes right on your profile too, you have a match and can start messaging.

Edwards’ gives it a try and ends up on a serious of dates: some boring, some great, some which seemed great until he had to “go on a work trip abroad”, some downright crazy – is this actually worth it?
In the meantime, she makes some other changes in her life: diet, job, finally writing as she always wanted. The recollections of her experiences – dating and otherwise – remind me a little of Bridget Jones.

“I should give up carbs: it’s effective and I’d see the impact within days, so no pasta, no potatoes, no bread. Although I could probably still have a sandwich at lunchtime – two small slices of bread won’t make a difference, nor will the occasional biscuit, which I need to make it through the 2 p.m. lull. Oh, and it’s Pip’s birthday on Friday so I’ll have to have a slice of cake otherwise I’ll get moaned at and called a fat-shamer behind my back.
Wait. . . what am I saying? I’m not even fooling myself any more, I can’t forego carbs – I love them too much. We go way back, carbs and I.”

The book started out as a blog about Edwards’ Tinder adventures. While not my usual kind of book, it is certainly entertaining to hear the bad date stories and creepy meetings. People who are on Tinder or any other internet dating will probably spend their time comparing with their own Dougs and Matts and Andrews! 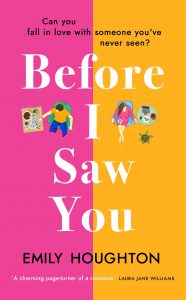 Alice and Alfie are strangers. But they sleep next to each other every night. They're in hospital. Alfie, recovering from an accident, Alice has just arrived and is badly burned and keeps her curtain closed. But they're all each other has. Can you fall in love with someone you've never seen?

Hands up if you're excited to hop on a plane again

Looking for the best sleep of your lives? The Cove