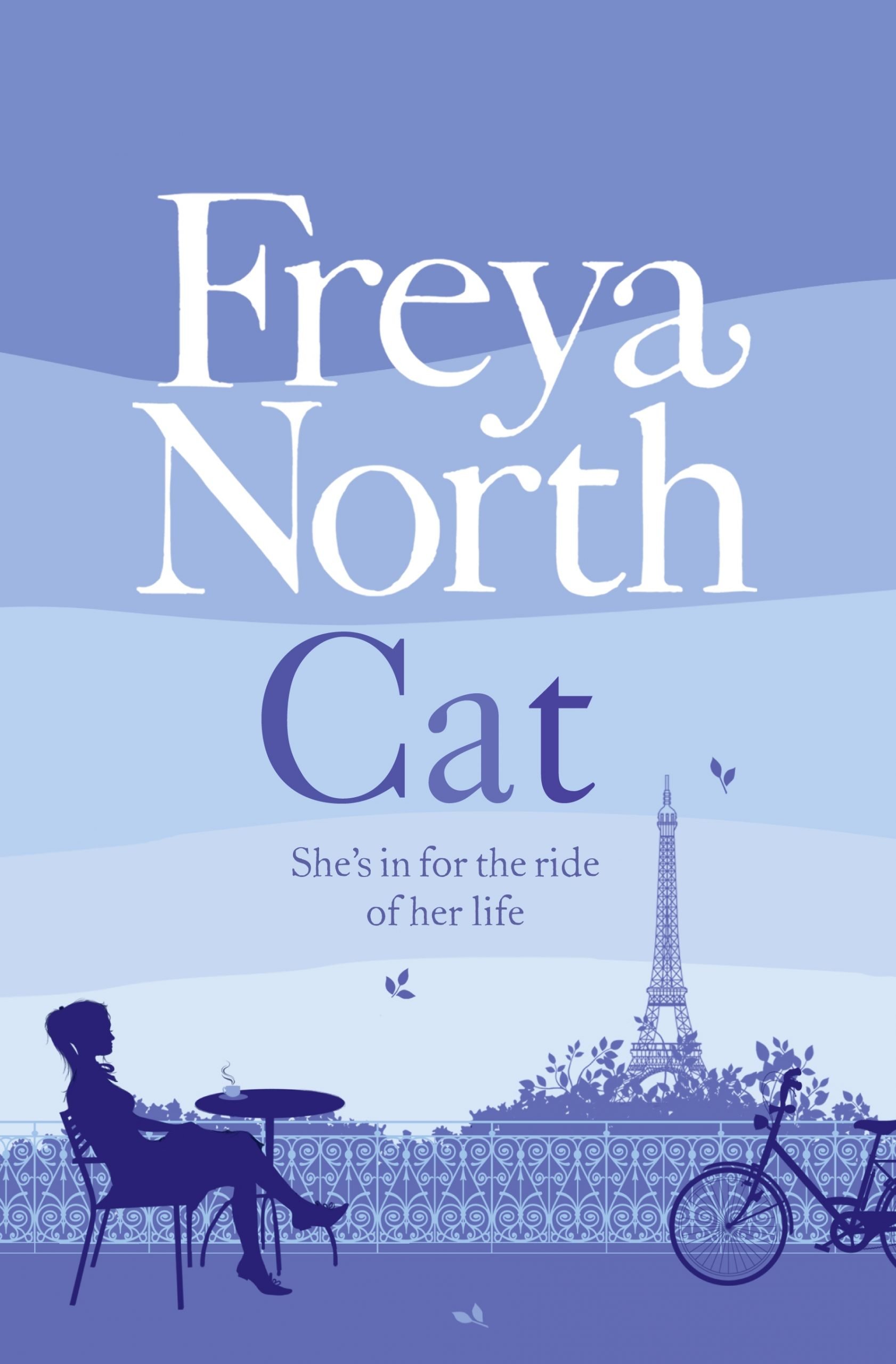 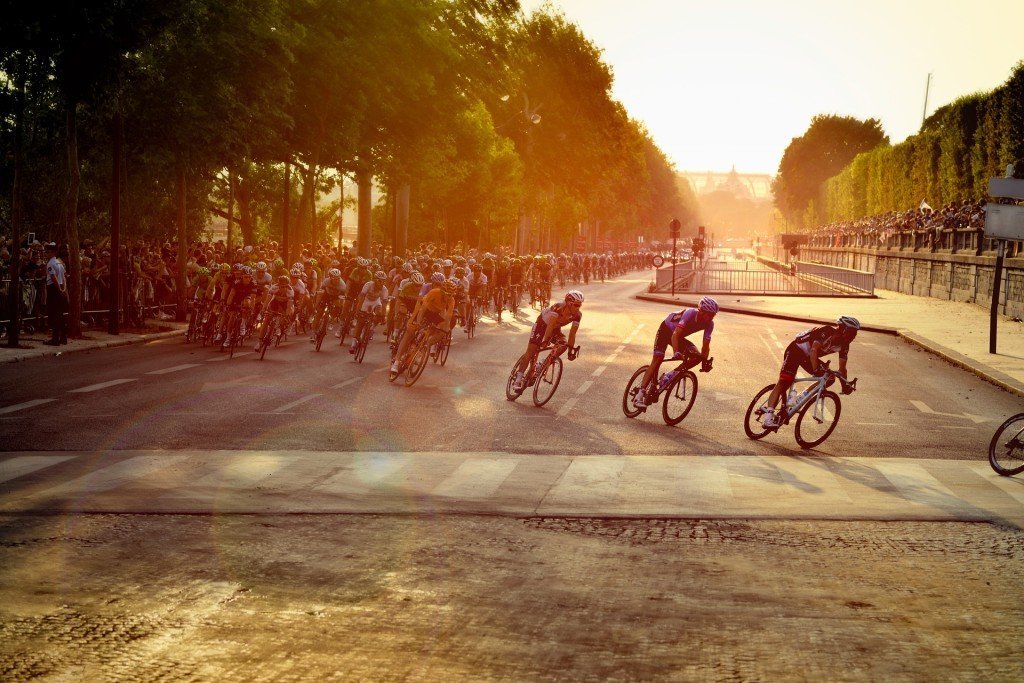 “I know that your mother ran off with a cowboy from Denver,” Django McCabe reasoned with his niece, “but you chasing through France after a bunch of boys in bikes – well, isn’t that taking the family tradition to new extremes?”

Yes, she does! Welcome the McCabe sisters, Cat is off to cover the Tour de France as a real journaliste for the Guardian.

“The Tour de France is the world’s most gruelling sporting event. It demands that its participants cycle 4,000 k in three weeks. At full speed. Up and over mountains most normal folk ski down. Day after day after day.”

The Tour sure is cycling excitement and a great opportunity for Cat. This could be her big break, her opportunity to prove herself as a cycling journalist and her best bet to be employed by L’Equipe. Not all is about work though, it is about putting distance – emotional and physical – between her and Him.

“He went. He ran.
Three months since.
And I cannot bring him back. Yet I left the door metaphorically wide open, hoping he’d come back. (…) The door is still ajar. Soon I am going to have to shut it. Let go.
I don’t want to. Won’t letting go be just that – letting go? Giving up? Admitting failure?“

Cat is not the only one who is getting ready for the Tour. There are other journalists, the directors of the main cycling teams, the medical teams, and of course, the cyclists. For all of them, these are the most important three weeks of the year. They have been part of it for years and Cat is new, but she is determined to make the most of it and leave her mark.

“Cycling is my thing. It is the most beautiful, hypnotic sport to watch. The riders are consummate athletes; so brave, so committed. My heart is in my mouth as they ride and I watch.“

Three weeks huddled together is bound to create some friendships, romances, accolades… Freya North is definitely keeping us entertained and through all emotions – it’s an up and down like the toughest mountains on the Tour!

“Ben stared at him. ‘You said what?’
‘That I’d give her one,’ the rider shrugged, ‘a long one even. Somewhere quiet, I told her. After supper.’ (…)
‘And she’s on for it?’ Ben enquired nonchalantly.
Luca looked at him in amazement. ‘She’s a fucking journaliste – why wouldn’t she want an exclusive interview with Luca Fucking Jones? Man!’
Ben bit back laughter, nodded sincerely and then walked away.
I must find her. This is too good to miss. She can’t not go to Luca Fucking Jones if he wants to give her a big one somewhere private.”

So maybe this athlete won’t be the one, but with all the cyclists, lycra and doctors, there must be a way for Cat to move on from Him?