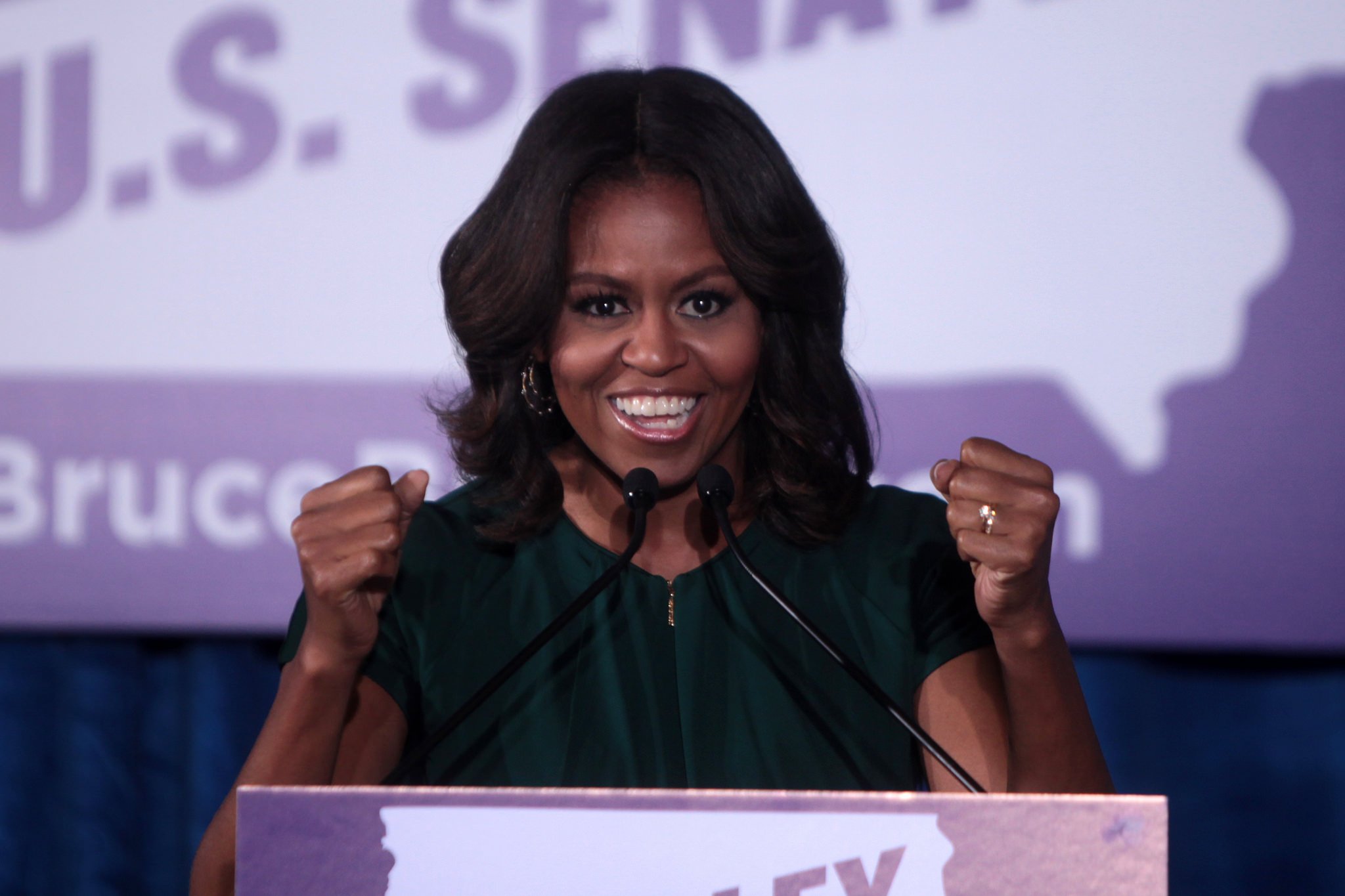 Becoming is better, more honest, and more detailed than you may expect.

The book has, of course, seen a huge success simply because it was penned by highly popular former First Lady Michelle Obama, who we have grown to love in her time on the campaign trail and later in the White House.

You may wonder what she has to say now that her husband’s political life is over, or why she is writing what looks like a memoir when she is only just in her fifties. You may wonder if it will be too polite or politically correct or edited by her media team to be interesting.

Let me tell you, it isn’t. It is genuine and honest and I enjoyed it a lot more than I thought I would. I devoured the first half, to tell you the truth.

In the preface, she explains how, looking back in the first quiet moment she has after having been First Lady, alone for the first time in over eight years, she realised she had a lot to say. And she does.

The book is a memoir, taking us from her early life in Chicago to the White House and beyond. While the recollection of her early life may seem detailed, it is condensed to the moments she referred back to later in life.

In her 20s, we get a behind the scenes look at Barack Obama, long before presidency was even on his radar, and it helps you understand the an he is.
Her descriptions are candid to say the least. From the first moment she meets Barack, to the day NBC’s Chris Matthews said he “just met the first black president” years before he started campaigning, and to her fight to keep her career and family life despite being a senator’s wife.

I knew the stereotype I was meant to inhabit, the immaculately groomed doll-wife with the painted on smile, gazing bright-eyed at her husband, as if hanging on every word. This was not me and never would be. I could be supportive, but I could not be a robot.

Michelle Obama speaks a lot about the struggles of a young black girl from an average family to get opportunities and respect for the work she does, and making a name for herself. A lot is based around race.
But what struck me most were the struggles which anyone can relate to: Fighting for opportunities, struggling to conceive, miscarriages, a successful husband for whom family doesn’t seem to be quite enough, who doesn’t make it home enough, juggling family and work while setting a good example for her daughters. That is heart and soul of the book.

While the tone changes once the family moves into the White House, focusing more on policies and Michelle’s own initiatives, it still feels like a privilege to take a peek at the life of the First Family – from not being able to walk out of your own home without permission to trying to watch children’s sports games from a car with tinted windows, and how to balance the books when you have Michelin starred chefs cooking for you.

She is genuine even about her time as a First Lady, talking about the protocol, about the one situation she couldn’t bear to face, whether she would ever consider running for office herself, and her last day in her role as First Lady.

Sitting on the inaugural stage in front of the U.S. Capitol for the third time, I worked hard to contain my emotions. The vibrant diversity of the two previous inqugurations was gone, replaced by what felt like a dispiriting uniformity, the kind of overwhelmingly white and male tableau I’d encountered so many times in my life. Sameness breeds more sameness until you make a thoughtful effort to counteract it.
Someone from Barack’s administration might have said that the optics there were bad – that what the public saw didn’t reflect the president’s reality or ideals. But in this case, maybe it did. Realizing it, I made my own optic adjustment: I stopped even trying to smile.