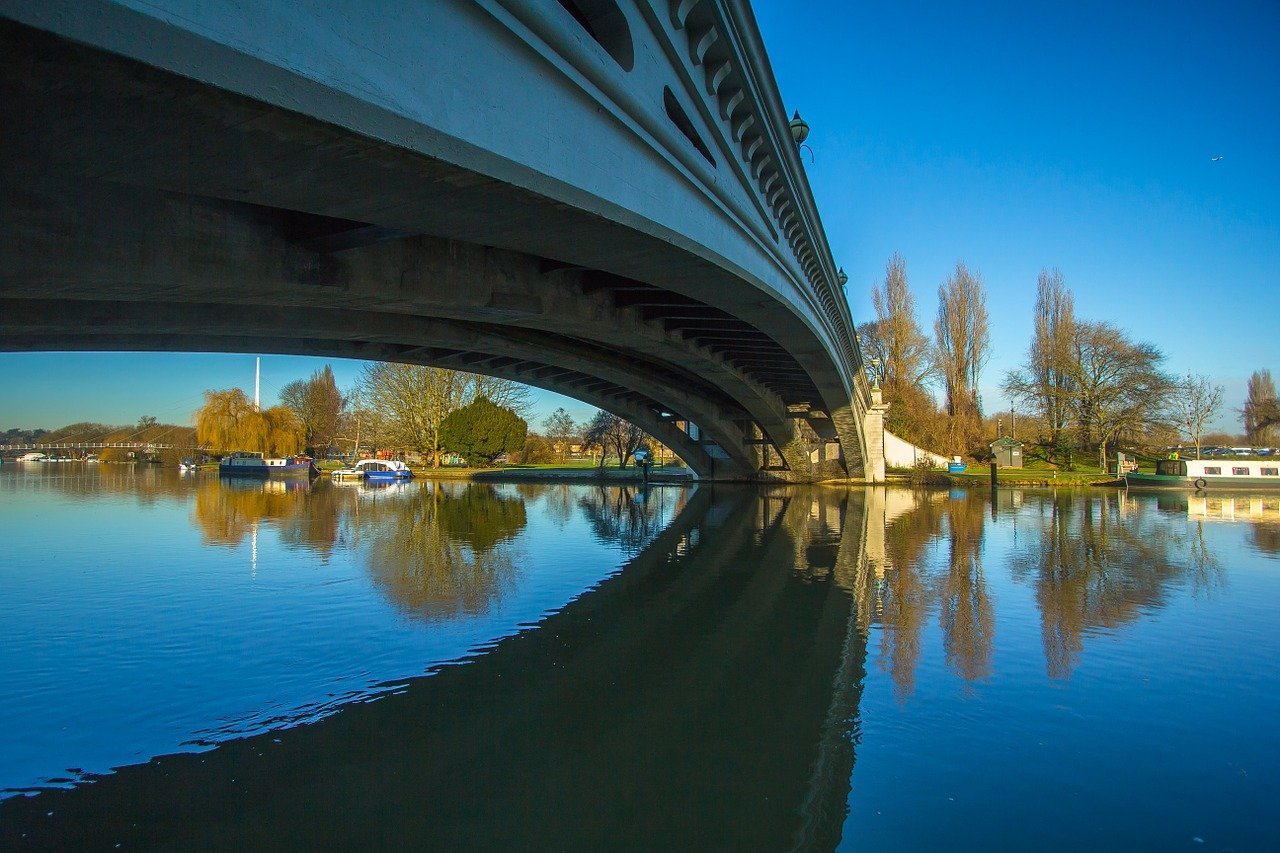 It may or may not be your generation, but it is more or less mine: BBC comedy Beautiful People.

Only a few episodes long and filmed in 2008, it is set in the 90s in Reading and anyone who was a child, teenager or young in the 90s will relate to it in some way.

As it turns out, it is based on a book (when is a film or show ever an original?) which was a memoir by author Simon Doonan on his 50th birthday.

The book was adapted for the show, as the stories were from the 60s, but are still funny – and probably even funnier if you were alive in those years and can relate.

What is it about?

Simon Doonan is a young gay boy in Reading and along with his best friend, Biddie, is on the lookout for the Beautiful People. They want to become the caftan owning , insert quote, beautiful people!

‘As we clomped home in our platform shoes, we began to strategise our conquest of the Beautiful People.

How hard could it be? London was less than an hour away.’

The real stars in his book – and in his life – are his crazy family members. Their antics are at the heart of the stories and go from home made potato peel wine to playing with a empty envelope on a raining day.

While some elements are in the show, the book is much more of a chronological memoir filled with details of family gatherings, first Butlins holidays and the big move to London to be closer to the Beautiful People.

‘Though it was not what we had in mind, for us, it has its advantages. In this dusty, suburban retail milieu, we enjoyed fame and notoriety. We were grand poissons in a small pond, especially the flamboyant Biddie, who when customers innocently asked, ‘Where can I get felt?’ could never resist replying ‘Come round the back, dear, and I’ll show you what I’ve got!’

Simon Doonan did make it to the life he dreamt of: Creative Director of Barneys, style commentator living in New York and married to designer Jonathan Alder, who the book and show are dedicated to. 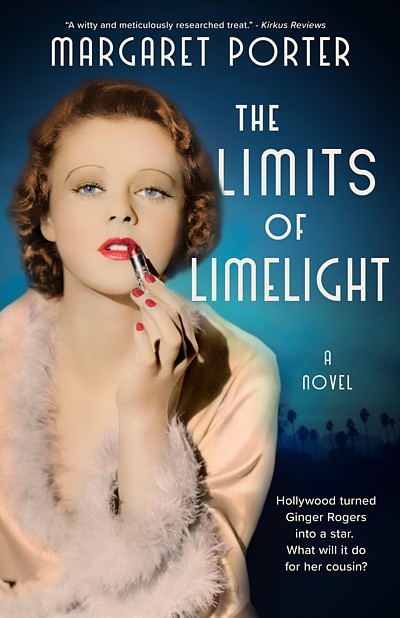 I really struggle to know what to do with courgett