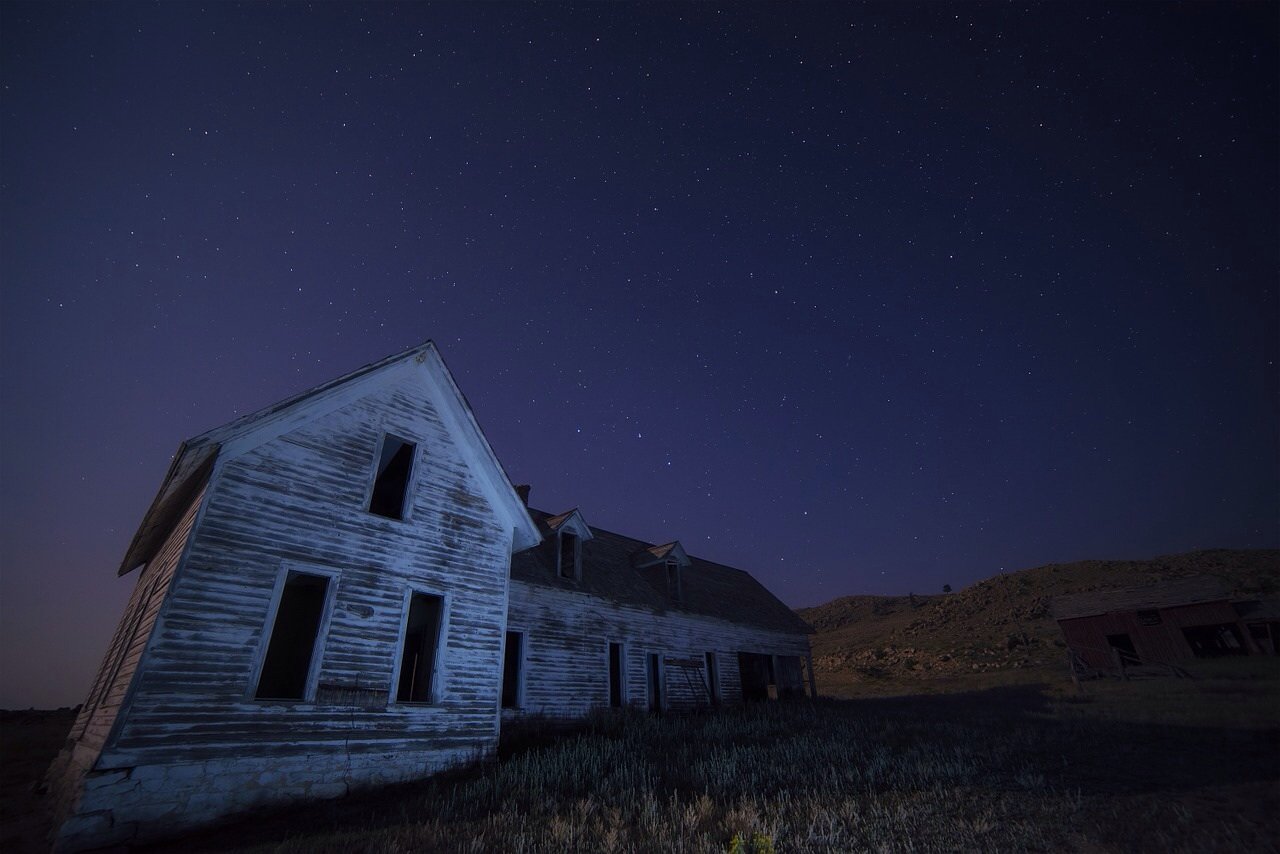 I give out five star reviews carefully. This is one of them.
Starting out, it seems to be a new version of Room: Lily has been held captive since her abduction when she was 16 years old and has lived in a cabin with a deadbolt on it at all times. There is a resemblance. However, in the first few pages, her abductor forgets to close the door and it is her one chance to escape with her daughter.

If she is free, what else is going to happen? Isn’t the story over before it even started? My first thought was it would be a case of her running away and him being onto her. She makes it home safely and finds her mother in her childhood home, not far from the cabin. What now? Most likely, this is where the phrase page-turner comes from: The need to read just one more page, one more chapter. The point of view changes to Rick, her abductor. He has to go home to his wife, although he would much rather be with “his girls”. His girls? Was she abducted or was it an affair? Was Lily looked after all this time? It is possible? Rick’s behaviour seems off though? Why does he go into how he manipulates his wife? Why does he plan how to manipulate the police officer out of getting a ticket? Why do both his girls, Lily and his wife, deserve a “reward for being on their best behaviour”? His voice, his thoughts, make you cringe and shiver.

Aside from the obvious thrilling element of the unfolding story and the strong bond between twins, the voice of Rick is the highlight of this book. Rarely do characters come to life so vividly not through descriptions but simply through carefully chosen words. He disgusts you, and yet reading his thoughts and getting into his mind is addictive – a psychological thriller throughout you can never begin to image the end.