Review: Another idea of happiness 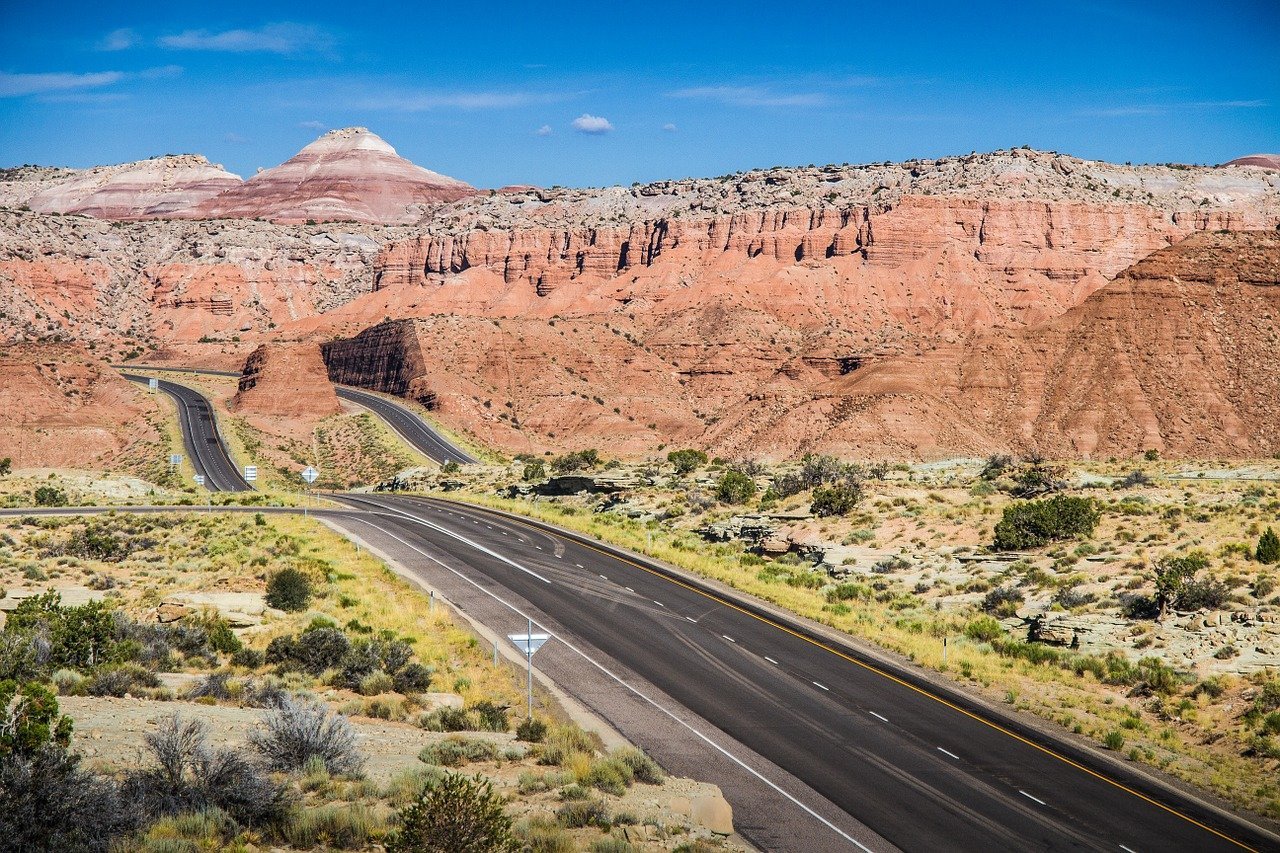 Let’s talk about happiness. Not just the feeling of happiness I get when I read Marc Levy, but happiness in general. What it means to people, what happiness even is to us. And how our notion of happiness is often defined by what has made us unhappy in our lives.

In an interview after the release of this book a few years ago, Levy said “those who don’t believe in the impossible shouldn’t discourage those who do”.
Agatha believes in the impossible. She believes she can break out of prison. And she does.
After thirty years behind bars and with only five to go, she has had enough and cannot take another day. Although the end of her sentence is almost in sight, she risks it all for a chance at her freedom. Freedom on the run from the authorities, but freedom outside her cell and the walls which have been surrounding her for thirty years.

After a little help from an old friend, she is left to her own devices. Abandoning the car, she finds herself a car and a driver. When Milly gets back to her car at the petrol station, she has a passenger, who won’t say anything about herself or where she’s from, but she has a gun, and is making her drive. West.

They drive, 30-year-old Milly, who is missing work at the university, her best friend Jo, her boyfriend, Frank, and Agatha, who has put away her gun and is navigating them west, along the interstate. She wants to go to San Francisco to meet friends, she tells Milly, and motorways or flying aren’t options. Over the next few days, travelling further and further through the country, the kidnapping seems a little less like a crime, and the women seem to be on a roadtrip, stopping off to see Agatha’s old friends along the way, and visiting the quirky attractions of the United States.

After days of questioning Milly about her life, Agatha slowly shares some of her youth with the young woman: The 70s, life in San Francisco, what they believed in and the movements her and her friends were involved in. She leaves out the conversations she has with her old friends, about her escape from prison, her sister, her false identity and why she was arrested.
The two women couldn’t be more different in their lifestyles. Agatha, who fought against inequality and who lived in hippie communities and Milly, with her scheduled and unsuspicious life, do have similarities though. And maybe it wasn’t a complete coincidence Agatha chose Milly and her Oldsmobile that fateful day she escaped?

Marc Levy’s writing is extraordinary. There are no other words. In French, in English, he describes the characters in such a vivid way – here especially Agatha’s appetite for life – without ever describing looks. His conviction is every reader should imagine them. We seem to get to know Milly and Agatha so well in this novel, they have families, histories, passions and interests, but we add their faces ourselves to make them complete.

To Levy, Agatha is someone he would love to have as a friend, and getting to know her throughout the book, most of us would probably do, too.

Another Idea Of Happiness, by Marc Levy
First published 2014