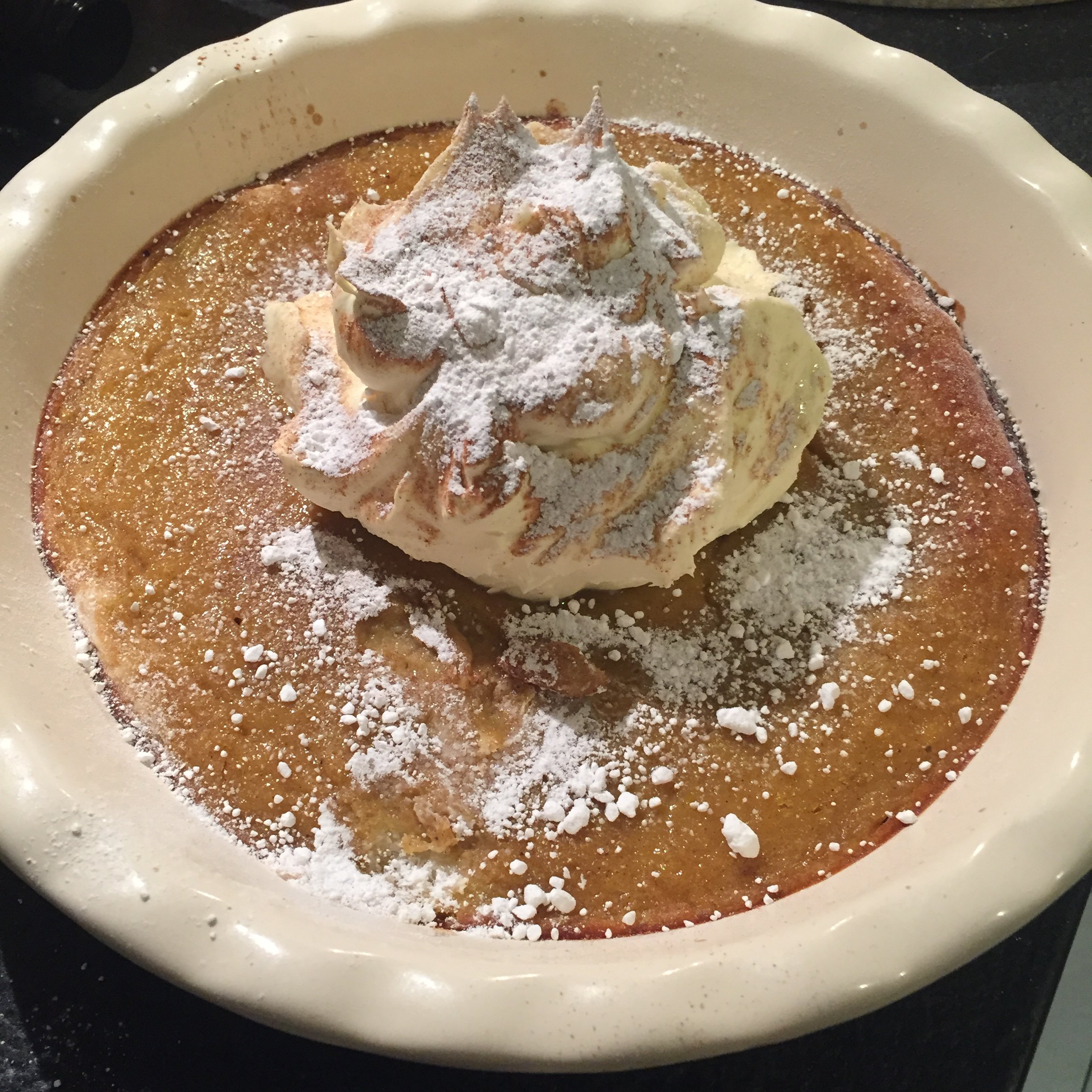 I made this recipe last week for a Thanksgiving themed dinner we cooked for friends and it was a huge hit so wanted to share it with you all. It is typically an Autumn recipe but with butternut squash as an alternative option to pumpkin, this American recipe is perfect all year round. And with the use of spices associated with the season, one I’d highly recommend for Christmas time. 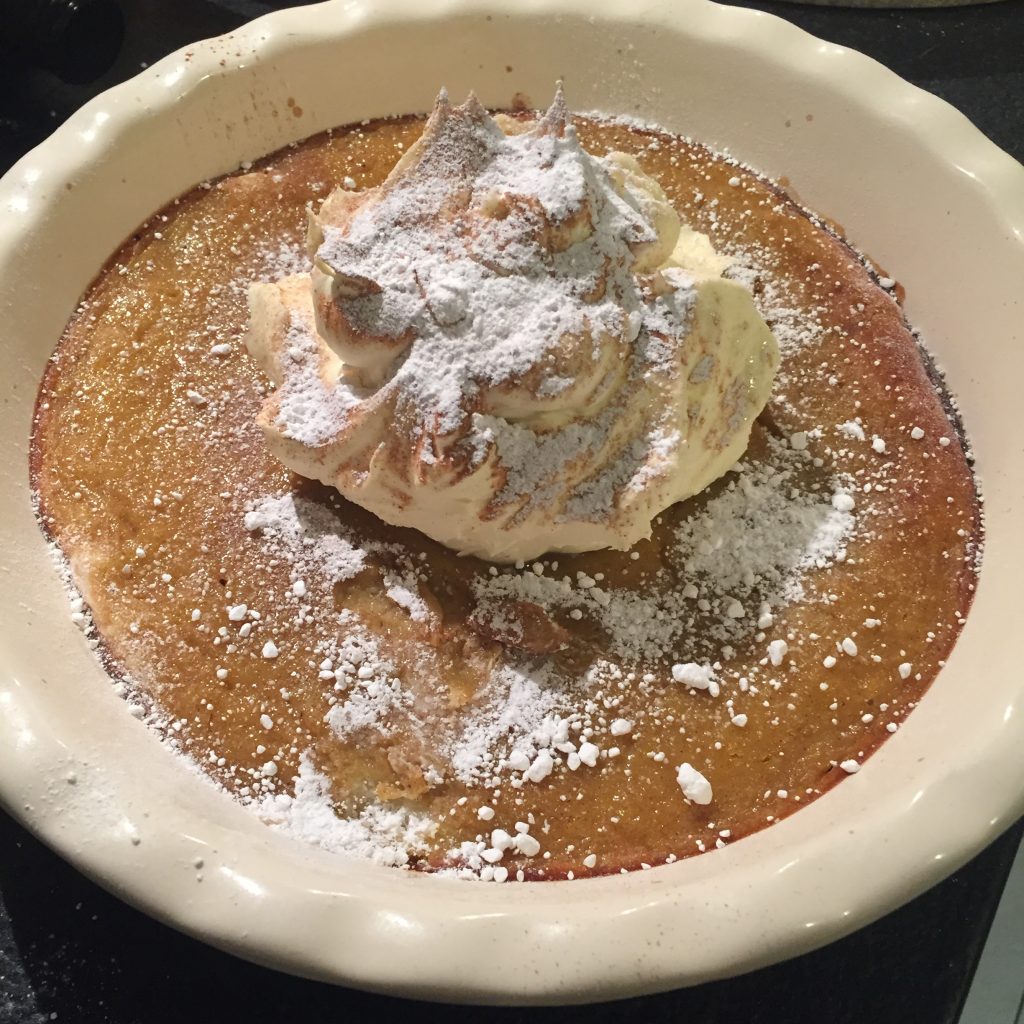 Ingredients for the pie

Ingredients for the topping