Recipe: Mince pies, just how my dad makes them 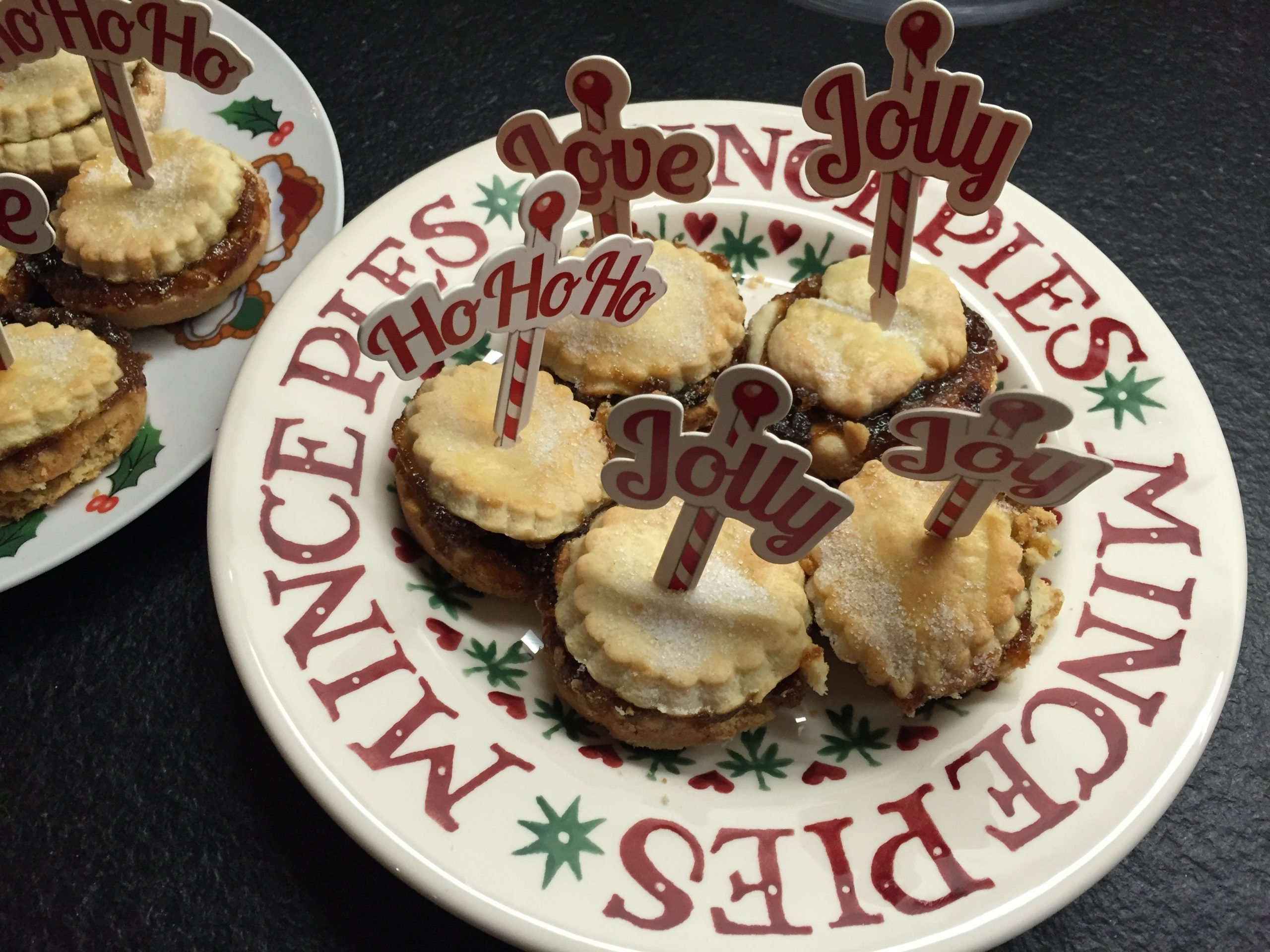 Every family has their Christmas traditions. My dads mince pies were a tradition enjoyed by all. They are the stuff of legends.

Every Christmas Eve, my dad would be holed up in the kitchen for hours baking hundreds (ok not hundreds but at least 60!) of mince pies and a couple of Apple pies to boot. They were a speciality. And enjoyed by my many siblings hot out of the oven and until now of course, the grandchildren too. But poor health has seen the passing of the tradition and now my mum makes a batch for us to enjoy over the festive holiday. 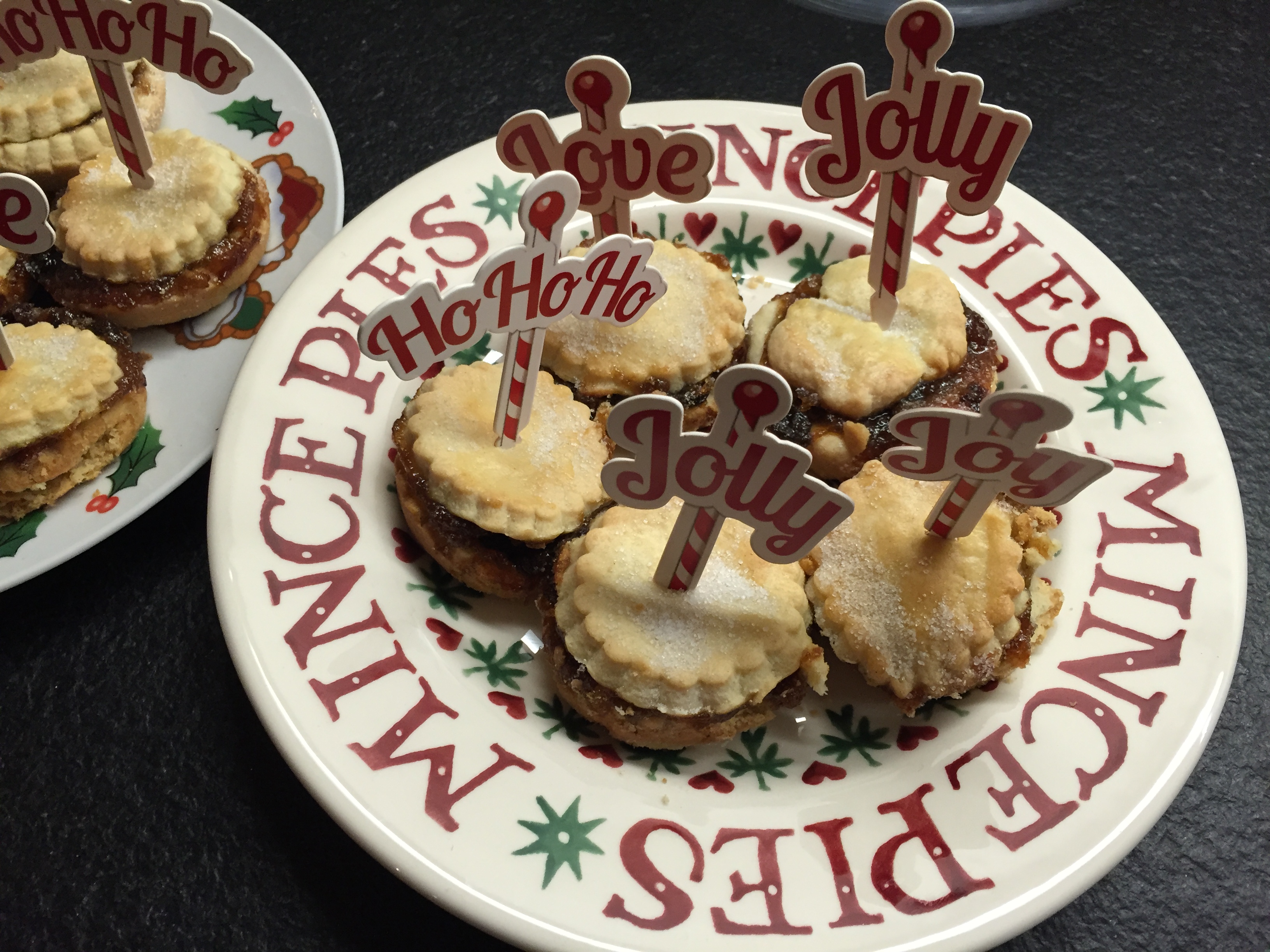 And now, I have the recipe which I want to share with you all. Hoping you cherish them as much as we do.

Makes 24 of the most delicious mince pies.

Top tip: the dimensions for the pies above will make quite shallow casing but we think it gives the best pastry/mincemeat ratio. Experiment with this phase until it suits your preference.

Looking for a vegetarian version of the classic mince pies? Try our quince pie recipe instead!