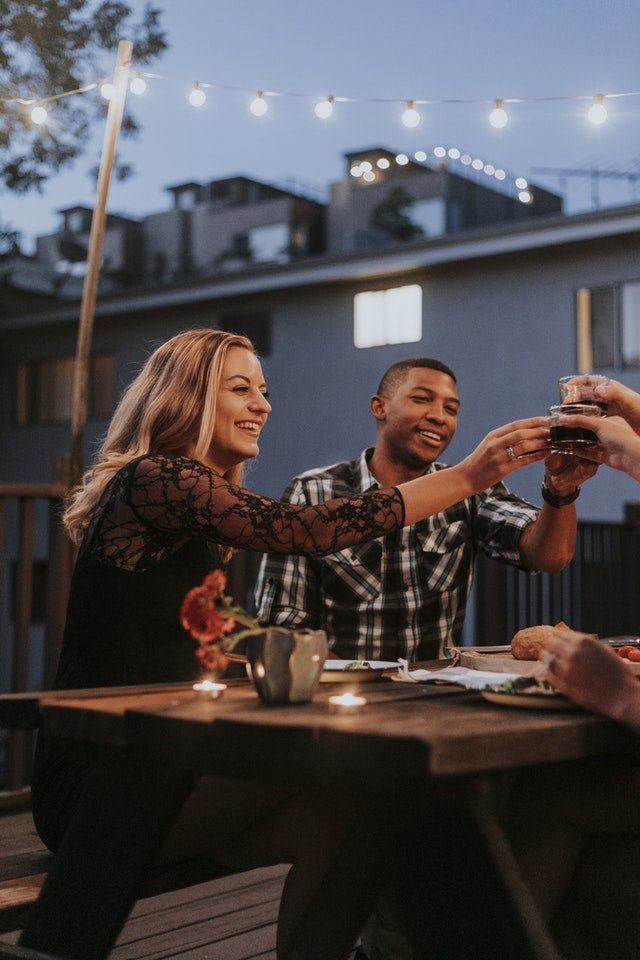 You know you’re getting older when you start to get excited about things for your home. But, maybe you’ve just bought your first home or moved in with a boyfriend or girlfriend, so why wouldn’t you get excited?

From picking out new furniture to renovating the kitchen with fabulous new worktops, and then those finishing touches like sideboards from the likes of Cotswold Co, it can be truly riveting. But once it’s done, you’ll want to show it off.

A great way to do this is to throw a dinner party and invite all of your friends. It shouldn’t be too hard to get them around, with the number of people dining out set to rise by 83 million this year. And who said your home isn’t as good as a fancy restaurant?

Obviously, it can all seem a bit stressful, which is why we’ve listed our top ways to make a dinner party run as smoothly as possible, below.

Go with What you Know

This may seem obvious, but when it comes to making the food, stick to things that are simple, effective, and within your arsenal. How many times have you watched an episode of Come Dine with Me and seen someone attempt something for the first time, only to ruin it? The answer is too many times. Don’t upset yourself by ruining dinner and cook your friends something you love to make.

Saying that, make sure you cook according to the season. No one wants to be eating something heavy in the summer, and they equally don’t want to be eating a tasty salad in the dead of winter. If you haven’t cooked seasonally before, try testing everything a few times beforehand, just to make sure you have it spot on. 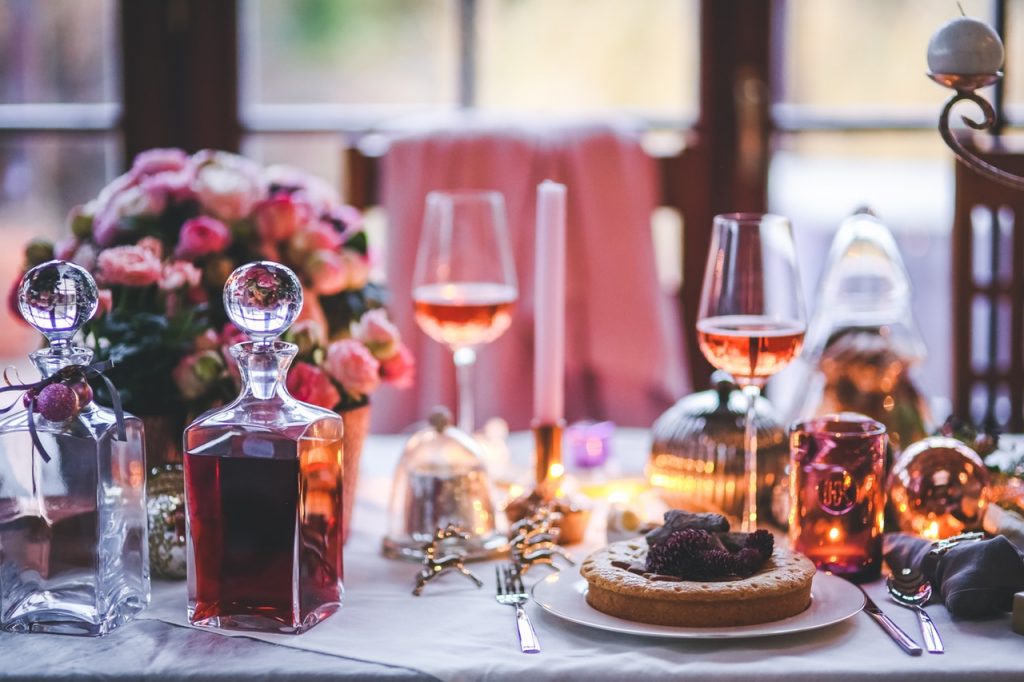 This will save you time in the kitchen and also allow you less stress on the night. If your dishes require a lot of chopping, mixing or grinding, you can do all of this in the hours before the guests arrive. If you need sauces and mixtures for cooking too, make these in advance and store in the fridge – you’ll be thankful of it on the night.

Again, this may go without saying, but if you have a timeline of what you’re making and how long each will take to cook, you’ll be able to map it out and tackle it effectively. This will also allow you to have a rough estimate of what time everyone will be eating, so no one goes too hungry.

Finally, the most important way to ensure your dinner party runs as smoothly as possible – curate the guest list perfectly. You don’t want people there you know don’t get on, so don’t invite them at the same time, otherwise it could cause friction that’s out of your hand. Also, keep the list smaller to help to further reduce the stress.

This feature was created in collaboration with Cotswold Co