Photo Hacks: How to Take the Best Pictures 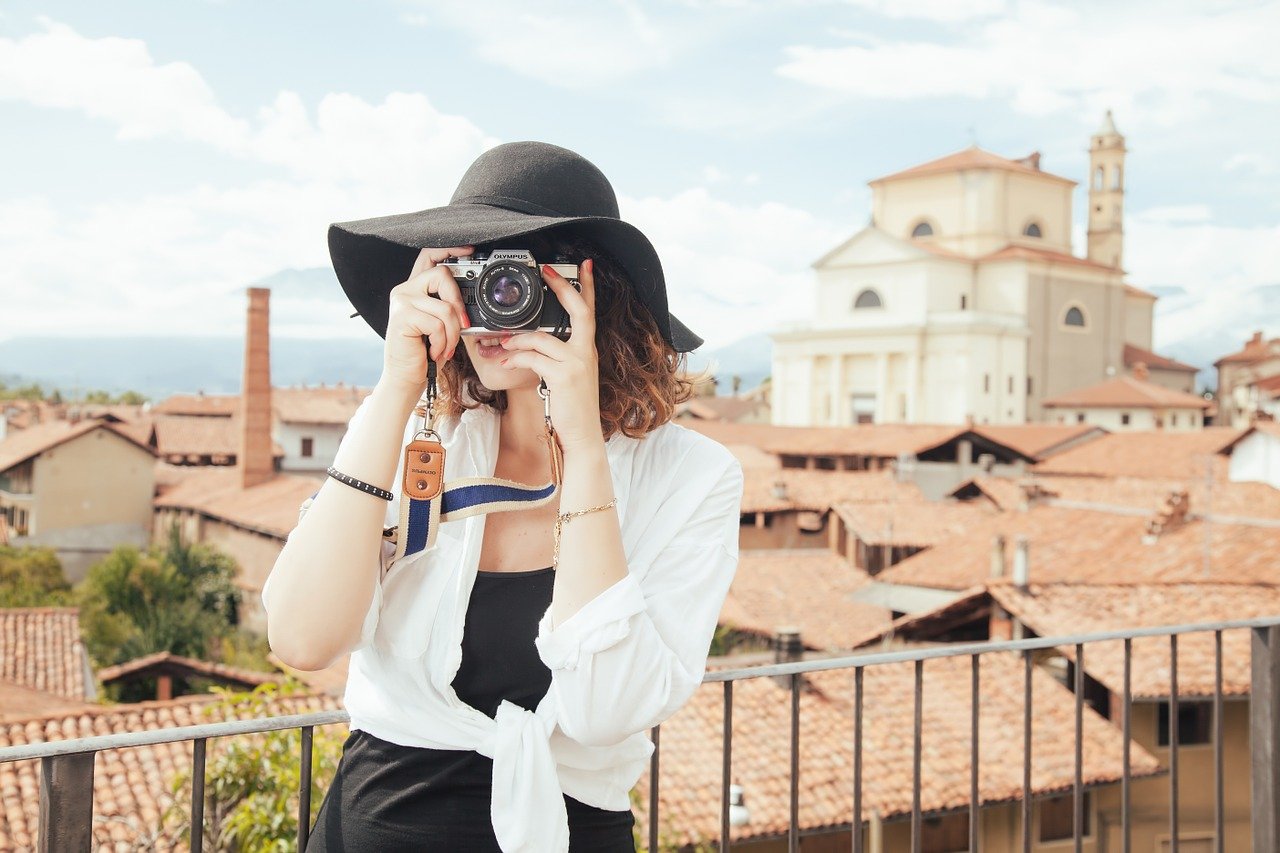 If you feel like you’ve not been able to capture the best photos, then we’re with you on that!

No matter what we use, we’re never entirely satisfied with the end result. Thankfully, Sovereign Holidays have teamed up with leading photographers and bloggers to create an oh so handy photography guide to help you capture those cherished moments perfectly with whatever your tools you have! 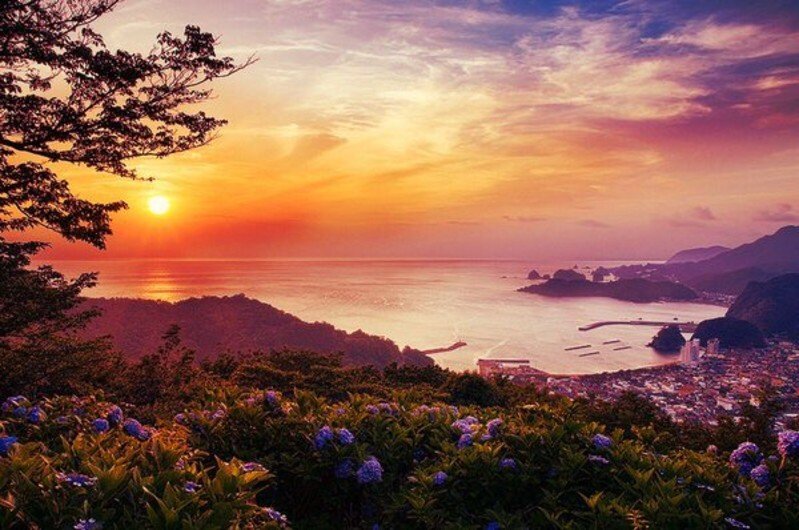 The most popular travel shots taken with mobile phones are pictures of family and friends in front of monuments or views.  For best results, make sure that the lighting conditions are the same in the foreground and background. Too often, the people near the camera are in shade and the view is in sunlight, which means you’ll get nothing but silhouettes.

Point and shoot cameras are designed with very small imaging sensors, which are great when there is a lot of light around. In low light, however, you have to set the ISO sensitivity higher and that can cause the image to be degraded with digital grain called “noise”. If you find yourself in low light conditions, try leaving the ISO at 400 or less, but, use a small table top tripod to keep the camera steady. There are countless tiny pocket tripods on the market that can tuck away in your pocket or purse, and will allow you to shoot long shutter speeds in low light and get terrific results.

In most cases the “multi-segmented” mode for your cameras light meter will give you consistently good results. However, in some circumstances, like photographing a performer in a spotlight or other situations where there is a sharp drop-off from very bright to very dark values, the center-weighted or spot meter option is a better choice for accurate exposure.

When shooting panoramas remember that the camera blocks the exposure at the first frame and keeps it to the end. Starting from the very bright part you will end up with underexposed dark parts of panorama and vice versa. 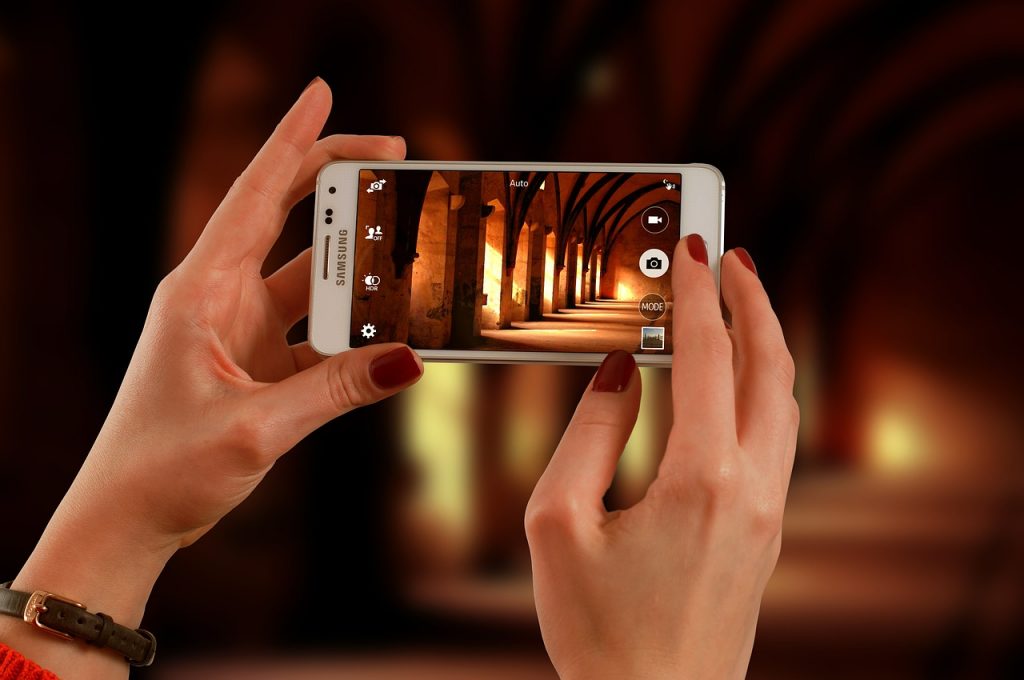 Try exploring auto modes; sport mode is particularly good as it provides faster shutter speed than standard settings therefore moving objects will not be blurred. The night mode will set the camera for long exposure without flash but do consider a tripod because the results may surprise you.

Keep it as low as possible or native level to reduce the noise. For most cameras, use ISO 100 or 200. This combined with average daylight and reasonable aperture results in a good shutter speed. As it starts to get darker, you may struggle. Set your ISO to ‘Auto Mode’ and set your camera to minimum shutter speed (e.g. 1/125) and push the Auto ISO according to aperture settings.

Use third-party apps such as Adobe PS Mobile and Snapseed for editing rather than your phone’s built-in editor. In addition to the fact that these apps have more (and better!) features, they edit copies of your photos, leaving the originals intact in case you change your mind.

Your camera might be point-and-shoot but that doesn’t mean you’re limited to Auto mode. Play around with settings like aperture, shutter speed and ISO on your point-and-shoot, whether to prepare you for an upgrade to a DSLR, or simply to gain more technical control over your photos.

Get your camera out right now and switch it to shoot in RAW mode. Even if you only edit your photos minimally, the effectiveness of your edits is exponentially larger (and their diminishment to photo quality exponentially smaller) when you shoot in RAW.

Viewpoint can dramatically change the mood of a photograph. For example, a photo of a child shot from above, makes the child appear small, or less than equal to the viewer. Shot from the child’s eye level, the viewer is more easily able to see things from their point of view. In this case the viewer becomes an equal rather than a superior. But shoot that same child from below and suddenly there’s a sense of dominance about the child.

Viewpoint isn’t just limited to high, low and eye-level; you can also radically change the perception of an object by shooting it from a distance or from close up. Perspective can change the viewer’s perception of an object’s size. For example, to emphasize the height of a tree, shoot it from below, looking up, or, to make something seem smaller, shoot it from above, looking down.

Try to use perspective in a way that the viewer can understand your photograph’s visual message.

When setting up an image, it’s important to take advantage of the lines in the frame to guide viewers’ eyes to the subject of the photo.  Lines exist everywhere, in the form of walls, fences, roads, buildings and telephone wires.

Converging lines give a strong sense of perspective and three-dimensional depth, drawing you into an image. Horizontal lines lend a static, calm feel to a picture, while vertical ones often suggest permanence and stability. To introduce a feeling of drama, movement or uncertainty, look for diagonal lines instead. 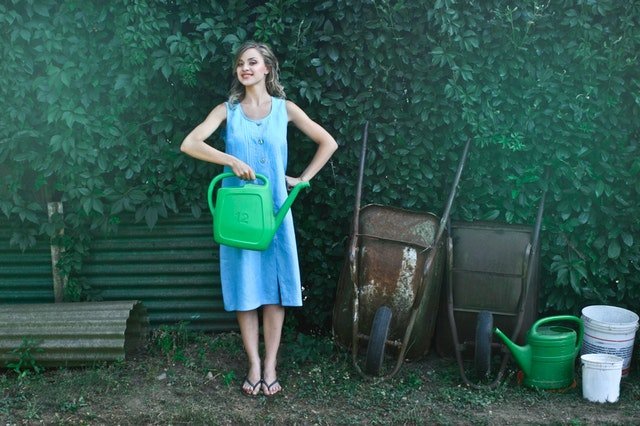 You should shoot with the horizon as close to horizontal as possible. If your digital camera’s got an in-camera level, use it. If not, a number of DSLRs have a grid that can be activated and superimposed over a ‘Live View’ image on the rear LCD screen, making getting level horizons much simpler.

Wide-angle lenses can give the impression of increased distance between near and distant elements, while telephoto focal lengths appear to compress perspective. Consider this when you’re framing a shot and position yourself to use the focal length that’s best for the image, rather than simply choosing a focal length that fits everything in.

Some manufacturers do make universal clip-on filters for a camera phone that can create fun image transformations, such as starbursts or kaleidoscopes. You can even get a small polarizer!

If you don’t have a tiny polarizing filter for your camera phone, you can still achieve the effect by holding polarized sunglasses in front of the lens.

Many point-and-shoot manufacturers make an adapter that allows larger, standard-size filters to mount in front of the lens. In-camera filters are only digital alterations applied to the data. Physical filters are always a superior alternative. 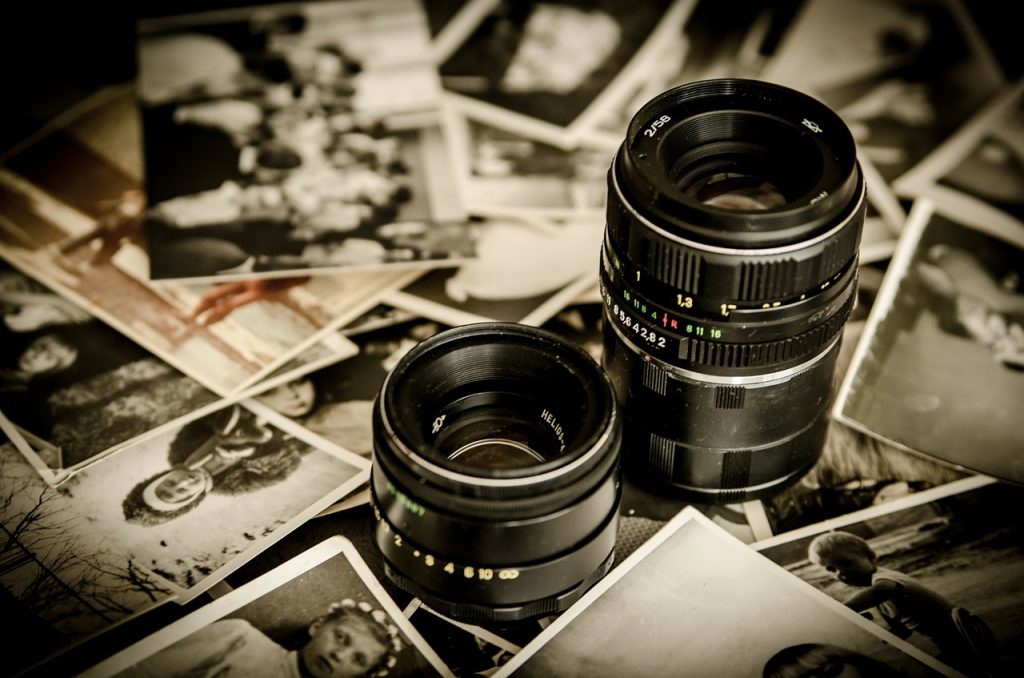 Try to invest in a set of lenses that all take the same filter size. That way you don’t need to buy, store and carry multiple sizes of the same filter.

Download an app that overrides your smartphones exposure length, like Slow Shutter. Shooting images with intentional blur is a fun way to portray the passage of time in a shot. Use it at night for trails of moving car lights or in subway stations for cool shots of moving people and trains.

Shoot little video clips framing a moment from its start to its conclusion. You can do this on any type of camera, but it’s especially great on a point-and-shoot where you don’t have a lot of options to experiment with exposure times.

Your sense of timing is your signature on your images, and it’s something to take deliberate control over. Like framing a shot for video, you must hold the camera steady and wait for the emotional turn. Learn to anticipate it, and let the feeling that swells in you be what triggers the shutter.

We hope you find these tips helpful. I don’t know about you but I’ll be taking my cameras out and about this weekend to give these a try!