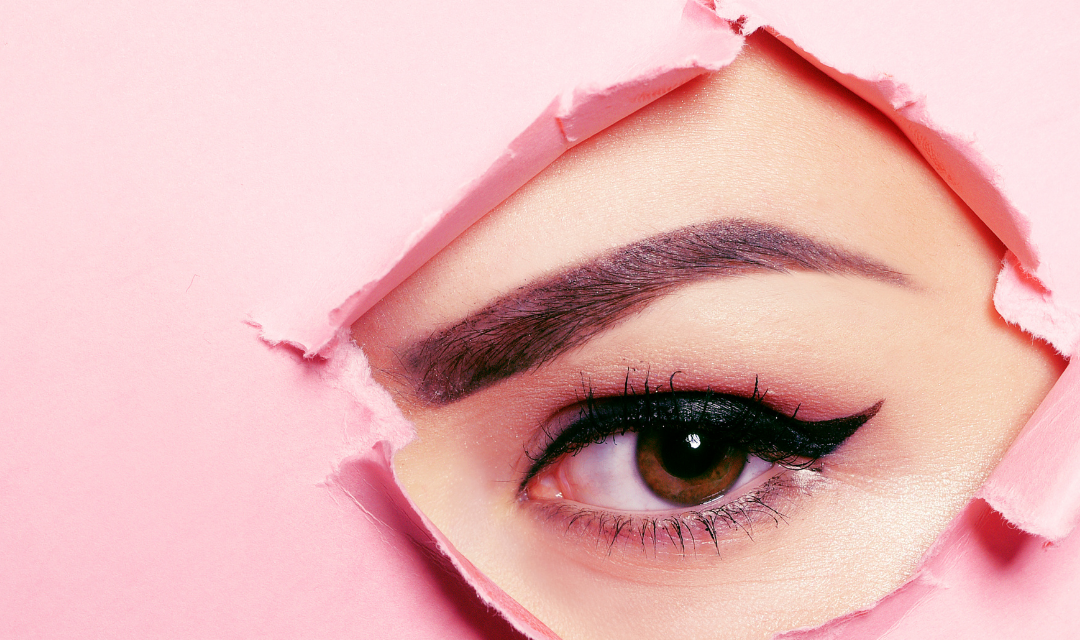 Written in collaboration with Rosana Beechum

The eyebrows are an important feature of the face, not only for expressing our emotions but also for aesthetic purposes.

Retailer QVC conducted a survey for Cosmo and found that on average women in the UK spend £2.3 billion a year perfecting their brows. But, instead of penciling or plucking them, have you ever considered microblading or tattooing your eyebrows? If so, don’t worry! You are not alone.

Lots of people decide to get microblading done, or go for eyebrow tattooing because they want fuller, thicker, long-lasting brows without the hassle of applying makeup every day. Many artists use a variety of permanent makeup cartridges and needles of all sizes to achieve a desired look with precision and accuracy.

This is what’s known as permanent/semi-permanent makeup, and there are a wide range of popular procedures available offering both physical and physiological benefits in boosting people’s self-esteem and even as a way to slow down the signs of ageing.

Believe it or not, there are actually some pretty big differences between microblading and eyebrow tattooing that you should know about.

Have no fear! We’re here to help you figure them out so keep reading for a microblading vs tattooing showdown!

Microblading is a semi-permanent makeup technique that uses micro-needles to create soft, natural looking strokes that mimic real hair. The microblading process gives the appearance of thicker brows because it creates tiny marks across your skin with pigment.

What is eyebrow tattooing?

Eyebrow tattooing involves an electric powered machine to deposit the ink into the skin with a quick tapping motion to create a shading effect. There are three major types: light feathered brows, ombre powdered brows and hard, crisp brows.

So, microblading vs eyebrow tattooing…Which is better?

Microblade strokes are less obvious than traditional brow tattoos because of their softness. Even as the colour fades, it stays true to the original hue to retain a natural appearance, unlike eyebrow tattoos which gives you the option of having darker, thicker brows. If you have black eyebrow tattoos, these often develop a blue-green colored tint over time.

Microblade strokes do need touch ups every 6 months to a year in order for them to last longer. But the main benefit of these is that you can change the style or shape. On the other hand, eyebrow tattoos are for life and typically last five years before needing possible touch ups to maintain the colour.

Both microblading and eyebrow tattooing involve breaking a sensitive area of skin and is bound to be somewhat uncomfortable to a degree. However, as a standard practice in makeup salons and tattooing studios, numbing cream or topical anesthetic is applied beforehand to reduce the effects.

Which technique will you choose?

Overall, with microblading and eyebrow tattooing, it all comes down to what you’re looking for based on skin type, budget and style. Always consult with your nearest cosmetic technician for advice.

Either way, you won’t have to worry about a bad brow day anymore!