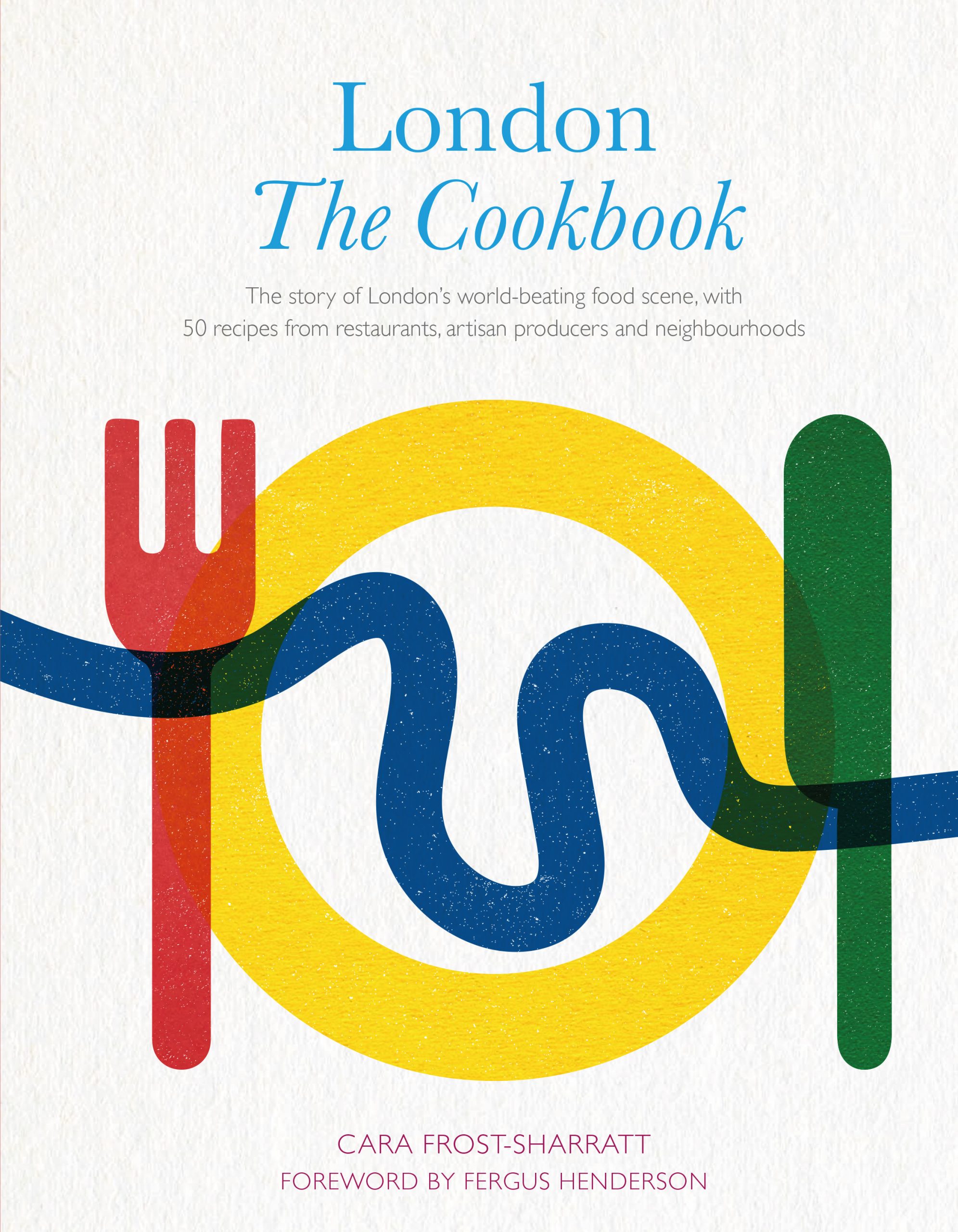 “From street food stalls to Michelin restaurants, London is a magnet for cooking talent: a place where, no matter the cuisine or the credentials of the restaurant, there is always an appetite for good food.

Food markets are vibrant and thriving, with artisan and farmers’ markets in practically every corner of the capital. Brewers, bakers, smokers, conservers, distillers, beekeepers, coffee brewers and cheesemakers all have their part to play in keeping Londoner’s appetites whetted with exciting new, local ingredients.”

London – The Cookbook is a story of London’s food scene and in extension, of London itself.

It is a rare mix of captured wanderlust, local knowledge, and recipes which will take you from Islington to Greenwich and from starred restaurants to food markets.

The Guide to London

In essence, this is a guide to London. You may not find every street and bus route on it, but you will find the best addresses and yes, some might say, the best attractions. The Open Bus Tour will not take you to Brick Lane or anywhere near Shoreditch for that matter and yet there is so much to discover! The book takes you on a journey through London. A virtual one for some, a real one if you decide to explore it yourself – which I highly recommend. It will take you less than five minutes to get drawn in my Borough Market:

“You can travel the world in one lunchtime with popular takeout options including vegetarian food from Ethiopian Flavours, Indian street food from Gujarati Rasoi, spicy sausages from The German Deli, hot meat baguettes from Hobbs Meat Roast, or a salt beef beigel from Nanna Fanny’s – to name just a few.” 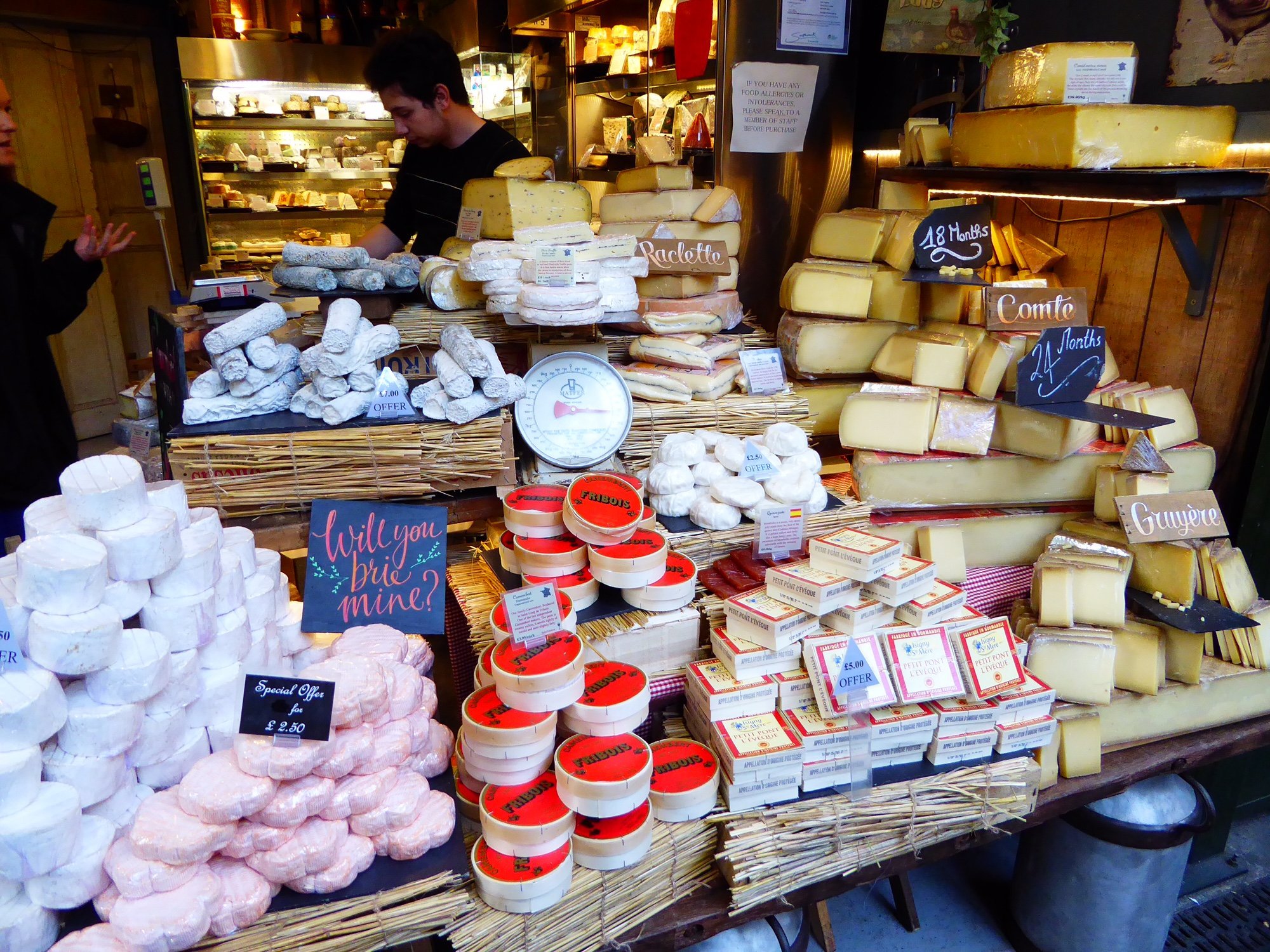 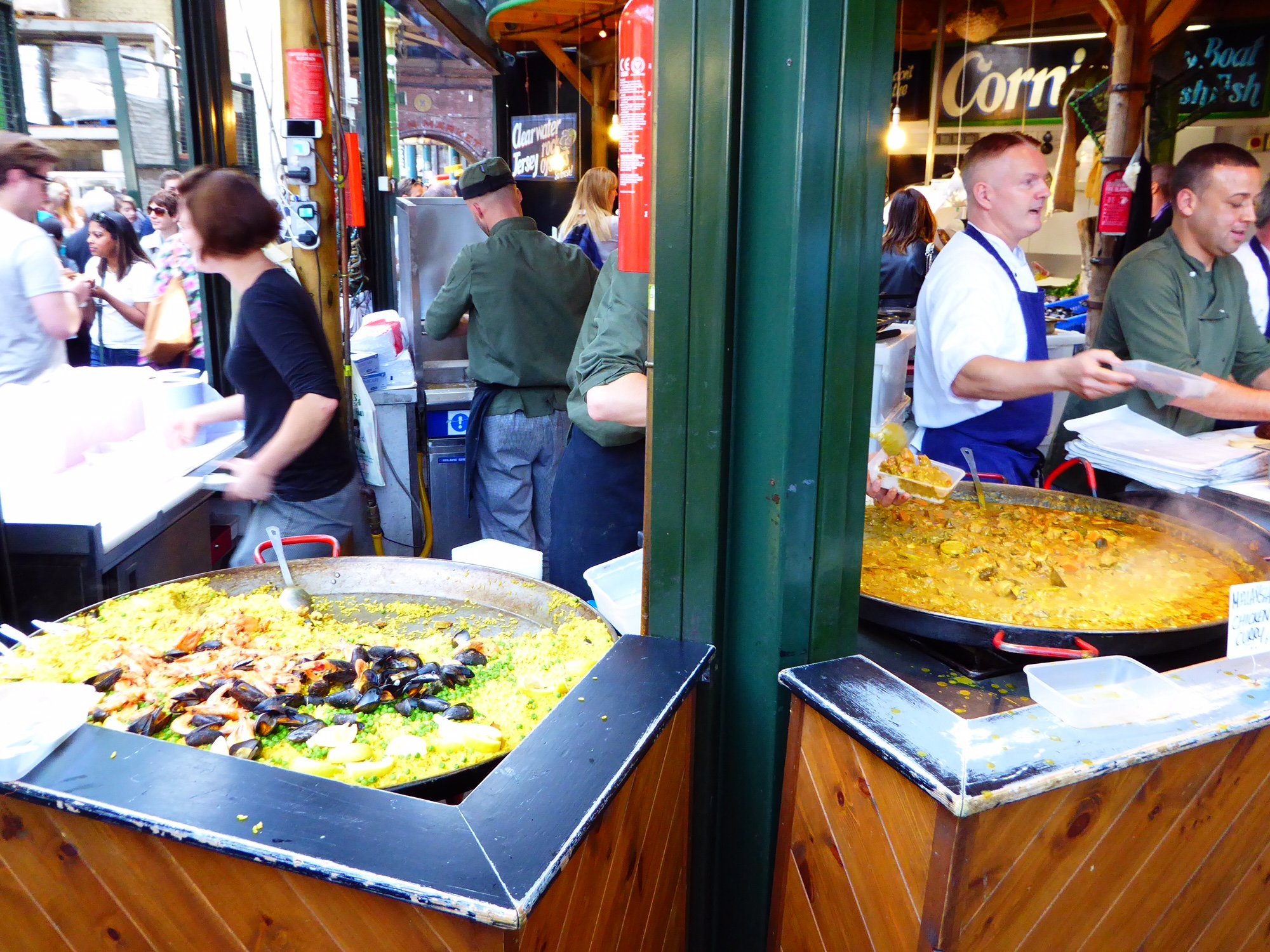 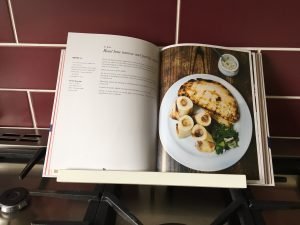 Being partly a cookbook, there are number of recipes included in the book.

Of the over 50 recipes, I will admit to considering making only about ten. Some I am simply ruling out because they contain meat, but others because I am no starred chef. Kimchi pancake, pork belly, duck eggs and gochujang ketchup anyone? Or would you rather make 60-day aged beef tartare with sour onions and nasturtium capers? Not all recipes are like this, but you get what I am hinting at: Some of these recipes really are not the ones you try for your weekday dinner. A special occasion though? Perhaps.

Sam and I will however be trying some of the more down to earth – yet mouth-watering and interesting – ones soon, so keep your eyes peeled for our review of the recipes! 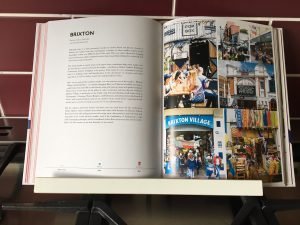 As a recipe book, a foodies tour of London or a personal interest piece, it makes for a great gift

I often try and see the gift value in non-fiction books. It is so difficult nowadays to find presents for people. Would they prefer a book for kindle? Have they read it? Maybe just get a gift card? That’s boring.

Think of the student going to uni in London, or someone moving to the capital. Maybe think of the friend who likes to try out new recipes (I suggest non-vegetarians) or who likes to read about food.

You know the scenes on cooking shows where they show how something is traditionally made? That’s this book.

Even though I won’t try a lot of recipes, reading through it made me dream – and hungry!