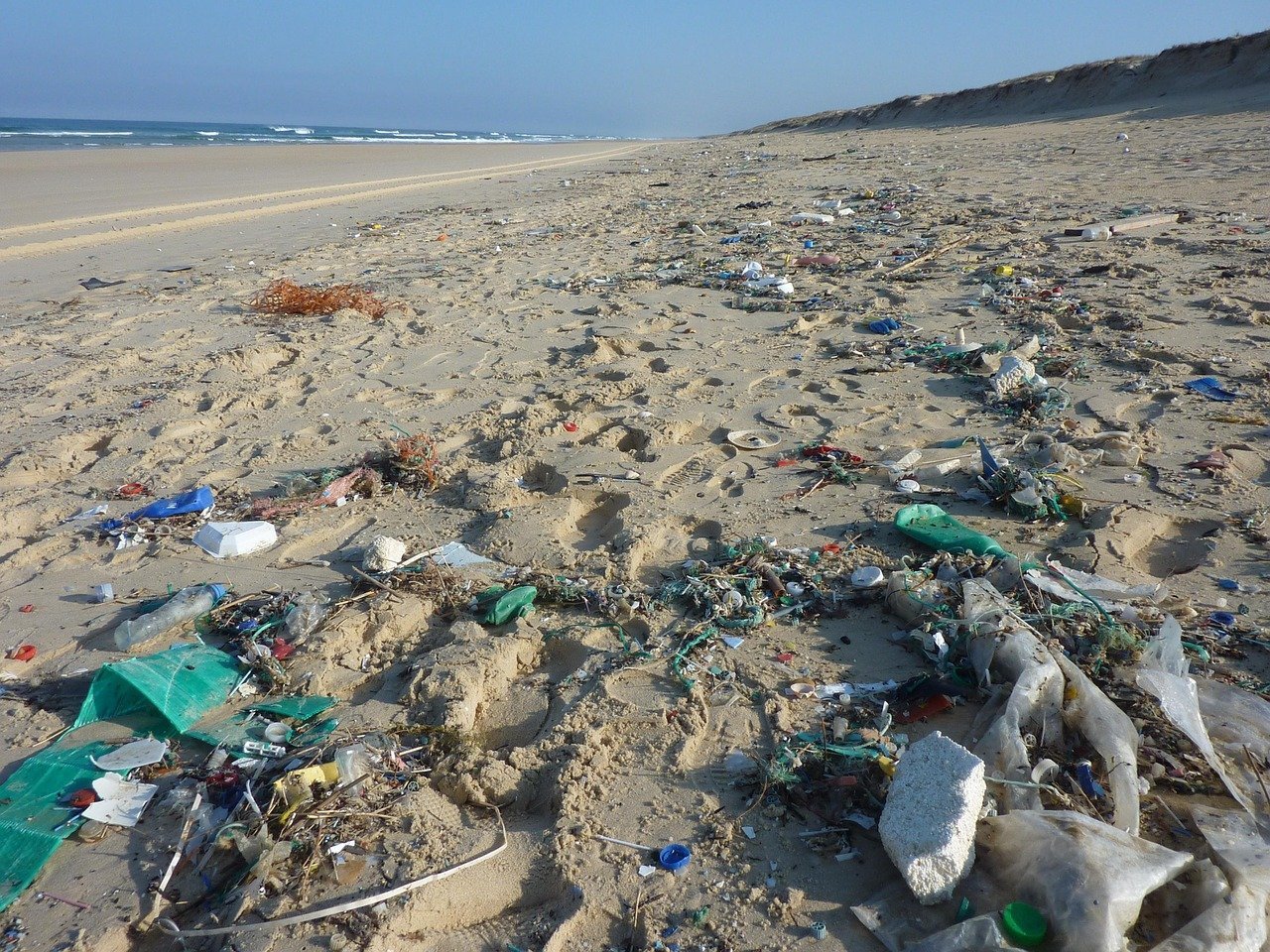 It seems the environment is all people are talking about these days, but is talking enough?

There is a lot our leaders and the governments at national and international level are failing to do, but they are not alone. You may think you are doing your part by remembering to recycle and are bringing your bags for life to go shopping, but the truth is, that is not even the proverbial tip of the iceberg. Because our recycling is only a small portion of what is currently going wrong.

If you want to be a little more conscious and aware of how you are contributing to the problem, then look at these five areas in which you probably need to rethink your actions.

Although we may not want to admit it or be reminded of it, a lot of our clothes are made under conditions we would never work under ourselves. It has been a hot topic for decades.

But what is further “wrong” with the clothes we wear, is that we don’t even wear them out.

Items which harm our planet in the making – think of the fields which are used for cotton, the plastic sadly used in a lot of our clothes, the machines running, the transport from production to our shops, the packaging involved…are being discarded when they still have a lot of life left in them.

We have so many clothes, most of us have a pile in the back of our closets which we haven’t worn in months or years. If something has a stain or a hole, it is automatically dismissed as “old”, and we have no idea how to recycle our clothes.

6 Ways you can make a difference on World Environment Day

Some of it is a vicious circle: The cheaper the clothes you buy, the more likely they are to last only a short time. But with any clothes we buy, we only tend to wear it out, to about ten to 15 per cent of its capacity. You used to simply fix a hole or tear. Clothes were handed down (a word which now seems to come with a negative connotation) between families or friends, and when they really can’t be worn any more – though that is likely to still be up for discussion – they go in the bin.

After fixing clothes, wearing them as a bottom layer or for gardening or painting or dirty work, they can still be re-used. If you can sew, you can still use the good parts for your next project. If you can’t, you will still have scissors and at least use it as a cleaning cloth. We will never wear our clothes out to 100 per cent, but even coming closer to 50 would be a huge step.

While giving to a charity shop is a better option than throwing things away, only do it when you are certain it can be sold. A lot of charity shops have to throw clothes away because they are not in a good enough state. Those items would have been put to better use if you had recycled them into something yourself.

Overfishing is a problem we are all aware of, but there is another, lesser known fact, which makes eating fish a danger to our environment.

While we talk a lot about plastic straws being found in the ocean, due to their size, they amount to less than one percent of the plastic in the world’s oceans. What makes up a much larger portion are abandoned and lost fishing equipment. Over 40 per cent are fishing nets alone, according to a survey by scientists with the group Ocean Cleanup.

Even worse, some of these nets still catch marine animals such as fish or whales, who die stuck in the ghost nets. 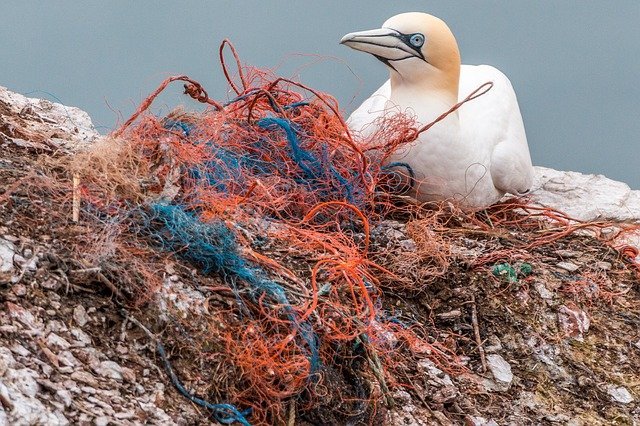 So while you will need to ditch the plastic straws soon as they will be banned, if you want to make a real impact you need to heavily reduce your fish intake.

Take a close look at your household and see where you are still wasting energy, electricity or water.

This can be running a drying machine when you may as well hang you clothes outside, running the washing machine or dishwasher when it is not completely full, taking longer showers than necessary, leaving lights on, leaving devices plugged in unnecessarily… The options are endless.

If you can’t remember to turn lights off, get an outlet timer. To save plugging multiple plugs in and out, put them on a power strip with a switch.

Support organisations that support the planet and the people within it

Adjust the temperature in your house in winter and summer, but don’t go to extremes. You can wear a jumper in winter and close doors and windows according to the direction of the sun in summer.

Lots of people are trying to cut down on meat because of the way animals in the meat industry are treated, but if you are still not convinced, then let this sink in: Transport – including cars – accounts for less pollution than the red meat industry.

Yes, you read that right. We harp on about cycling and walking and public transport and car sharing – as we should – but our eating habits are just as much of a problem.

Meat only makes up a small portion of our daily intake of protein, but the vast majority of farmland and agriculture work makes up more than half of the greenhouse gas emissions. If this seems impossible to you, remember what it takes for a piece of meat to arrive on your plate: It takes the animal, which needs land, but also the land to grow and harvest the food it will eat (plus the excess food which gets wasted in the production and sales process) to then be slaughtered, transported at least twice, cut, packaged, transported to shops, and then for a large percentage to be wasted again.

What we should be doing to reduce plastic waste in 2019

If you can’t cut out meat altogether or don’t want to for health reasons, think about heavily reducing your red meat intake. And to further alleviate your conscience, once you cut down, your budget will allow you to pick the meat you eat more carefully.

When you go to the shop, bring enough bags to avoid having to buy any, but also think about buying your produce from the market or in supermarkets which do not package them. Let’s be honest, you don’t need a plastic bag around your bananas or tomatoes.

Before you buy cotton buds again, let your last pack run out and look at some other alternatives; they are not good for your ears anyway and are likely to be banned from next year so you may as well get ahead of the game.

Plastic straws will also be banned and there are some simple alternatives you can buy already.

Depending on the occasions you use them for, you can get paper straws which are for one-time use, or opt for the reusable metal straws. You can pick the size and whether they are bent or not and they come with a brush to clean them, so you don’t need to worry about hygiene.

Has this article opened your eyes to some of the bigger environmental issues? Aside recycling, what other efforts are you doing to help reduce your environmental impact? We’d love to hear your thoughts and comments on the issue, leave us a message. 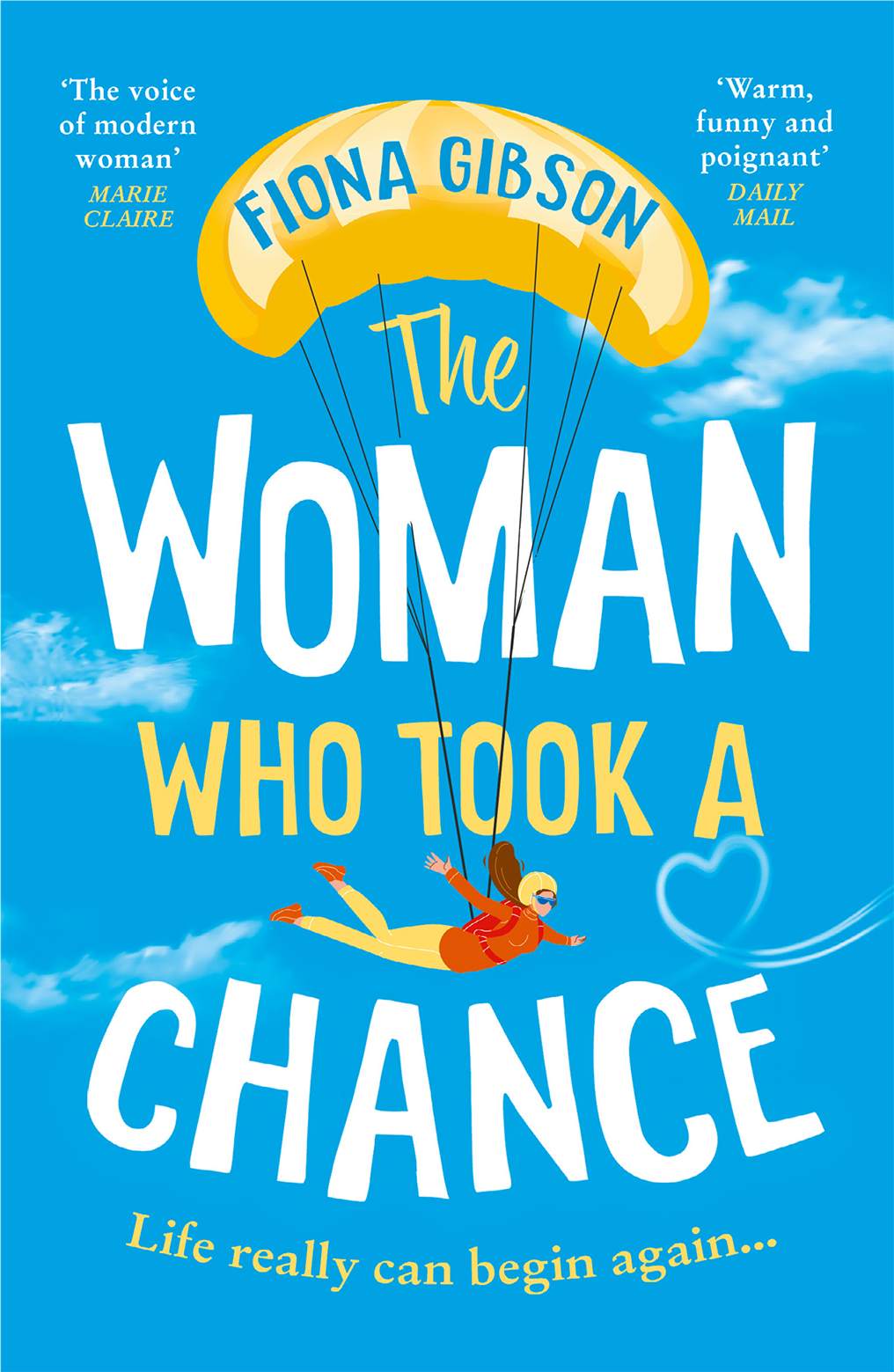