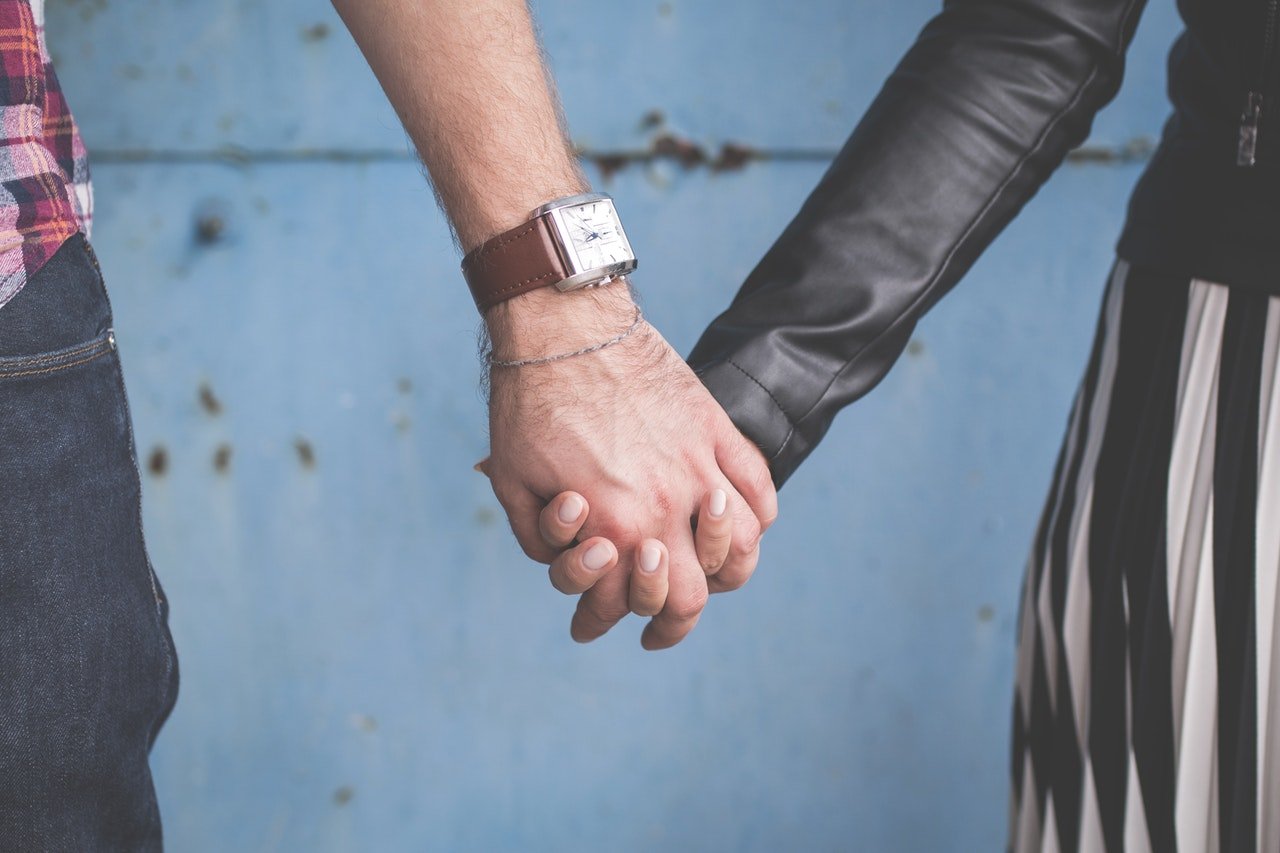 In this month’s ‘Let’s Talk’ feature we talk with Beating Bowel Cancer about the commonalities of bowel diseases, specifically bowel cancer, to raise awareness of the causes and those affected by it, help you to identify the key symptoms associated with it and when to seek medical attention and highlight some lifestyle changes you can make to help reduce your risks.

Bowel cancer, also known as colorectal cancer or colon cancer, is any cancer that affects the colon (large bowel) and rectum (back passage). It usually grows very slowly over a period of up to 10 years, before it starts to spread and affect other parts of the body.

Most bowel cancers start as benign innocent growths – called polyps – on the wall of the bowel. Polyps are like small spots or cherries on stalks and most do not produce symptoms. Polyps are common as we get older and most polyps are not pre-cancerous. One type of polyp called an adenoma can, however, become cancerous (malignant). 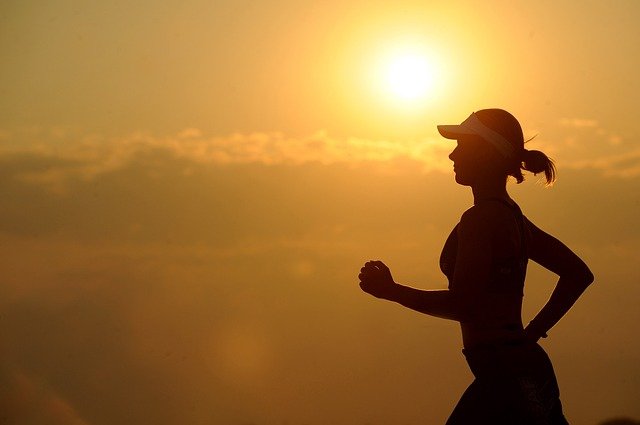 What causes it (if there are known causes)

There is no clear reason why some people develop bowel cancer while others do not, but we do know that bowel cancer is one of the most preventable types of cancer.

According to the World Cancer Research Fund, scientists estimate that almost half of all bowel cancer cases in the UK – over 20,000 new cases a year – could be prevented through healthy lifestyle choices.

You can reduce your personal risk of developing cancer by these lifestyle choices:

Know what the symptoms of bowel cancer are and go to your GP if you recognise any unexpected changes that have lasted at least 3 weeks.

Tobacco contains many toxins which have a negative effect on your health and significantly increase your risk of cancer. Long-term smokers are more likely than nonsmokers to develop bowel cancer.

Keep your weight in check

The evidence that being overweight increases the risk of cancer is stronger now than ever before. After not smoking, maintaining a healthy weight is the most important thing you can do for cancer prevention.

Cut down on alcohol

Bowel cancer has been linked to a heavy intake of alcohol. The more you cut down, the more you reduce your risk.

Try to do at least half an hour of moderate physical activity at least five times a week. Being physically active uses up extra calories and helps you avoid gaining weight. It also helps food to move through your digestive system more quickly.

Make sure you eat plenty of dietary fibre from whole grains, seeds, fruit and vegetables, and drink plenty of water. Fibre helps to move waste quickly through your digestive system. Fruit and vegetables may protect against cancer, because they contain vitamins and minerals which help keep the body healthy and strengthen our immune system.

There is strong evidence of a link with bowel cancer with a diet high in red meat (beef, lamb, pork) and processed meat in particular (bacon, ham, salami), so we recommend cutting down on your consumption of red meat (to 500 g cooked weight per week) and avoiding processed meats as much as possible. Fish and poultry are good alternatives to red meat, as are soya and quorn. 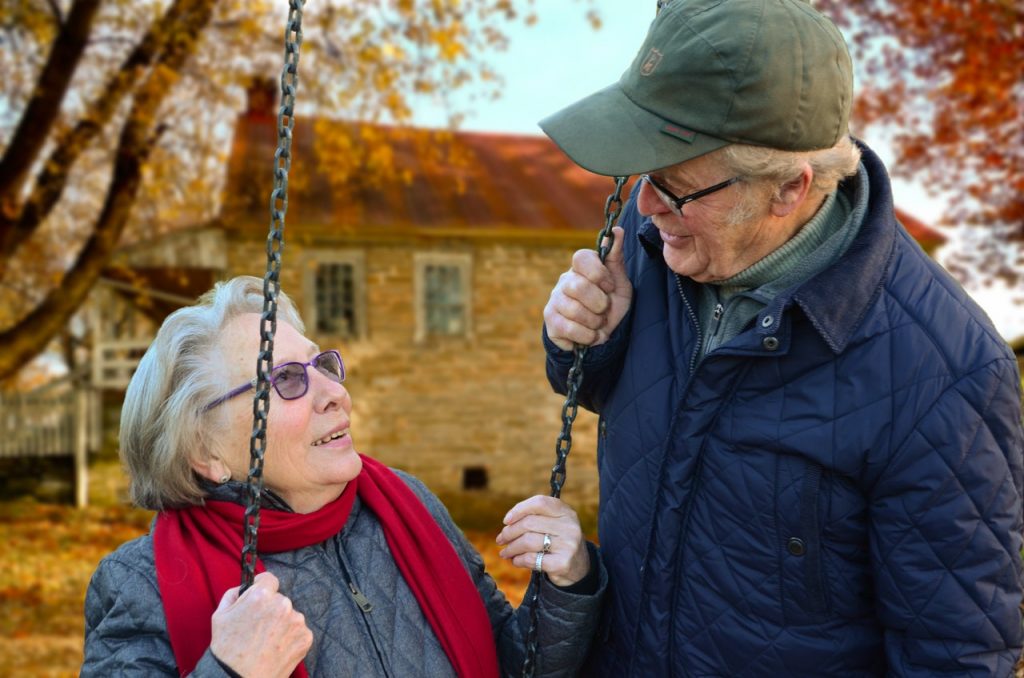 Risk factors for bowel cancer that you cannot change

There are some  risk factors which you cannot change. This does not mean that you will get bowel cancer but that you have an increased chance of developing bowel cancer.

If you have had polyps or chronic inflammatory bowel problems (including Crohn’s disease or ulcerative colitis) you may have a higher risk of developing bowel cancer than people who do not have these conditions.

Bowel cancer can ‘run in the family’, and for around 25% of all bowel cancer cases diagnosed in the UK there is a family history.

Jews of Eastern European descent (Ashkenazi Jews) have one of the highest colorectal cancer risks of any ethnic group. Several gene mutations leading to an increased risk of colorectal cancer and other cancers have been found in this group.

Whilst bowel cancer is increasing in the younger age groups, more than 7 out of 10 people (72%) diagnosed with bowel cancer are aged 65 and over. Bowel screening is available for people aged 60 and over (50 in Scotland).

Symptoms and when to seek medical advice/help

Anyone experiencing one or more of these symptoms for three weeks or more should go and see their GP:

All men and women aged 60-74 are invited to carry out a faecal occult blood (FOB) test. Every two years, they’re sent a home test kit, which is used to collect a stool sample. If you’re 75 or over, you can ask for this test.
An additional one-off test called bowel scope screening is gradually being introduced in England. This is offered to men and women at the age of 55. It involves a doctor or nurse using a thin, flexible instrument to look inside the lower part of the bowel.

In Wales and Northern Ireland screening via the FOB test is routinely available between the ages of 60 and 74, while in Scotland the threshold is 50 years of age.

Per the above, healthy lifestyle choices are a major factor in preventing bowel cancer.

Beating Bowel Cancer is the support and campaigning charity for everyone affected by bowel cancer. We provide vital practical and emotional help – on the phone, digitally and face to face. We campaign tirelessly to raise public awareness of bowel cancer and ensure Governments and health services provide the highest quality care and treatments.

We rely entirely on voluntary contributions to fund our vital work. There are endless opportunities to get involved in fundraising, from cycling to swimming, trekking to running. Or you could host a quiz, an open garden or a bake sale. Our events and community team will support you all the way to your fundraising goal.

We also rely on our network of brilliant volunteers to extend our reach, through activities such as local collections, hosting awareness stands or manning cheerpoints at our events.

One way of getting involved is to volunteer as a workplace speaker. We train people so they can go out and speak at offices or elsewhere in the community, sharing their experience and raising awareness of bowel cancer symptoms and general information about the disease.

For more information on fundraising or volunteering, contact info@beatingbowelcancer.org