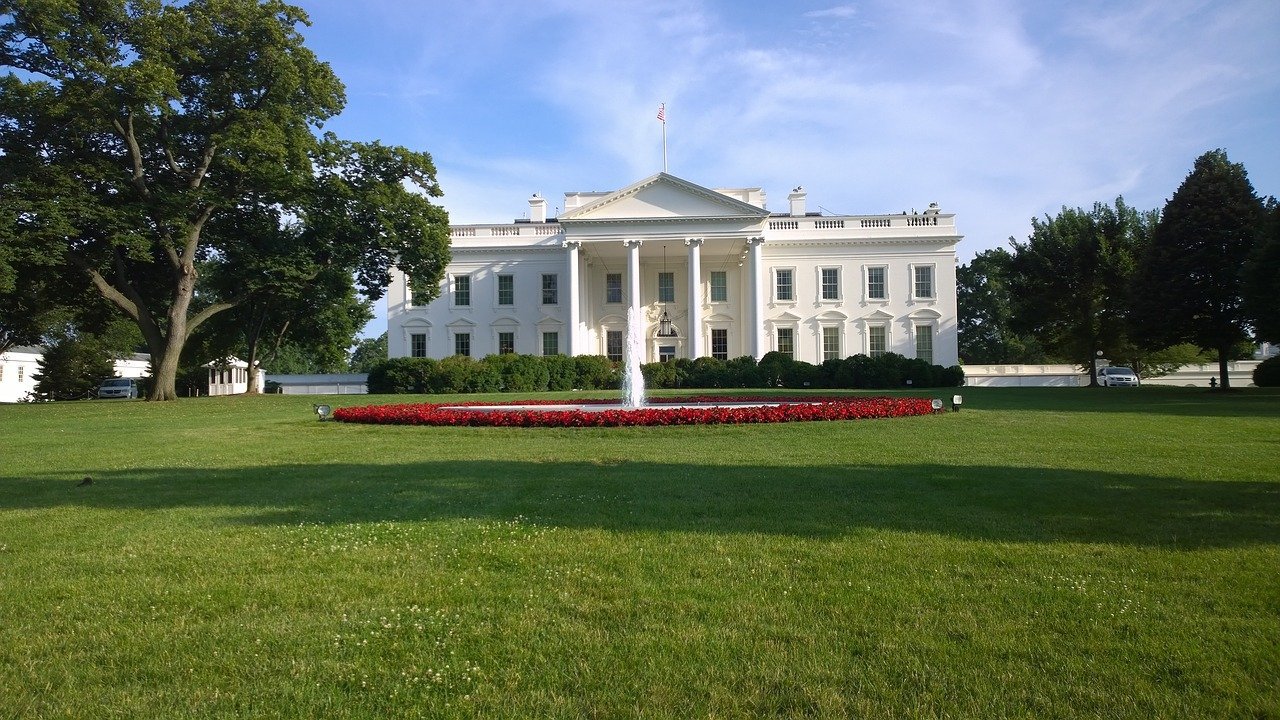 We are a week away from the end of the madness. Sure, we are also coming up to the Christmas madness, but let’s be honest, it will be nothing compared to what has been coming from the States lately. When the elections are over, we can finally get normality back.

For this last week though, we have to keep calm and read.

You have two options: Read more about the current headache, in which case I suggest the kindle download of The Elephant in the Room, by Jon Ronson. It is a short – less than 50 pages – exploration of how we ended up where we are. Many people have been wondering how it got to the point where someone who is not a politician (I won’t go into any more details) can be a candidate to run one of the largest countries in the world, and in this analysis, we get some idea of the people behind it, feeding the “information”.

Forgive my quotation marks here, but it seems appropriate to bring up one of my favourites on this topic – analysing news. A relative recent book on this is The News: A User’s Manual, by Alain de Botton. I do not agree with everything in this book (but will happily give you an extensive reading list if you are interested), but if you have been looking at news in an different way, then you might be interested in seeing his opinion on this; and it is, especially in the first half, an opinion piece.

Not everything in politics is as grim as we have been seeing it in the past months.

More about the campaign trail will be in Bernie Sanders new book Our Revolution, coming out in two weeks. The Vermont senator discusses the hype around the campaigns, his inside view as he followed the campaign, as well as his ideas for the political revolution – it will make you wish he was up for election. If you have not heard much of him before, take a look at this video, which will not only give you an idea of who he is, but also lift your spirits a little; there is still hope!

And if you would rather forget about 2016 (many of us would!), then there is Clint Hill and Lisa McCubbin’s Five Presidents: My Extraordinary Journey with Eisenhower, Kennedy, Johnson, Nixon and Ford out since May. Shutting out the current election, this is a look at five past presidents, with autobiographical passages and a great look at American history.