Fake News! How To Spot It 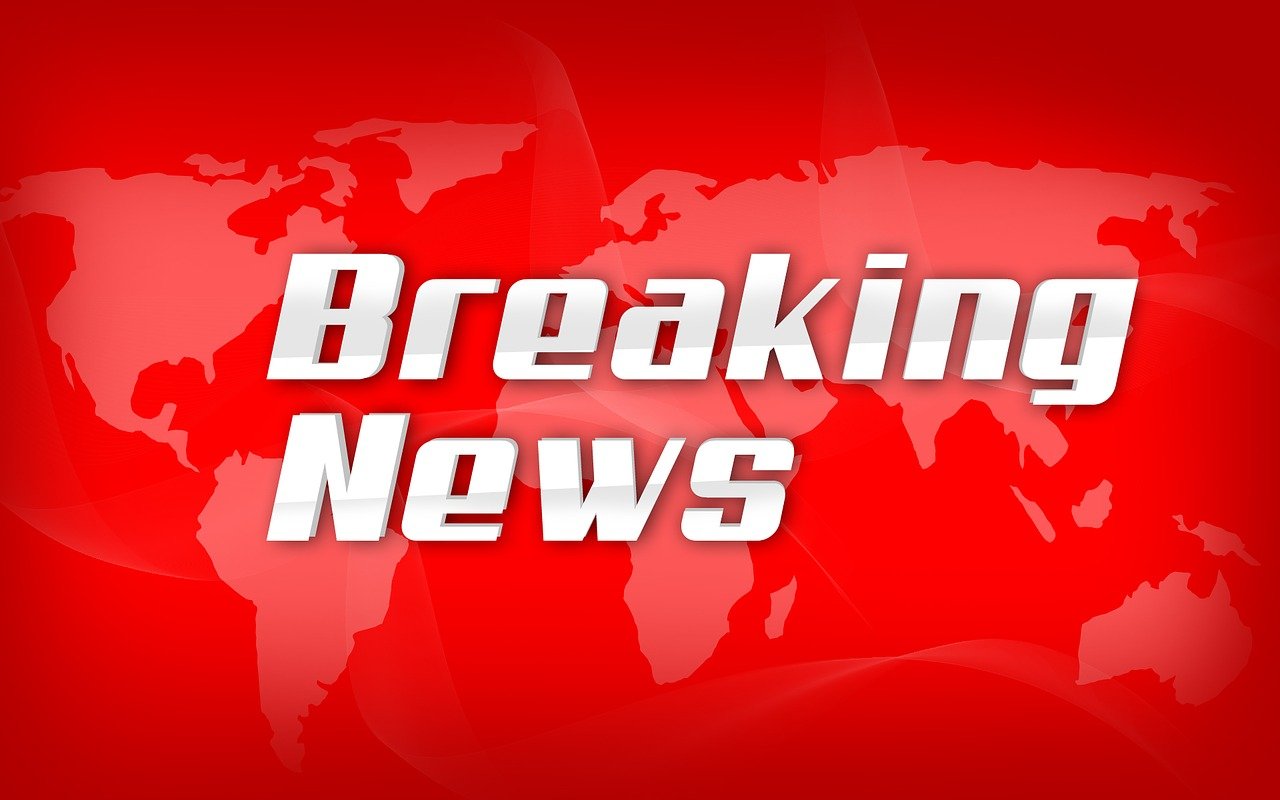 Have you ever scrolled through Facebook or Twitter to find an article featuring your favourite celebrity doing something that you just can’t quite believe? Well, that could be what is known as fake news!

Fake news has become a common issue over the past few years resulting in a lack of trust in what we see in the media and shared online. In November 2016, Donald Trump first ignited the discussion when claiming the CNN broadcaster was “fake news”. Since then, he has called other news outlets fake news on his Twitter account, including  The New York Times.

Today, fake news could be any news story that you share on social media. The problem is that it could be made up and by sharing it, you could be helping people to believe a false story. The issue is so prevalent that news sites are having to debunk fakes news stories. To help you identify fake news stories, just follow our few simple tips on how to spot it.

Look at the URL address 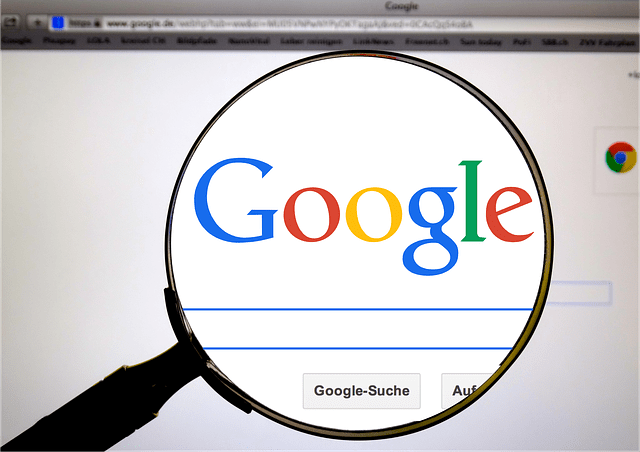 Finding a genuine source of information can be tricky with so many websites advertising fake news stories. However, if the URL is owned and ends in .co.uk or .com then you could be safe. Spam websites usually have an unusual web or email address such as .com.co.

It’s also worth checking to see who wrote the article to see if it is a known journalist who you know publishes reliable sources. It is also recommended that you check other stories advertised on the website. They could be unrealistic and help you realise the article is fake. 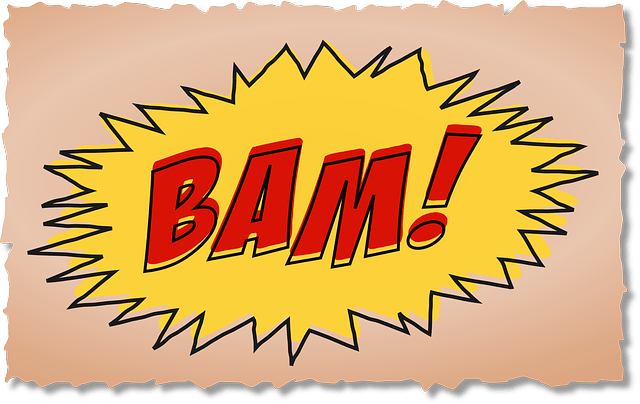 Headlines are tricky! Everyone wants your attention- so often the information in a headline is misleading, just to get you to click- classic clickbait!

All journalists know that it is important to grab the reader’s attention with their headlines. For digital journalism, this technique has been used by website owners who are paid per website views. As such, journalists tend to create fake stories which grab the reader’s interest to click on the website – this is known as clickbait. The reader clicks onto a website just to discover that it is an advert or a misleading story.

If you’re unsure, do a little research on the subject 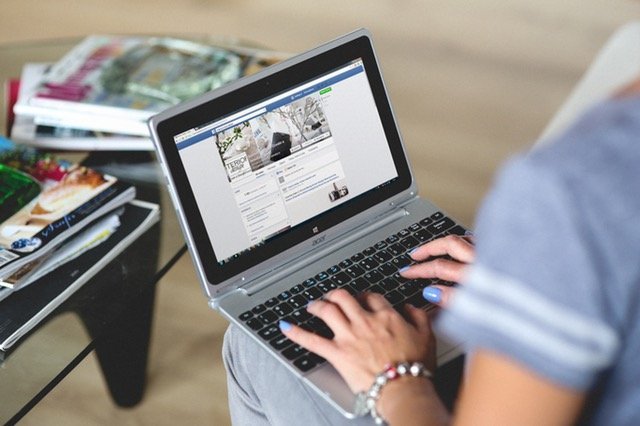 Before you share something on social media- do a little research beforehand. Re-sharing ‘friends’ posts could actually do more harm than good. For example, the police are discouraging sharing missing people posts unless from an official source.

Like with clickbait, lots of articles are created to evoke an emotional reaction from you. They want you to do something with it, be reading it, commenting on the post (so that it gets seen by friends and family) or sharing it to your pages and friends.

When you come across a story you’re unsure is true, you should always search for other reports. It becomes a common issue on social media sites such as Facebook and Twitter where fake stories are shared without the user doing research. It generates a viral response and you could be promoting agencies, organisations or groups whose views are far from your own.

We recommend a quick Google of the story to see if you can find any other publications who have published the same story before sharing. Look to sources you trust for further information.

Facebook and other social sites have began a movement to ban fake news from user’s news feeds but its a mammoth task and they can’t stop every post from getting out there. You can also report any concerns of fake news stories and upsetting and potentially harmful content to help banish fake news altogether.

Look to the ‘experts’ 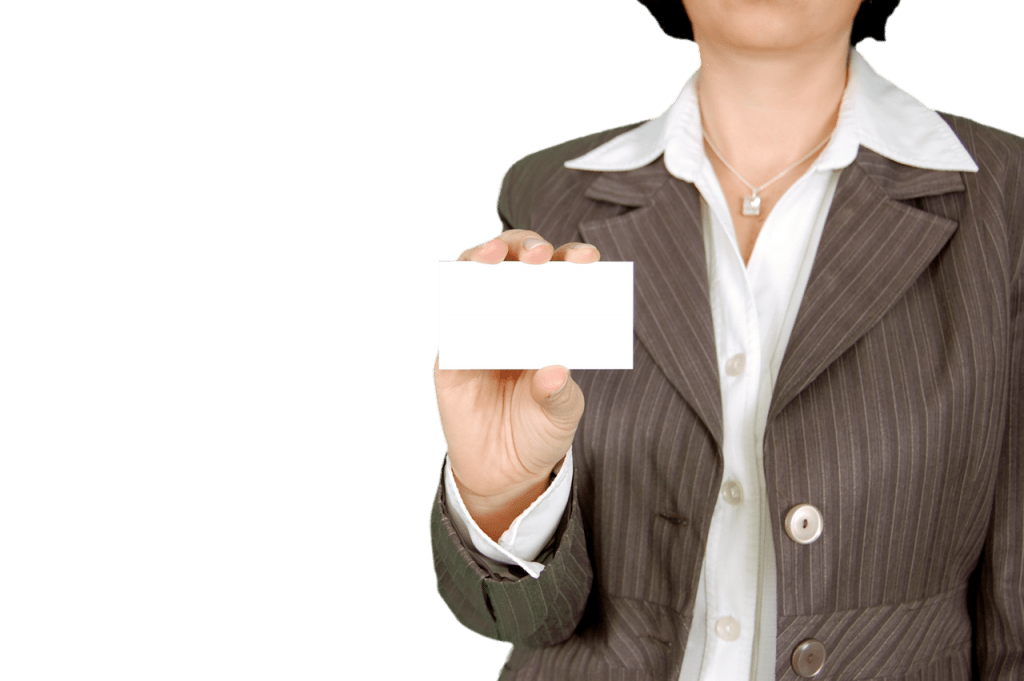 Expert opinions and quotes gives an article authenticity- may be worth checking that source though.

Quotes are another resourceful way to check if a story is fake or not. Firstly, check for the amount of quotes used, and then, who is quoted. Most publications have a list of experts to turn to on a range of subjects. These experts should easily be found with a quick google search. Most likely backed up by a LinkedIn account or quoted in other, reliable sources. If you cannot find the experts or professionals, then they may be forged.

A picture is worth a thousand words 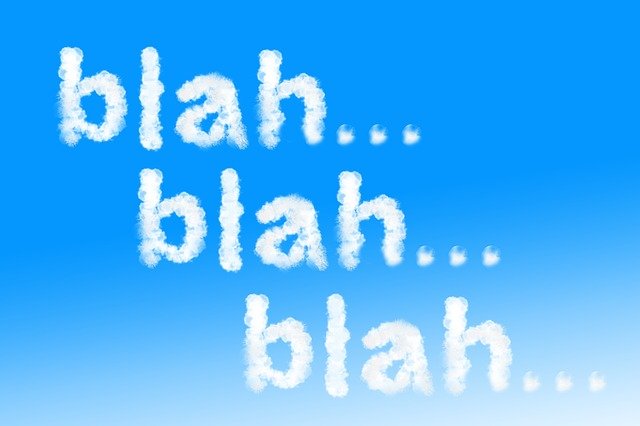 Another telltale sign? Photos! Is it relevant? Is it just to grab your attention?

Pictures are used to illustrate a story or interview with a public figure. So each news story should be accompanied by a photograph. Fake news often uses random photographs from another story to encourage readers to believe it is true. To check if the picture is reliable to the article, you can right click the photograph and choose google search this image. There you will either find similar articles, which suggests the story is true, or different stories to the original that suggests the news story is fake. 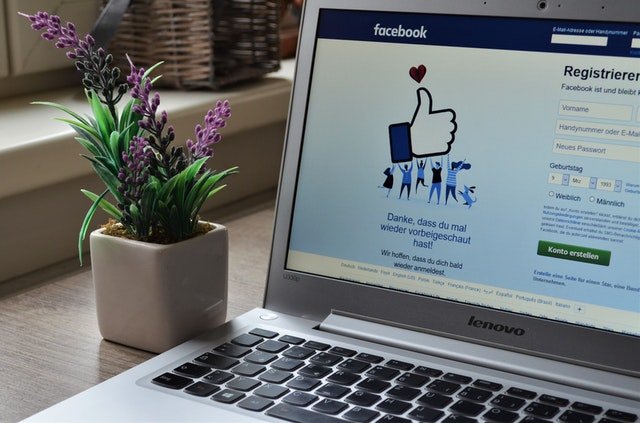 Something else you should do, as a final check before sharing an article, is checking the page/social media account that shared it originally. As highlighted above, extreme organisations share content across social media that may seem relatively harmless but you’re inadvertently advocating the page and organisation by sharing the content from their page. It may be views you do not align with at all and can have detrimental consequences for you. For example, lots of employers are searching potential candidates social pages to see what content they’re sharing and from whom. If it doesn’t align with company policies or stances, that shared post could cost you a job.

Take a look at the page to see which friends follow the page, what their about us section and community tells you about that page and organisation and even look at a website if they have one, just so you can say whether or not you’re happy to have that association.

With hundreds of news stories birthing every day, it is almost inevitable that some will be fake. As a community, we should follow these steps and take care when sharing news stories and raise awareness for fake news. Sharing is caring but no one wants rumours spread about them, nor do we like to be misled so only give something your seal of approval if you truly believe it to be true or of interest to others.