Everything You Need To Know About Streaming Movies and TV Shows 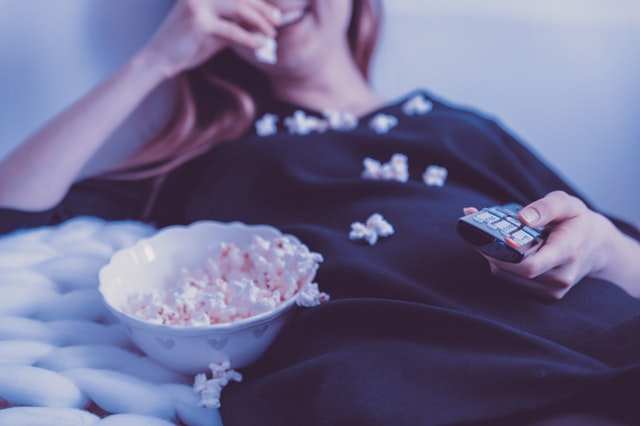 Written in collaboration with Emily Jones

Long gone are the days when families would come together every week to watch their favourite show at the same time, same day of the week. Nowadays, content is at people’s fingertips in a matter of seconds and people can watch what they want, when they want.  The concept of watching television is changing and most people now prefer on-demand content to traditional television. According to a Pew Research Center study, of those from ages 18-29, six-in-ten people say they use streaming services on the Internet to watch television. With Internet speed being faster than ever and many households having more than one device, people are turning to streaming services to watch their favourite programmes and films.

This “new” way of watching television and the convenience of it also has brought with it high numbers of people whom “binge watch” television. According to Ofcom, the UK’s communications regulator, 45% of people watch a show or film alone every day. In the UK specifically, eight in 10 adults use services to be able to watch more than one episode of a programme at a time. Whether it is for relaxation purposes or to keep up with shows that friends and family are watching and talking about, binge-viewing as well as standard viewing are driving the demand even farther for there to be content accessible everywhere. To meet this demand, there are a number of services available today. There is BBC iPlayer, subscription services such as Netflix, Hulu and HBO Go, as well as CHILI for a pay-per-view service option. For binge-watchers who go through a show in no time, paying for a service every month doesn’t always make sense when finishing a season or even series is possible within a matter of weeks. You can browse through thousands of movies and TV shows on uk.chili.com, download content or even watch it online.

Even if we tend to watch TV on our portable devices, at home many choose to invest in a new smart television. Although there are many special offers, these can be come with quite a high price tag. Thankfully, there are certain devices that can transform a regular TV into a “smart” TV.  If your TV and mobile device are from the same brand, for example, you may be able to mirror content from your device to your TV. An iPhone or iPad can easily mirror content to an Apple TV. Gaming consoles, such as Xbox 360 and PlayStation 4, also have streaming capabilities where you can access services. Perhaps the most basic way for your TV to seemingly transform into a smart TV is simply connect your computer to your TV via an HDMI cable.

Streaming movies and TV shows is making it easier for people to cut their cable cords and opt for streaming services for their entertainment instead. Now, it is possible to choose which service meets your viewing needs the best and adjust or add on other services as you go. Perhaps one of the greatest advantages of this is being able to watch your favourite shows and movies whenever and wherever you may be, with the ability to do so even without cable or internet connection.