Christmas Traditions From Around The World 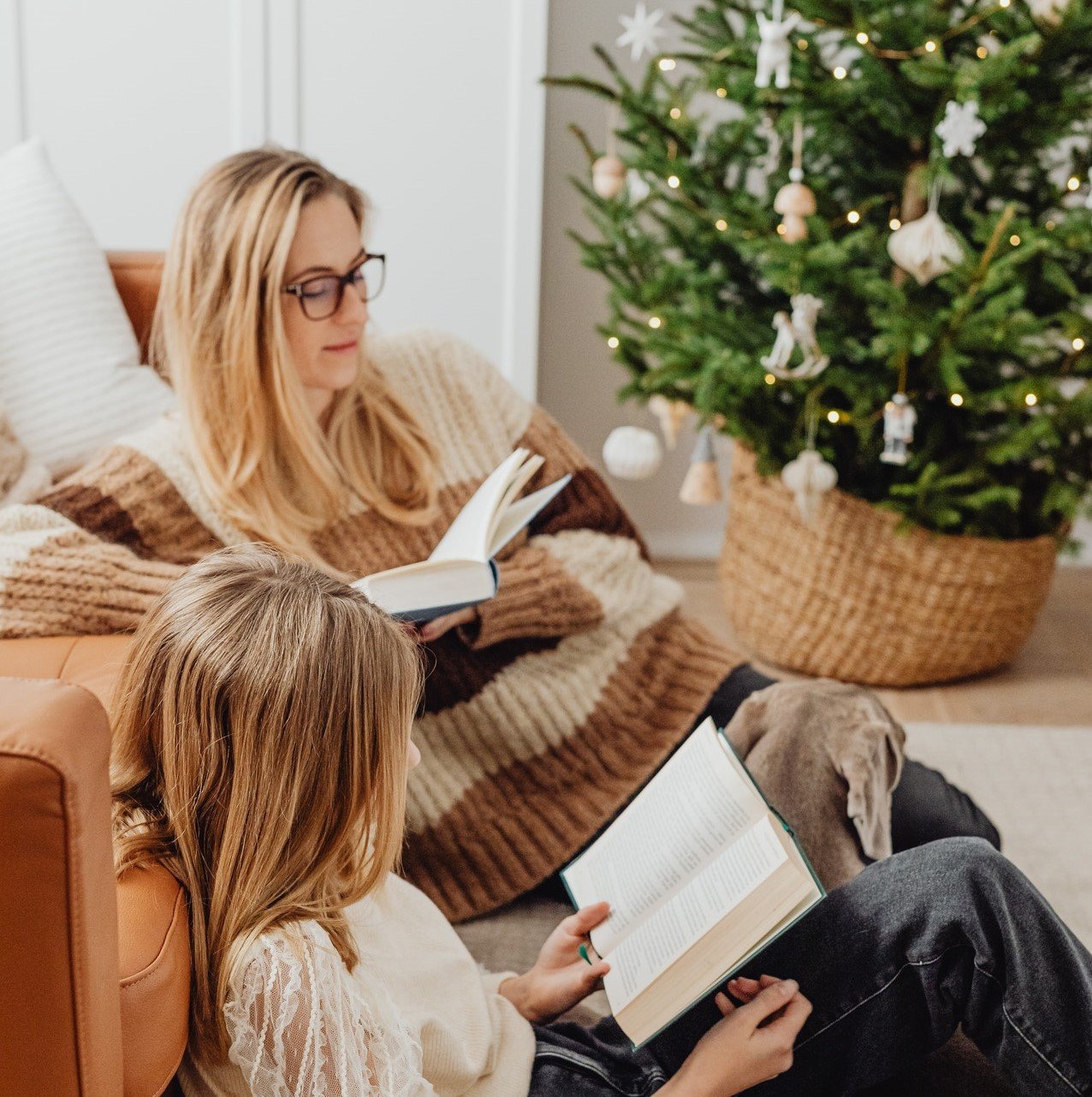 Ideas you will love – the crazy, the cozy, and the charitable!

Christmas time means something different for each of us, but it is certainly a time full of traditions. From the people we see to the food we eat, where we put the cards and hang the stockings, to who gets to cut the meat – it is almost always down to family tradition.

This year, we may not be able to have all our traditions, and that is sad.

To try and see a little silver lining though, it may be the perfect time to add some new traditions, because we are forced to break traditions anyway, right? So instead of remembering 2020 as the Christmas that was a little sad and disappointing, why not remember it was the one where we started a slightly odd, or crazy, or just friendly tradition?

While it may appear that Christmas is the same everywhere, with the general idea of a big family meal, a possible trip to church, and presents (mostly for the children), there are lots of other traditions around the world which could make a great addition to your Christmas.

All around the world, there are some crazy festivals and parades going on, but that is not something you can recreate at home. (We also don’t recommend the Australian Christmas pool or beach party seeing as our climate in December is a little different.) So aside from demons roaming the streets in Austria, or the Japanese going crazy about KFC (you could have a Japanese Christmas if that’s your thing), Venezuelans skating to mass, the Finns stripping naked and going to the sauna with their relatives, and the Portuguese setting the table for their dead relatives – what are other countries doing?

In Norway, it is a tradition to hide all the brooms before going to sleep on the 24th because it is said that witches will come out at night and steal the brooms to fly.

A yummier tradition you may want to try is “riskrem” – a chilled rice pudding with berry sauce served for dessert. The person making the desert hides one blanched almond inside and the person who finds the almond in their serving gets a small prize and will be lucky.

Similar to the Norwegian (and other Scandinavian neighbours) riskrem, the French also have a special pastry with a hidden surprise.

Epiphany which takes place on the 6th January, when the three kings came to see the baby Jesus, is still celebrated in France with the “Galette des Rois”, the Kings’ cake. It’s a puff pastry bake filled traditionally with apples or frangipane, though now you will often find chocolate-hazelnut, pear and other fillings. The golden cake is decorated with a golden paper crown on top and has a fève, a porcelain charm hidden inside for someone to find.

Nowadays, the Galette is mostly eaten the Sunday before the 6th so the entire family can share the cake. And just in case the charm is visible when cutting the cake, the youngest member of the family usually crawls under the table and chooses who gets which piece of cake, thus avoiding knowingly giving someone the charm and crowning them king or queen. You can collect the charms which are either traditional religious figurines to make up a nativity scene, or characters from the latest Disney or Pixar movie. Times change!

While the 24th and 25th are Christmas, it is mostly about sharing a big meal as a family.

The children’s event with the present is instead on the 5th December. This is when Sinterklaas comes.

On the evening of the 4th, children clean and place their shoes by the fire for Sinterklaas to fill them. As Sinterklaas comes with his white horse, Amerigo, they also leave carrots outside. While Amerigo eats, Sinterklaas delivers the presents.

If you want to include this idea as part of the runup to Christmas, but want to tone it down a little, go for the German version, which is Nikolaus. In Germany he comes on the 6th (he can’t be everywhere on the 5th after all!) and children clean and put their boots outside their door on the 5th in the evening. They also learn a little poem to say the night before to let Nikolaus know they were good. Nikolaus then leaves some chocolates in them for the children to find in the morning.

If you want a variation of our normal decoration, go the Peruvian way: Their most important Christmas decoration is the nativity scene which is carved from wood and stone. But instead of having one person set it up, it is a family event (or in this case your household or bubble), and the figurine of baby Jesus is only placed in the manger on Christmas Eve (which makes sense when you think of it). Just like the star at the top of the tree is important to us, in Peru it is an honour to be chosen to place baby Jesus in the Nativity Scene on Christmas Eve and it is seen as good luck.

Bookworms rejoice – Iceland is the place to go for Christmas.

Luckily though, we can easily replicate their best Christmas tradition because it is so simple. On Christmas Eve, everyone gets to unwrap one present – a book. Books are exchanged and then everyone spends the rest of the night reading and eating chocolate.

The Lebanese tradition could be a cute alternative to introduce if you have a big family (and can congregate) as it could be like a little lottery instead of feeling the need to buy presents for all the nieces, nephews and other children around.

In Lebanon, children are allowed to go up to any adult on Christmas Day and say “Editi aleik!” which means “you have a gift for me” and hope the adult has a little gift spare for the child.

If you wanted to try it (feel free to let the children ask in English!), the adults could agree to carry around little stocking fillers to give away.

The traditions of Martinique

On this Caribbean Island, there is a tradition on bringing food around to your neighbours. All through Advent and on New Year’s Day, “ribote” means families cook and then visit their neighbours to bring them food. They then sing Christmas carols together until late into the night. Seeing as this year we are trying to keep our distances, singing together until the early hours isn’t an option, but it’s worth thinking about helping out your neighbours – especially now – any maybe bring over a casserole, a Christmas pudding, or anything else you make well and could share to be neighbourly.

In Poland, families share a wafer on Christmas Eve. They wish each other a Merry Christmas and each person breaks off a piece of the wafer. Their Christmas Dinner then may not start until the first star appears in the sky (let’s hope it’s not a cloudy night in the UK if you want to adopt this one!).

Another tradition is to set the table for an additional guest. The seat is to be left free in case someone shows up uninvited and needs a place to stay – that’s the Christmas spirit! 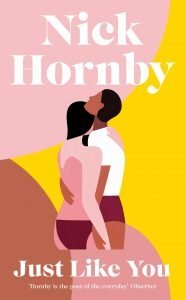