European Christmas Traditions To Inspire Yours 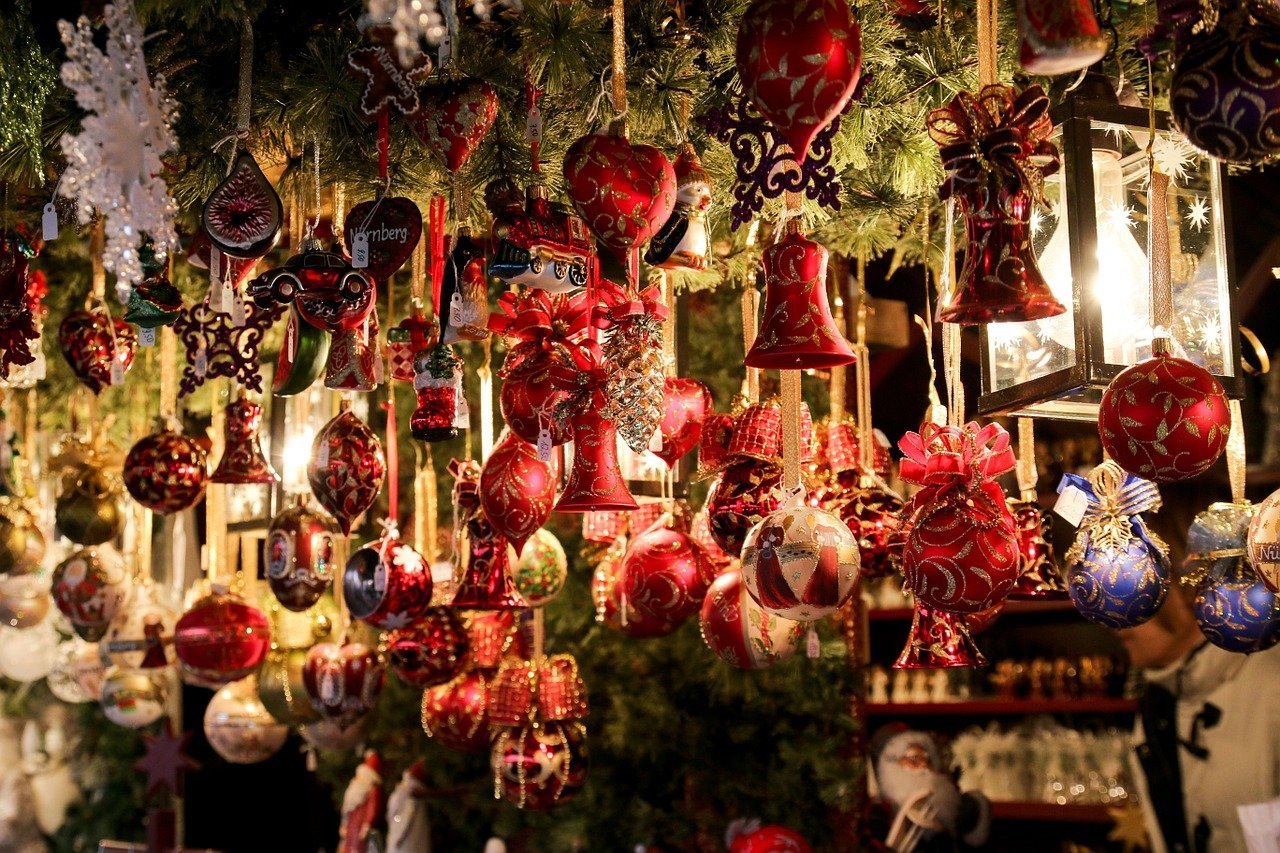 We each have our own style when it comes to Christmas decorations – real vs fake tree, colourful vs unicoloured decorations, homemade vs store bought.

If you want to add some new decorations, take a look at what our European neighbours do. Each country, and sometimes region, has its own traditions and decorations that come with them.

Let’s start with Germany, as Germans are undoubtedly the champions when it comes to Christmas (why else do we have “German Christmas markets” everywhere?).

In addition to the traditional wreath at the door, Germans also have an Advent wreath on the living room or dining room table, which consists of decorations and four candles. One is lit every Sunday until Christmas. Some people put an extra candle in the centre to light on Christmas Day. While traditional ones are with pine, conifer or fir and decorated with natural elements and red candles, the more modern ones can be of any colour.

And if you want more candles to light, Germans also have an Advent candle which has the numbers from 1 to 24 inscribed on it and you light it every day to burn away each number, counting down to Christmas. It is a great way to count down (or up to 24 rather) with children and let them see how close they are to Christmas. You could order an advent candle online or make one by writing on a normal tall candle.

While you may be used to the branded ones we mostly buy in the UK, Germans prefer homemade ones. They don’t have to be big, fancy or expensive, but they are for everyone and they make for a beautiful decoration in the home. They even make postcard sized ones which are double-layered and you can open a door every day to reveal a Christmas scene.

If all this wasn’t enough, there are local or regional decorations as well. The decorative pyramid started in the Erzgebirge (Ore Mountain). The pyramid will have between two and four or even five tiers with candle holders around the bottom tier. The warm air from the candles will make the pyramid turn and the figurines (often the three wise men, angels and animals) turn in a circle. This will often be placed on a side table or in a window.

In the northern part of Germany, Frisia, the island inhabitants have an alternative to a Christmas tree called a Frisian bow. Depending on the islands, it is called Kenkenbaum or Jöölboom and it makes for a beautiful decoration in the window. (It’s also a great alternative if you have pets who like to play with trees or baubles!).

It’s a rounded wooden structure of which the outer ring is wreath of green branches and the inner part traditionally decorated with salt dough figurines (a pig, a cow, a sheep, a horse, a cockerel, a fish, a sailboat and a mill as well as Adam and Eve at the centre, the stem). More traditional ones are decorated with lights and baubles and figurines you may find on Christmas trees, but the general colour scheme remains white and red as a contrast to the dark green pines.

In Ukraine and Poland, there is a tradition of putting spiders and spider webs in the tree. Now while we don’t recommend this for arachnophobes, the legend behind it is sweet.

There are two possible explanations behind this tradition. One is that a spider wove a blanket for baby Jesus, the other says a poor, hardworking family had a Christmas tree, but the children sadly had nothing to decorate it with. The next morning when they woke, they found the tree covered in cobwebs. The first rays of sunshine turned them into gold and silver. The widow and children were never poor again.

In Denmark, an artist creates special-edition postage stamps for the holidays. While not as exciting, the UK also has special Christmas stamps you could use to make your holiday letters and Christmas cards extra special or you could inspire yourself from the Danish idea and buy different countries’ Christmas stamps online and frame them as a DIY decoration for your house.

In Greece, the favourite decorations are boats which can be lit up during the festive period. They are called “Karavaki” (ship). If you have a boat, you decorate the real one, otherwise, model boats will do. Children used to take their model boats along to go caroling.

Why boats? In Greece, they represent moving forward in life. And let’s be honest, don’t we all want that this year? (Plus, it will give us a little travel feel in this rather stationery year.)

A nativity scene is a must in most French households. Whether small or big, modern or traditional, the “crèche” is a staple.

But if you want a brilliant decorative idea, you need to head south. In the Provence region it is tradition to have 13 desserts at Christmas, but over time the presentation of said desserts has become a decoration at home. The 13 different desserts represent Jesus and his 12 apostles at the Last Supper. Eight elements are always the same: walnuts or hazelnuts, almonds, raisins, dry figs, olive oil flatbread called fougasse and eaten with grape jam, white nougat and black nougat, as well as a plate of seasonal fresh fruit. The last five elements can be made up of the following: thin waffles (like wafers), jam, candied fruit, marzipan, dried plums or gingerbread. It really is a feast to behold.