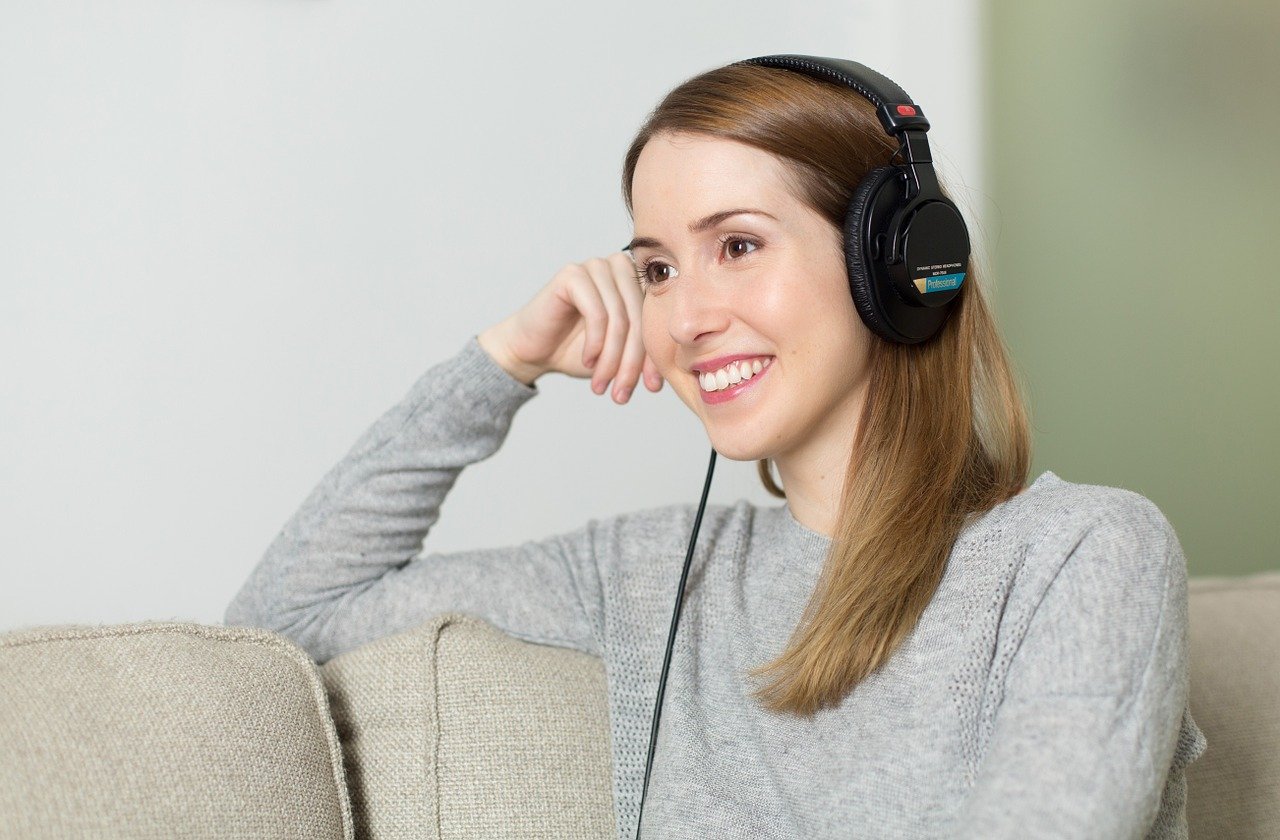 When writing about Lauren Graham’s Talking As Fast As I Can, I mentioned the interesting experience of having the words read by herself, the author, exactly in the way they were intended. As a sceptic of audiobooks, I often worry I may not judge a story by its content, but by the way it was read. So in the past few weeks I listened to three more audiobiographies read by the authors themselves. (Apologies, I was going to include Yes, My Accent is Real by Kunal Nayyar; to have a male author for balance and because I cannot judge his character at all by what I see of him online. He is Raj in the Big Bang Theory, is case the name didn’t mean anything to you. However, I couldn’t get my hands on it in time to include it, so we will focus on women. Actresses, to be more specific.)

Where Am I Now?, by Mara Wilson

Didn’t we all love little Matilda? Honestly, it is the only reason I read the book; I was looking for details and background on the sweet little girl with powers. I hardly knew more about her filmography, but where would the fun be if you knew everything already?

“There is a place where people like me live and love while fretting constantly about their own mortality and the fate of the universe. I know who I am now: I am a New Yorker.”

And so I listened to True Stories of Girlhood and Accidental Fame, to stories about Mrs. Doubtfire, Robin Williams, life on set, Miracle on 34th Street, and, yes, a little on Matilda. But the truth about child actors – as we learn from Mara – is that it is not only about that one film. It is also about the life after “the cute little girl phase”, about family, about roles you are rejected for. Mara’s memoir focuses on a few key issues: Her struggle with beauty standards, in life and in the industry; mental health issues, as she has been diagnosed with OCD, anxiety and depression early; and the loss of her mother.

“If you’re worried you have a psychosis, you probably don’t, but even if you do, there’s help for it. Fighting with anxiety makes it worse; instead, accept the anxiety, and it will become less scary. Mental health care can and should be taken as seriously as physical health care. A diagnosis is not a bad thing.”

This may all seem a little grim, but remember she has taken a step back from acting and is happy about the turn her life has taken. Fans of Matilda will struggle to listen to some of the things said. The role has brought her opportunities, but also held her back in some ways.
When I think back to this book though, there is one part I remember most. It is the tribute to Danny DeVito. I won’t give it away, but thinking back to it and reading it over again, it moves me to tears all over again.

Scrappy Little Nobody, by Anna Kendrick

I know Anna Kendrick from Pitch Perfect. I liked her in those films. She seems smart, sexy, and her characters are not the typical tall blonde actresses we can hardly tell apart.

Her autobiography was very much the opposite. It was one which makes you wonder why a 31-year-old needs to write a memoir already. (Graham’s was mainly about the Gilmore Girls phenomenon, Wilson’s about her child acting career she left behind, Miranda Hart is more of a humoristic book than a memoir.)

Speaking of Miranda Hart (see below), I wonder if Kendrick’s book should have borrowed her title Is It Just Me? and the answer is No, there is nothing weird about all this and you are just like everybody else.

“I think I need to become perfect all at once, so I keep getting overwhelmed and putting it off. I can’t remember the last time that I didn’t have something hanging over my head. There are usually about thirty to eighty things. Is that normal? Don’t tell me. If it’s not, I’m a jerk. If it is, that’s super-depressing, and I know I’ll just use ‘this is normal’ as an excuse to procrastinate even more.”

The book include stories of auditioning and acting, which may be more interesting once she has had a few more years in the industry. For now, it seems, she is just like any other Hollywood actress out there at the moment. I am still very much looking forward to Pitch Perfect 3 (judge away if you wish) but I may have been wrong about her character.

“I lost a Tony award to Broadway legend Audra McDonald when I was twelve so I’ve been a bitter bitch since before my first period.”

What is supposed to be funny and at times sarcastic, does not quite come across as such; It is a shame. Some jokes I knew were meant to be funny, but sadly, the she did not voice it as such. It did make me wonder if you need to like an actress, be a fan, to enjoy an entire book about them. After all, I very much enjoyed Lauren Graham’s tales of past auditions and role; so Is It Just Me who did not enjoy the rather general memoir?

Is it Just Me?, by Miranda Hart

Is it a memoir? I don’t know. It is a shame not to know where exactly memories end and fiction starts. These “comments on life” are very close to the character of Miranda, but is it also the person? Let’s hope so, because it would be good fun.

“My Dear Listener Chum, a very hearty hello to you. What an honour and privilege it is to have you perusing my written word.
Of all the books on the shelf, just look what you’ve gone and bought. Give yourself a round of applause, even if you’re in public. I dare you. Actually I tell you what, as this would make me very happy: if you’re in public and see someone else reading this book, why don’t you applaud each other? What a lovely moment that would be. I advocate that as much as I advocate adults galloping, or people randomly wandering into an optician to try on the most unflattering and amusing glasses for no good reason. It’s what I call ‘making your own fun’. Because you have to, really, don’t you? As, let’s face it; life does have a tendency to throw up difficulties, depressions, moments of boredom, loneliness or grind. I don’t know. Life, eh?”

This is one of the examples of books which are probably more fun as an audiobook. It is, basically, seven and a half hours of Miranda – the show. There is talk of galloping and other fun activities we need in our every day life.

Each chapter deals with a different topic, from beauty, to office life, to childhood, parenting, and diets.

“I have written the only diet book that I believe needs to exist, and here it is: CHAPTER ONE: Eat a bit less. CHAPTER TWO: Move about a bit more. THE END.”

On the downside, Miranda gets into a conversation with her 18-year-old self, Little M, who interrupts her story regularly. In my opinion, it is unnecessary and not as funny as intended.

The focus though is on humour. And if you like Miranda’s kind of humour, then this is what you want to read. I did gallop when instructed (in central London), wave my arms while on a bus, and clap my hands to take part in the exercise. I got some funny looks, but in those moments, my life was just that little bit more fun.

What does it mean to be an Anything Goes Lifestyle